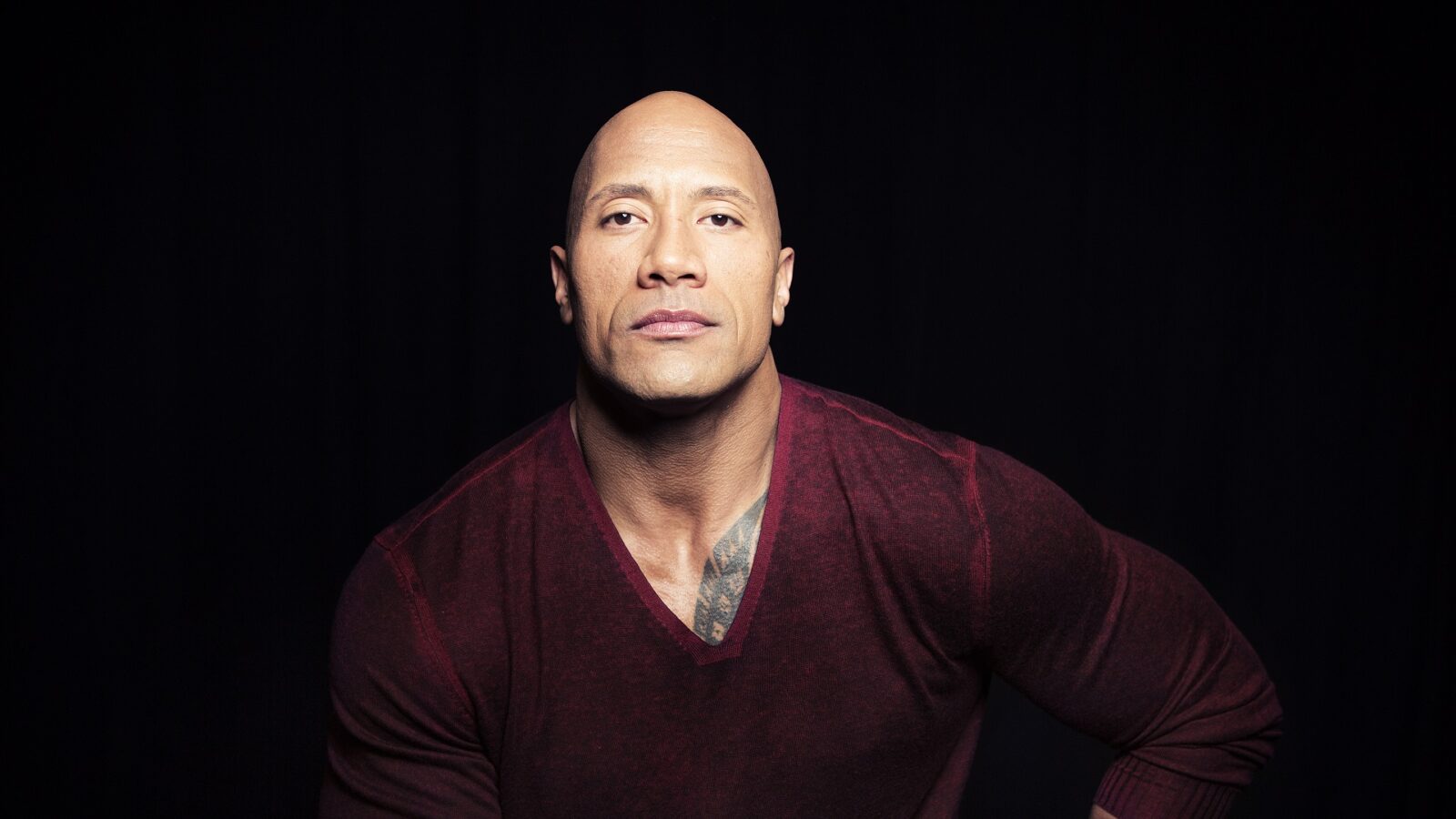 When Dwayne Johnson sold the idea for a TV comedy about his colorful early years to NBC in early 2020, he was happy to share the news with his family. But days later, his father died at age 75. Johnson says his dad's death changed “Young Rock” and that he decided to lean more into his dad's ability to make anyone feel good. Johnson plays himself in the sitcom, with […]