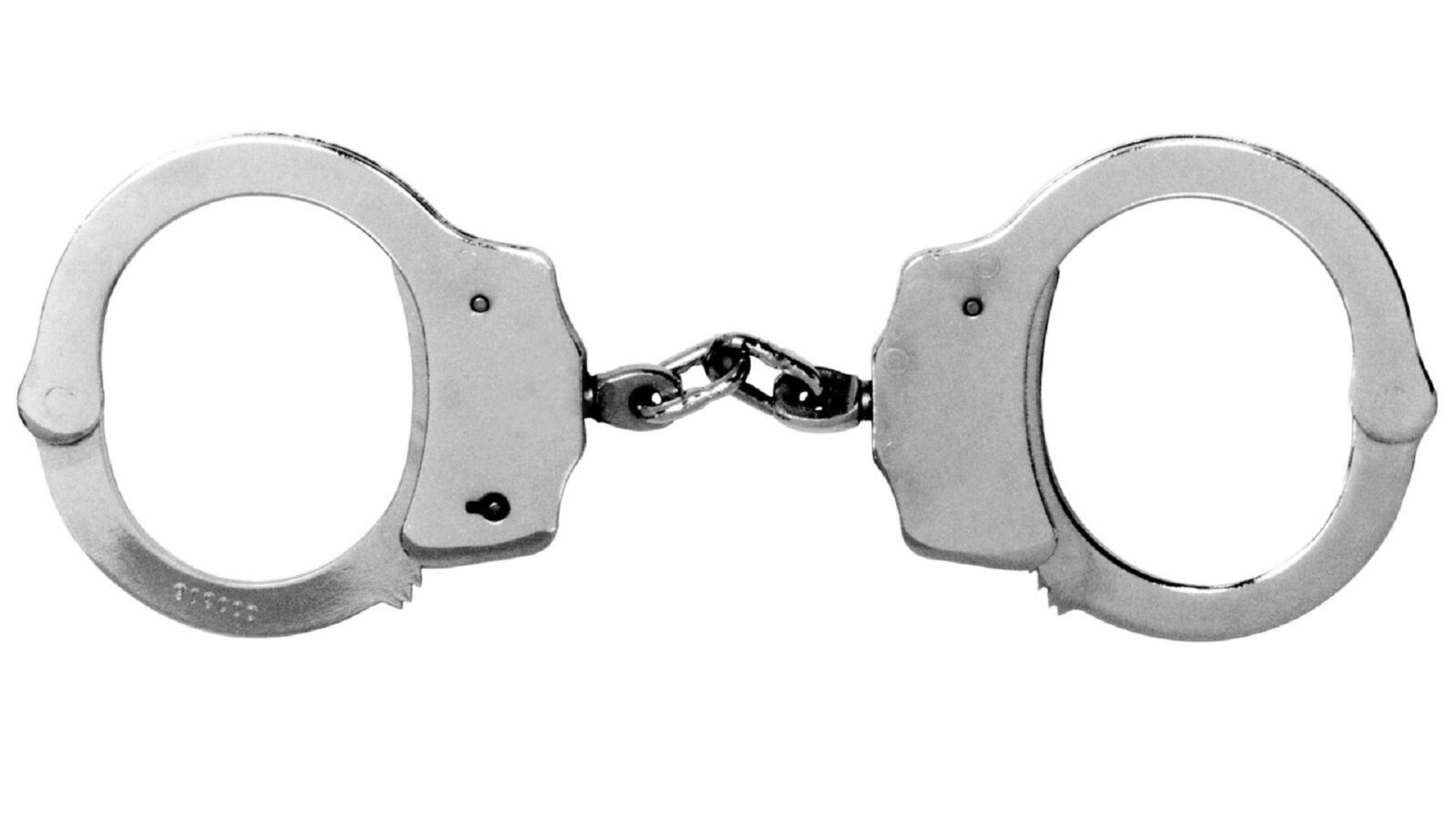 A 70-year-old man was arrested Wednesday in the hit-and-run death of rapper Nicki Minaj’s father. Police say Charles Polevich stopped briefly to ask the injured man if he was OK but didn’t call for help. Polevich faces charges of leaving the scene of an incident and tampering with physical evidence in connection with the death last week of 64-year-old Robert Maraj on New York’s Long Island. Polevich splits time between […] 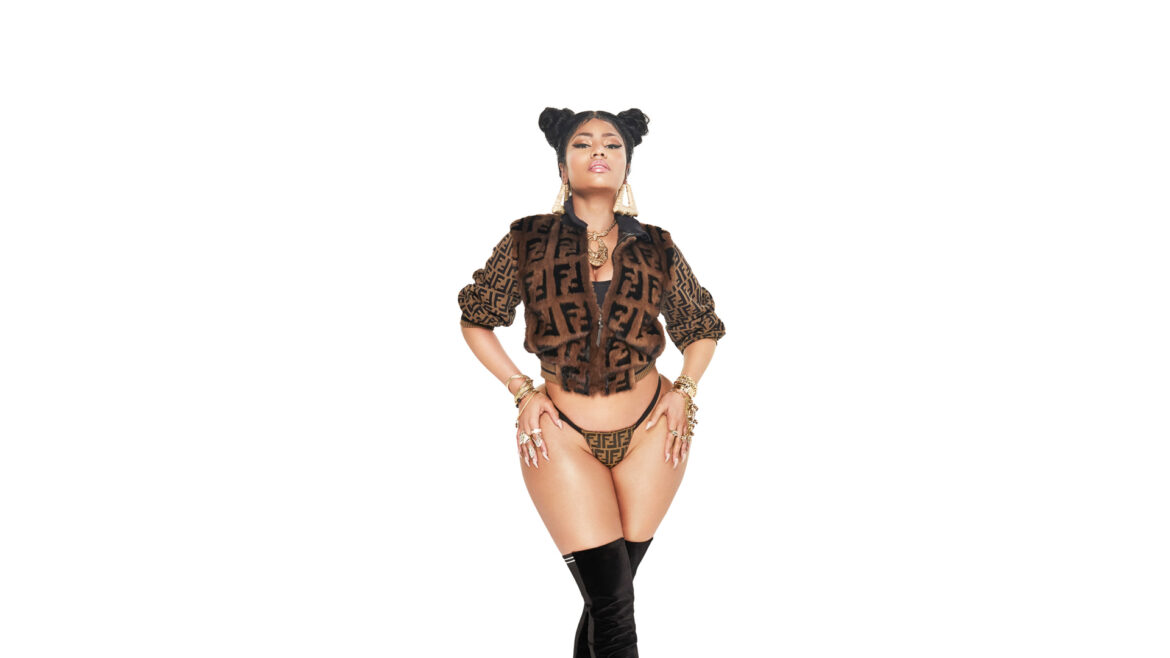 Police say the 64-year-old father of singer-rapper Nicki Minaj has died after being struck by a hit-and-run driver in New York. The Nassau County Police Department says Robert Maraj was walking along a road in Mineola on Long Island at 6:15 p.m. Friday when he was hit by a car that kept going. Maraj was taken to a hospital, where he was pronounced dead Saturday. Police are asking any witnesses […]

Onika Tanya Maraj-Petty (born December 8, 1982), known professionally as Nicki Minaj, is a Trinidadian-American rapper, singer, songwriter, actress and model. Born in the Saint James district of Port of Spain and raised in the Queens borough of New York City, she gained public recognition after releasing the mixtapes Playtime Is Over (2007), Sucka Free (2008), and Beam Me Up Scotty (2009). Early in her career, Minaj was known for […]