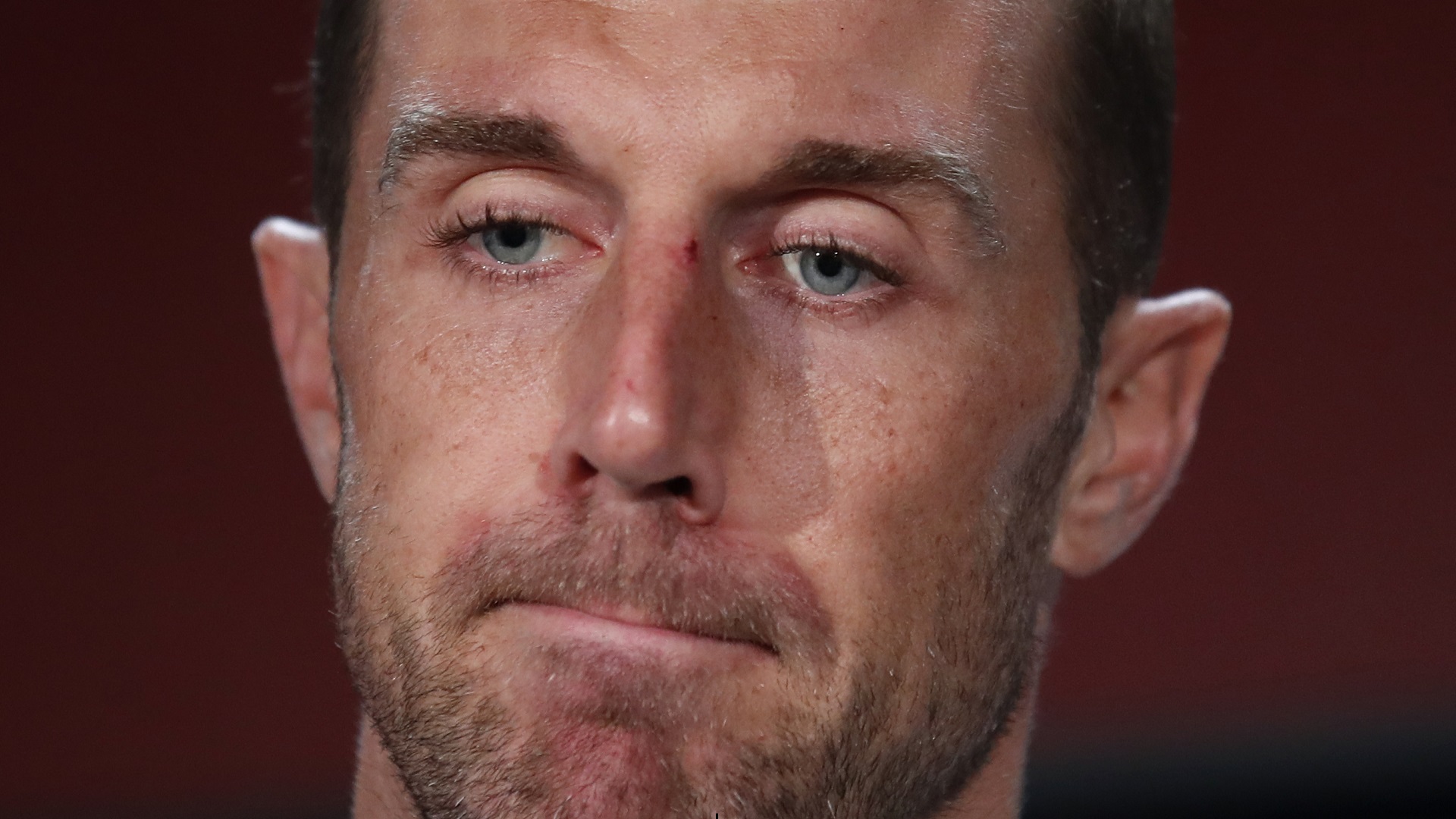 Alex Smith is retiring from the NFL after making an improbable comeback from a broken leg. Smith announced his retirement Monday on Instagram, saying he still has plenty of snaps left him just shy of his 37th birthday but is calling it quits to enjoy time with his family. Smith earned AP Comeback Player of the Year honors for getting back on the field last season, two years removed from […] 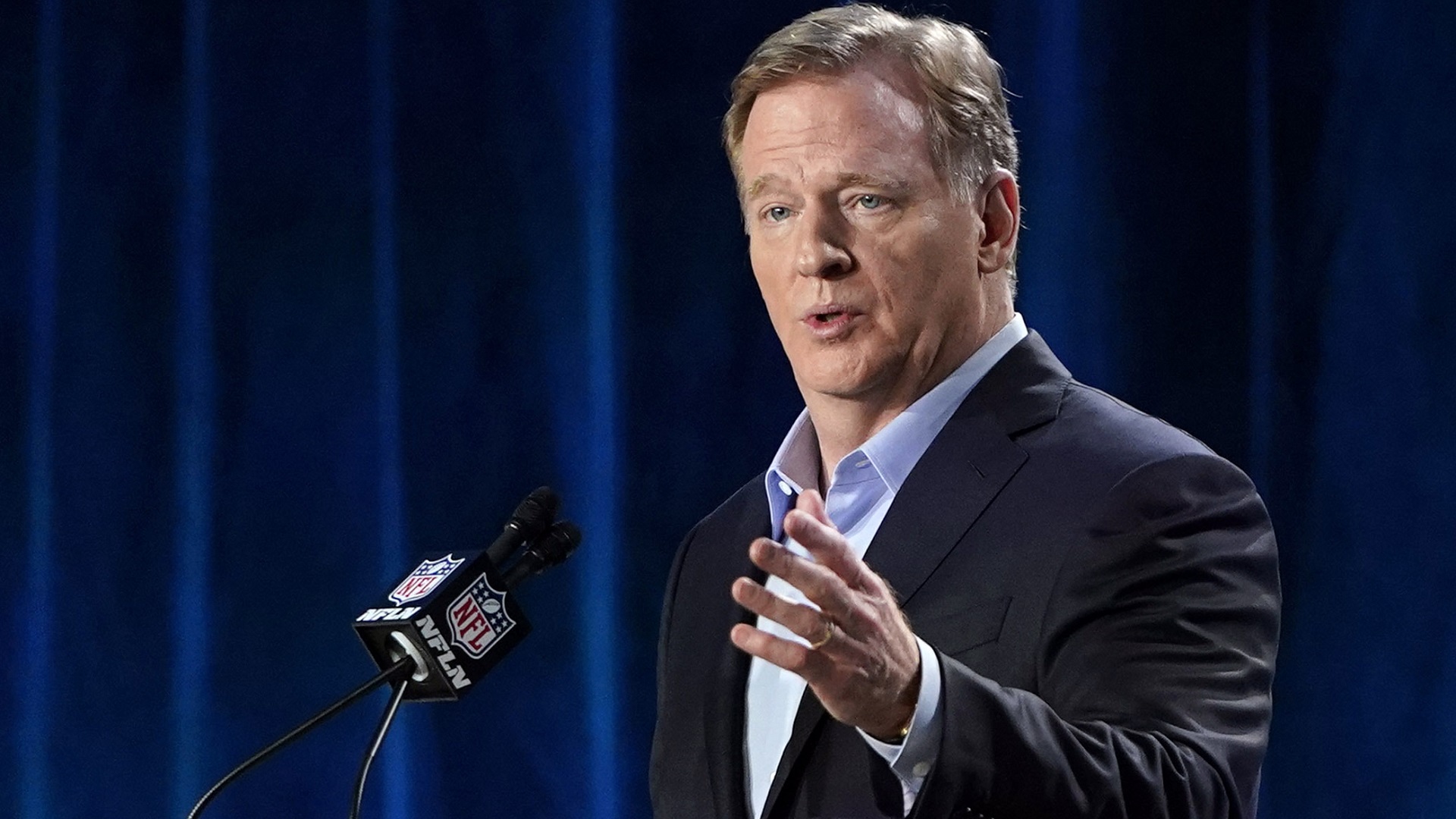 The NFL will nearly double its media revenue to more than $10 billion a season with new rights agreements announced Thursday, including a deal with Amazon Prime Video that gives the streaming service exclusive rights to “Thursday Night Football” beginning in 2022. The league took in $5.9 billion a year in its current contracts. Amazon has partnered with the league to stream Thursday night games since 2017, but it will […] 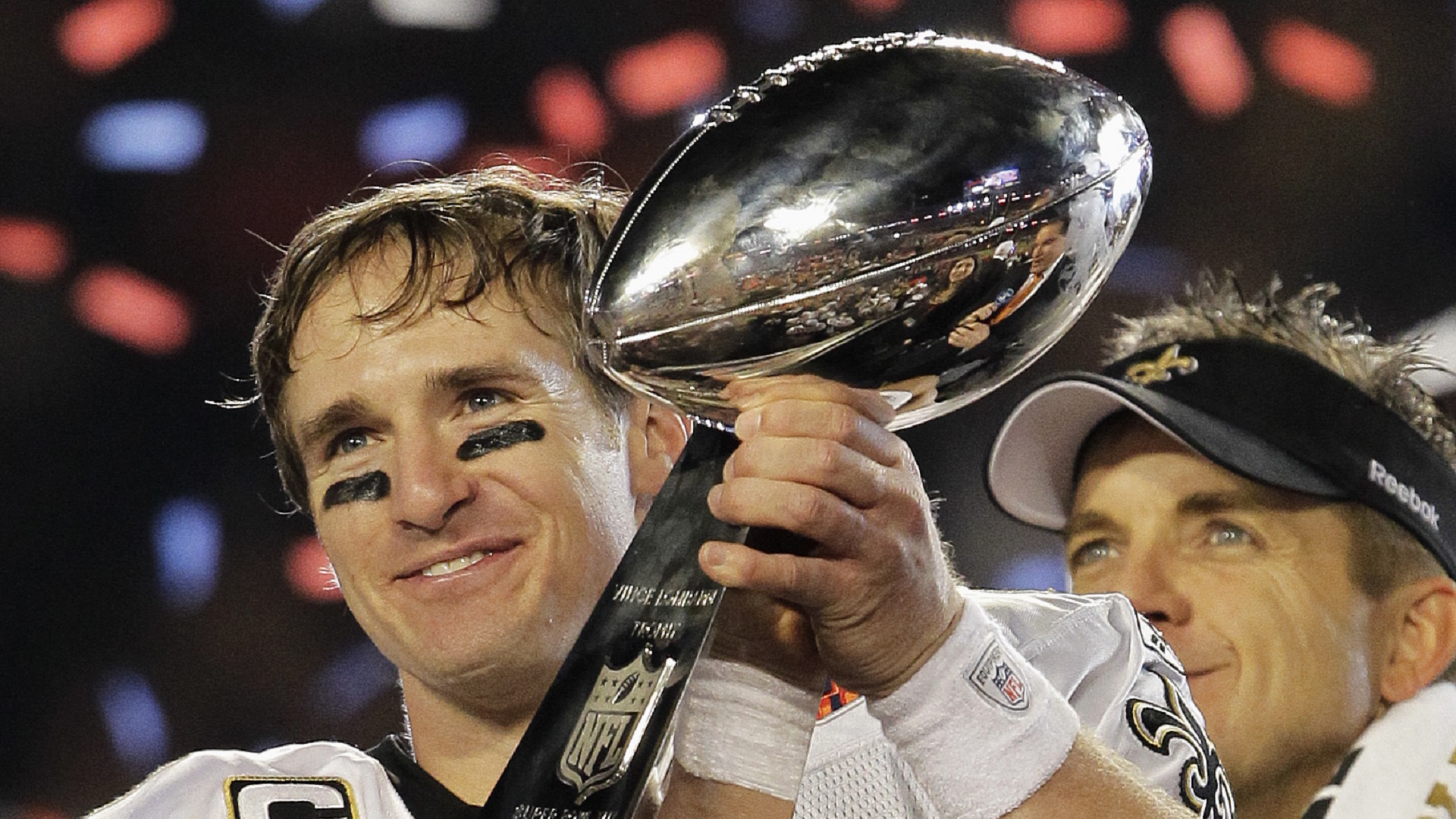 Next play: Brees joins NBC Sports after retiring from NFL

Drew Brees is headed from the Superdome to the Golden Dome. The quarterback great joined NBC Sports on Monday, a day after announcing his retirement from the NFL. He will serve as an analyst for Notre Dame games as well as work from the studio during “Football Night in America” on Sunday nights. Brees will be a part of NBC’s coverage of next year’s Super Bowl as well as have […]