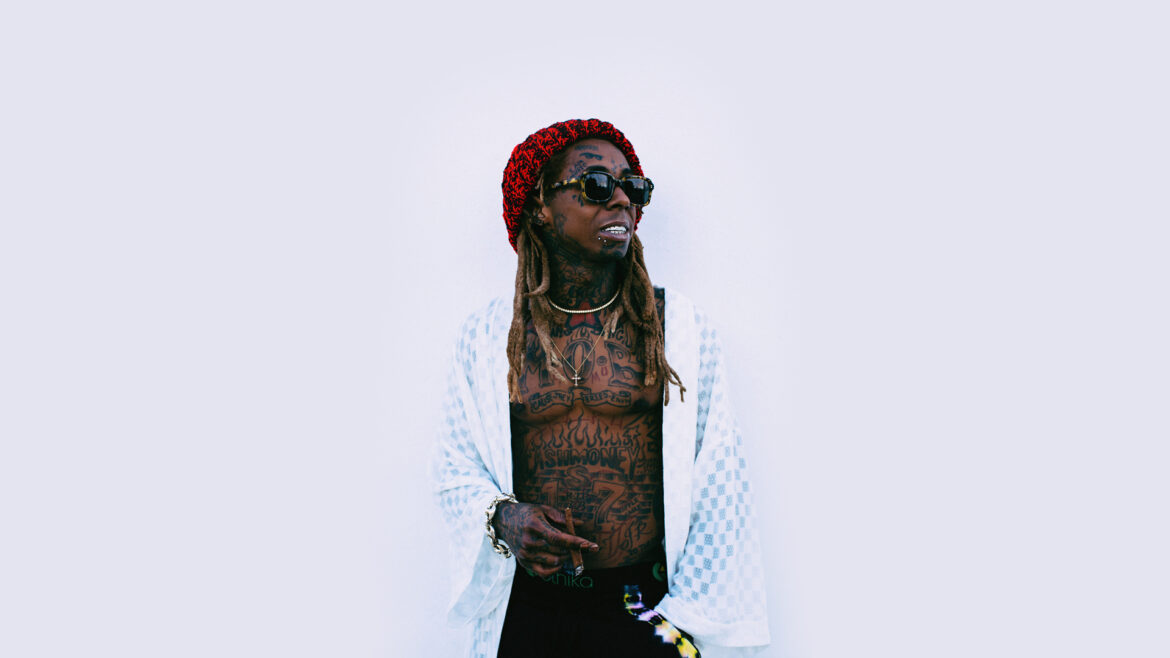 Lil Wayne, Kodak Black get clemency; Joe Exotic does not

When President Donald Trump pardoned or commuted the sentences of more than 140 people in a last-minute clemency flurry the list included two rappers, Lil Wayne and Kodak Black. But the news was not as good for "Tiger King” Joe Exotic. Lil Wayne was facing potential jailtime in Florida for possessing a firearm by a convicted felon. Kodak Black is serving a three-year prison sentence for falsifying documents used to […]

Rapper Lil Wayne has pleaded guilty to a federal charge that he possessed a weapon despite being a convicted felon following a 2019 search of a private plane in the Miami area. The rapper, whose real name is Dwayne Michael Carter, entered the plea Friday during a hearing held remotely before U.S. District Judge Kathleen Williams. Williams set a Jan. 28 sentencing date. The charge carries a maximum prison sentence […]