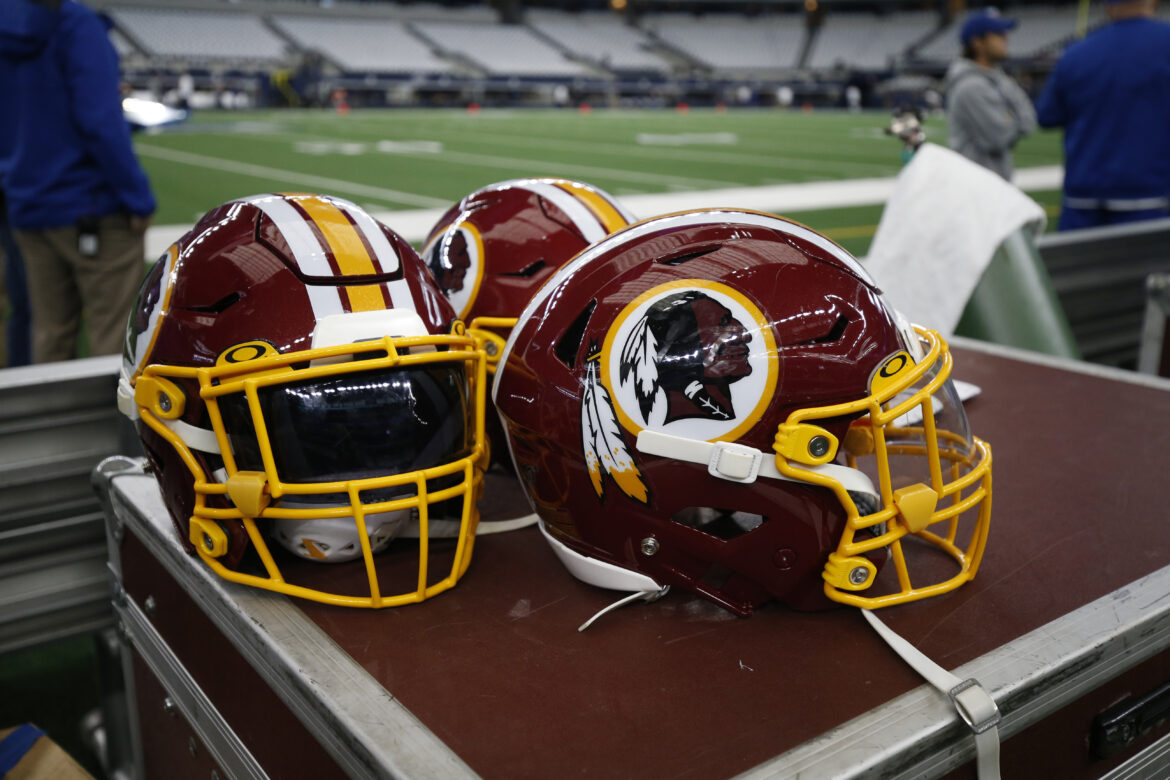 Washington quarterback Dwayne Haskins has publicly apologized after photo evidence came to light of him partying with several people unmasked after his game Sunday. Haskins says he spoke with coach Ron Rivera and took full responsibility for putting the team at risk during the pandemic. He called it “irresponsible and immature” and said he was sorry for creating a distraction during Washington's playoff push. The team is aware of the […]