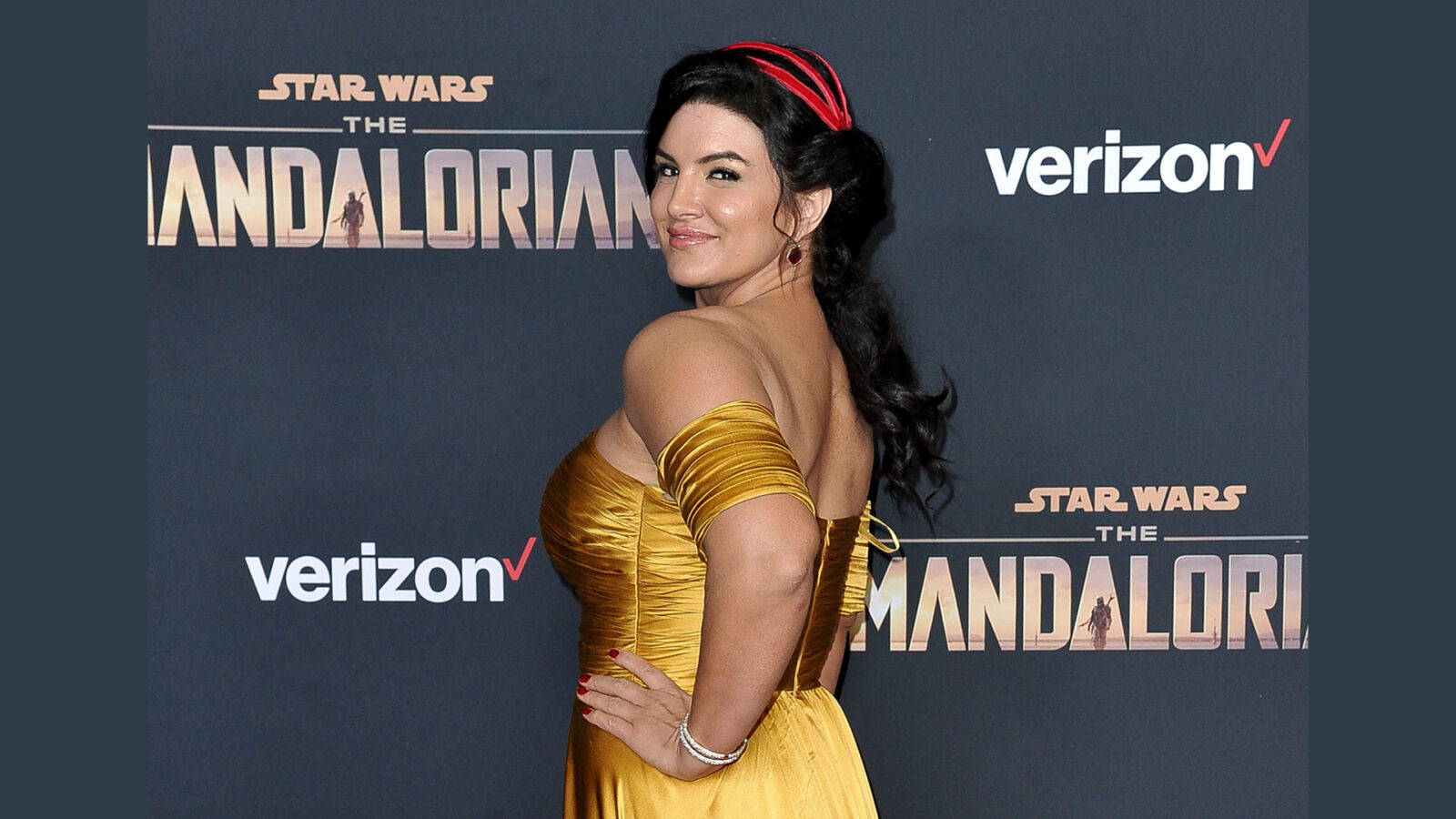 Lucasfilm says Gina Carano is no longer a part of “The Mandalorian” cast after many online called for her firing over a social media post that likened the experience of Jews during the Holocaust to the U.S. political climate. A spokesperson with the production company said in a statement on Wednesday that Carano is not currently employed by Lucasfilm with “no plans for her to be in the future.” Carano […]