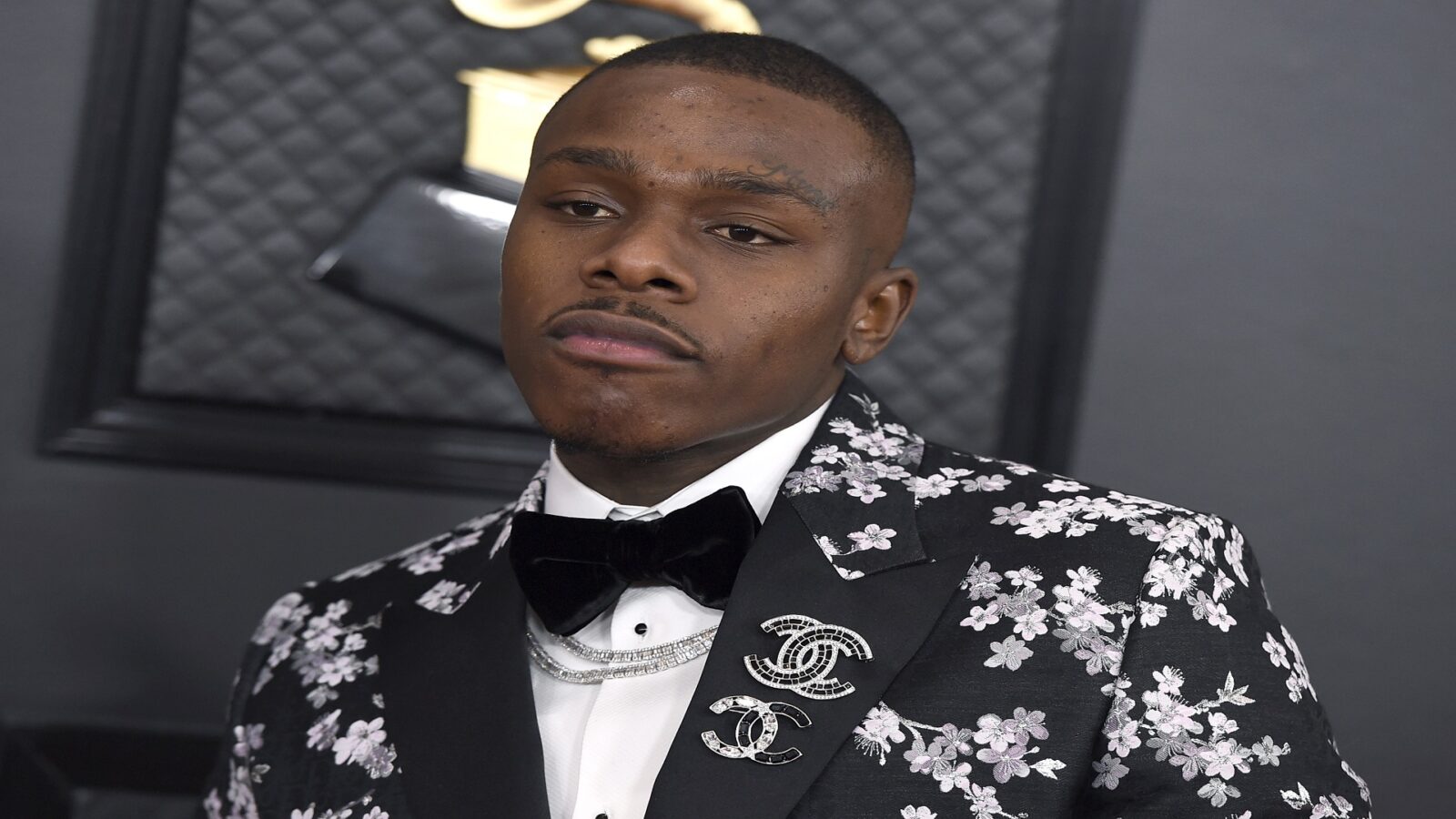 Grammy-nominated rapper DaBaby has been released from a Los Angeles County jail after an arrest in Beverly Hills, where police said he took a loaded gun into an upscale store on Rodeo Drive. Beverly Hills police say DaBaby, whose legal name is Jonathan Kirk, was arrested Thursday on suspicion of carrying a concealed weapon and carrying a loaded gun in a vehicle. He was released after posting bail. A message […]