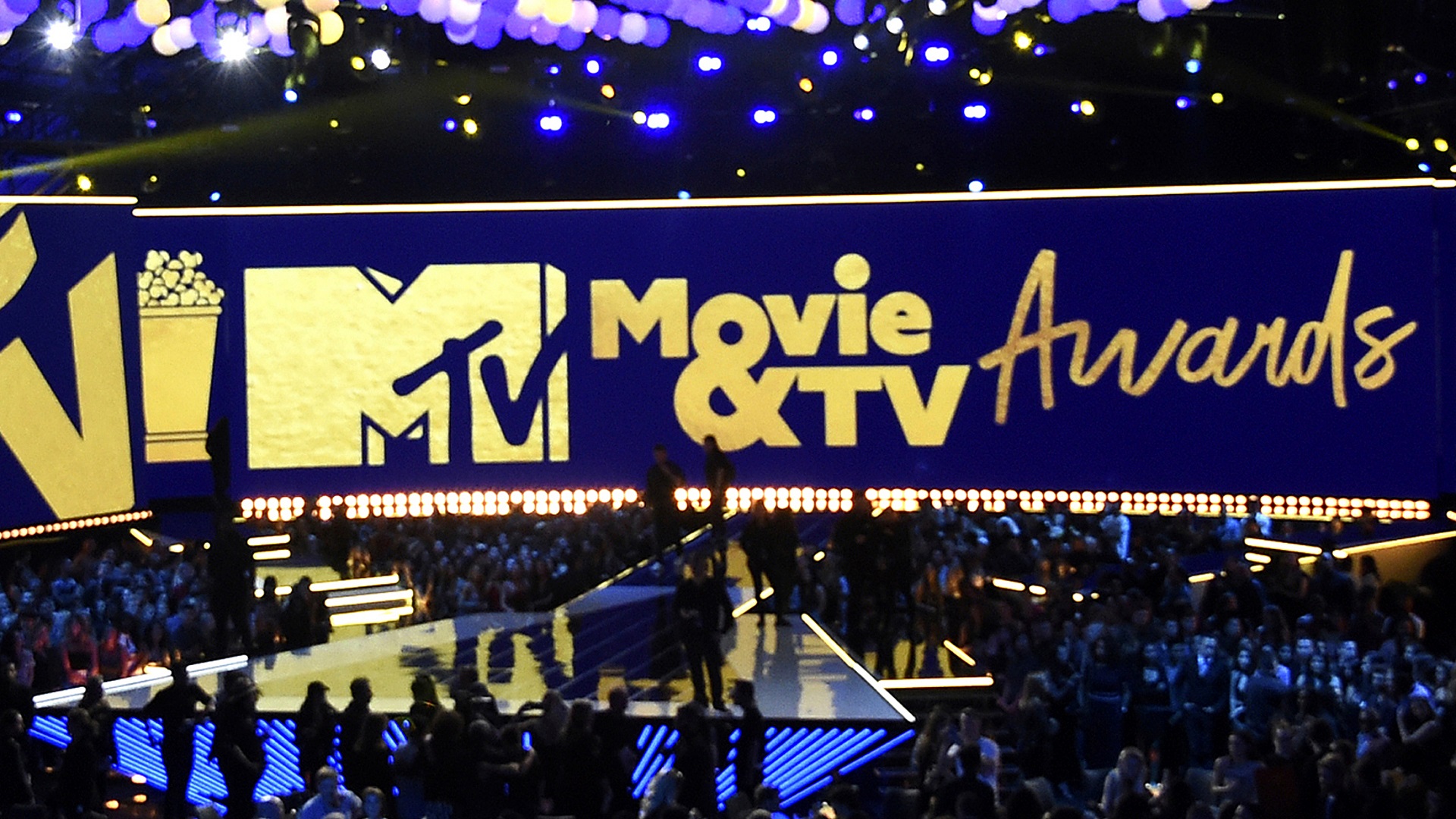 Comedian-actor Leslie Jones will take the stage as host of the MTV Movie & TV Awards next month. The network announced Wednesday that Jones will host the awards, which will air live on May 16 from Los Angeles. The awards show celebrates the best moments in movies and television over the past year. Previous Movie & TV Awards hosts include Dwayne “The Rock” Johnson, Tiffany Haddish, Kevin Hart and Adam […]