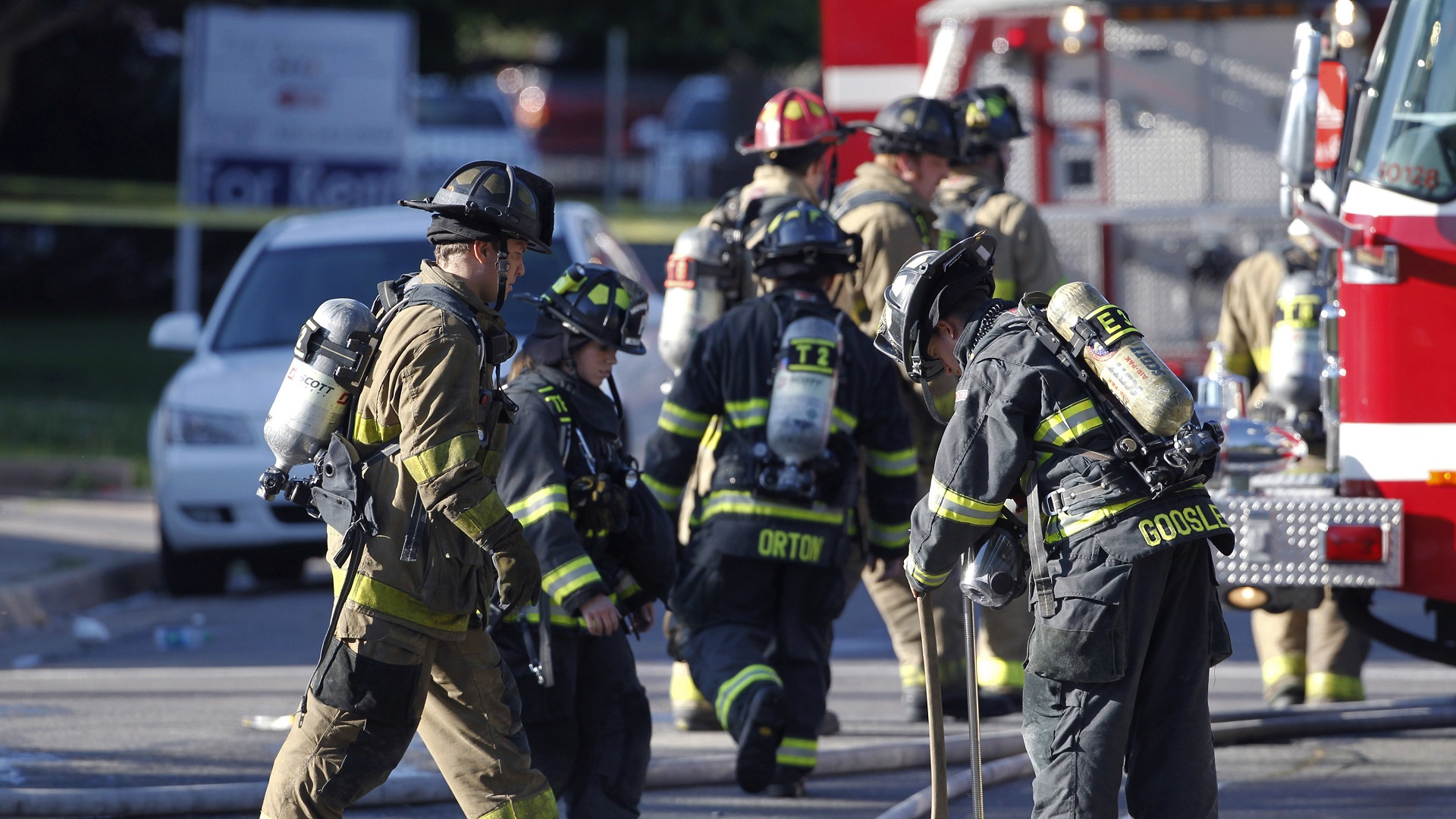 Police have identified a 21-year-old man as the suspect in the killing of 10 people at a Boulder, Colorado, supermarket. He was identified as Ahmad Al Aliwi Alissa of Arvada, Colorado and a prosecutor says he lived most of his life in the U.S. Authorities on Tuesday also identified nine victims after previously identifying a police officer who had been killed. The victims were men and women between the ages […]