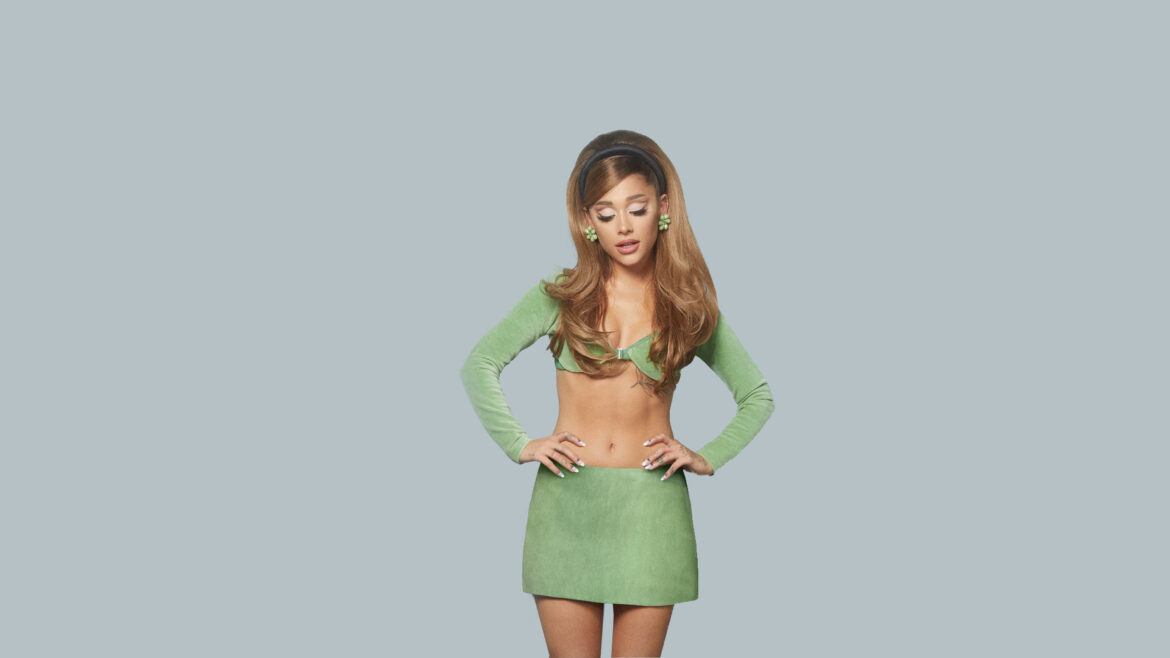 Ariana Grande has announced she is engaged in a series of social media photos of her and her fiance, and her engagement ring. The “Rain on Me” singer posted the photos of her cuddling with Dalton Gomez, a luxury real estate agent, on Sunday. Grande included a close-up shot of the ring in the post. The singer’s mother congratulated the couple on Twitter, saying she was excited to welcome Gomez […]