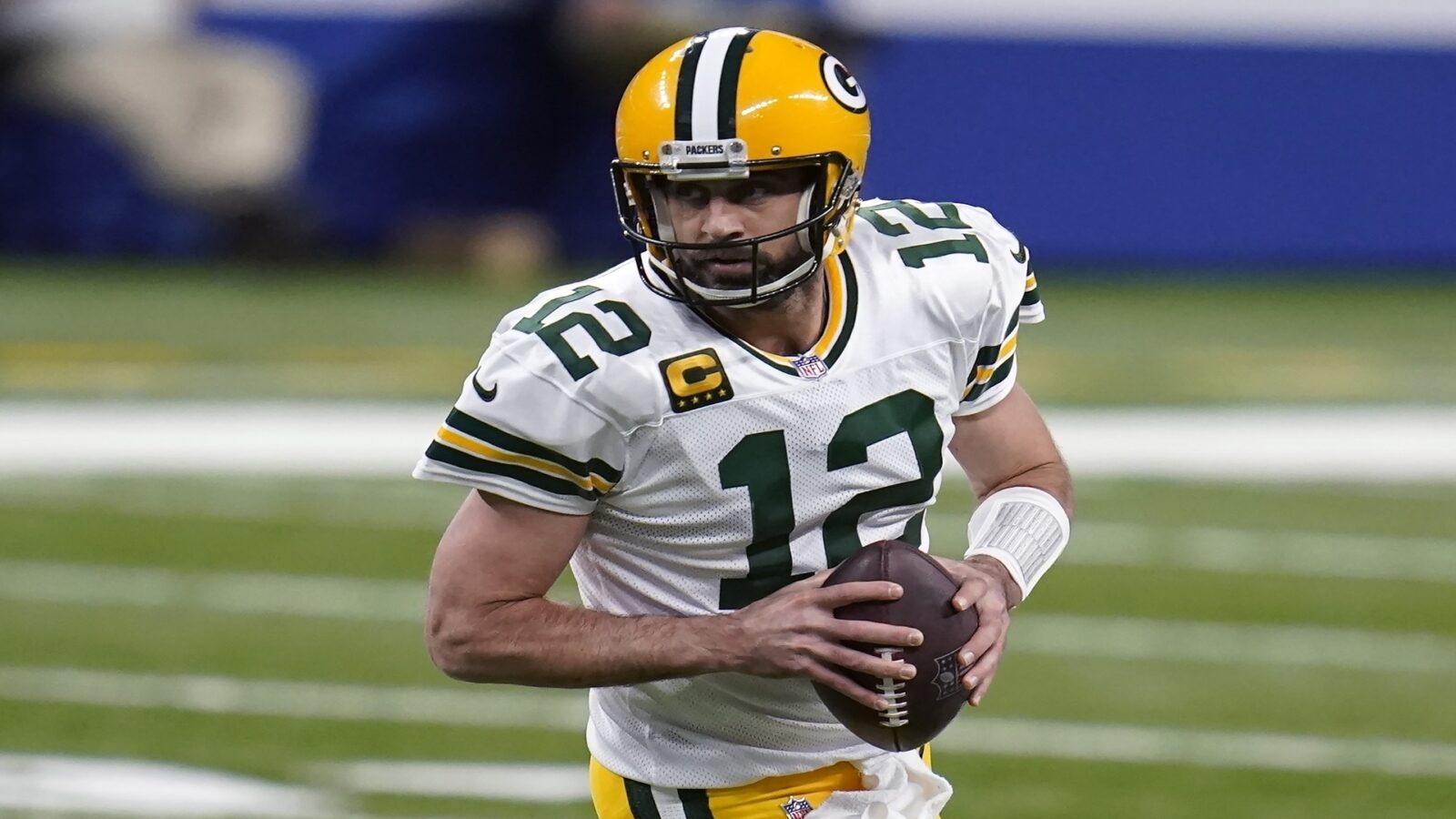 Shailene Woodley has confirmed she’s engaged to Green Bay Packers quarterback Aaron Rodgers. Woodley discussed her relationship with Rodgers on “The Tonight Show Starring Jimmy Fallon” on Monday and noted that they got engaged “a while ago.” The 37-year-old Rodgers had mentioned his engagement and thanked his fiancée while accepting his third career MVP award on Feb. 6 but didn’t say her name. Woodley says she hasn't attended one of […]

Packers QB Rodgers says he will guest-host on ‘Jeopardy!’

Green Bay Packers quarterback Aaron Rodgers says he will be a guest host on a future episode of “Jeopardy!” The show is currently using a series of interim hosts following the Nov. 8 death of longtime host Alex Trebek. That process began when record-holding contestant Ken Jennings made his debut on an episode that aired Monday. Rodgers was a winning “Celebrity Jeopardy!” contestant in 2015. All contents © copyright 2021 […]