R Dub! is the creator, producer and host of the internationally syndicated radio show, Sunday Night Slow Jams, currently heard on over 200 radio stations in 14 countries. He started the show when he was just 16 years old.

His second passion is travel: he’s currently on a mission to see all 193 countries on the planet. At the time of this entry, R Dub! has been to 175 countries. He helps bring clean water to African villages that don’t have safe water sources.

He is the self-appointed Grand Leader and Sultan of The People’s Republic of Slowjamastan – an 11-acre sovereign nation created for people who love Slow Jams.

It Was All a Dream
R Dub! was just 16 and in high school when he created Sunday Night Slow Jams in the summer of 1994, and has since hosted and produced the show throughout the years.

Born in Chicago and growing up in L.A. and Orlando, Florida, R Dub! spent his time staying up late at night listening to various “Slow Jams” type radio shows around the country. He loved the music and the overall mood of Slow Jams, and at age 13 decided his dream was to host his own Slow Jam show.

At age fifteen, after moving to Tucson, Arizona with his family, R Dub! got his first chance in radio, volunteering at the local public radio station. Although he was on in the middle of the night, broadcasting out of a tiny radio station that didn’t have many listeners, he was happy to be playing his Slow Jams…and even if just one person was listening, he hoped he was making a difference in their night!

One of R Dub’s first DJ gigs–he was hired as a mobile DJ at age 15.

In 2001, R Dub! spent a year constructing his own broadcast studio inside his home.  Shortly after the facilities were completed in 2002, Sunday Nite Slow Jams went national, debuting in two new markets: Tulsa, Oklahoma and Nogales, Arizona.

Recently, R Dub! decided to follow his dream to live (and do Slow Jams) in Brasil.  After being granted a work visa to live in Brasil, he bought an apartment on the beach, packed up his stuff, and gave notice to the radio station in Tucson where he worked full-time as Program Director and Afternoon host.

But Brasil just wasn’t in the cards for Dub just yet, as only four days before departing to Brasil forever, he received an offer for the dream job at his favorite radio station on the planet–Hot 92.3 in Los Angeles.  He completed a two-year contract of service as the radio station’s Program Director, which finished in March of 2009. It was then, when he was finally able to escape to Brasil, where he lived for two years.

Today R Dub! lives between residences in Tucson, Arizona; Recife, Brasil; and San Diego, California, where he can be heard weekday afternoons from 3PM to 8PM on Magic 92.5FM.  His Sunday Night Slow Jams still airs every Sunday night, in addition to a weeknight version, and can now be heard all across the country and around the world in over 170 cities.

In his spare time, R Dub! loves to travel and is currently on a mission to visit all 193 countries on the planet. He’s seen 125 so far, including North Korea, Somalia, Libya, Iraq, Venezuela and South Sudan. He’s on track to finish in 2022.

R Dub! has released a book and a feature film (that has won multiple awards) and was featured on an episode of ABC’s Shark Tank with his buddy Brian McKnight.

R Dub! works together with Hope4Kids, and, along with his listeners, brings wells to villages in Africa lacking clean water. (He’d love your help, go HERE to help save lives!) 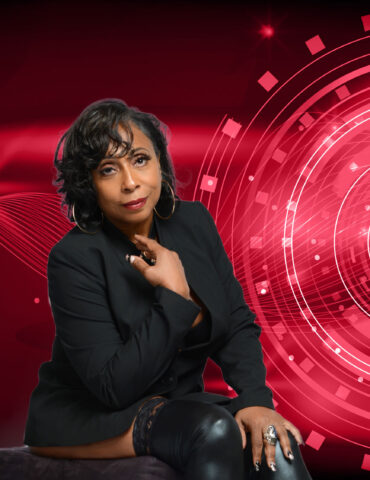 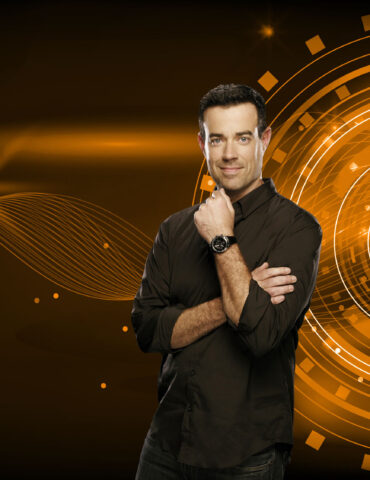 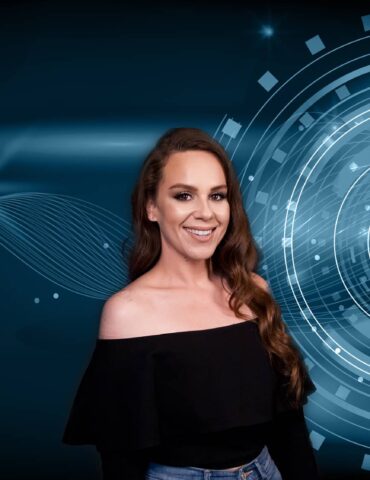