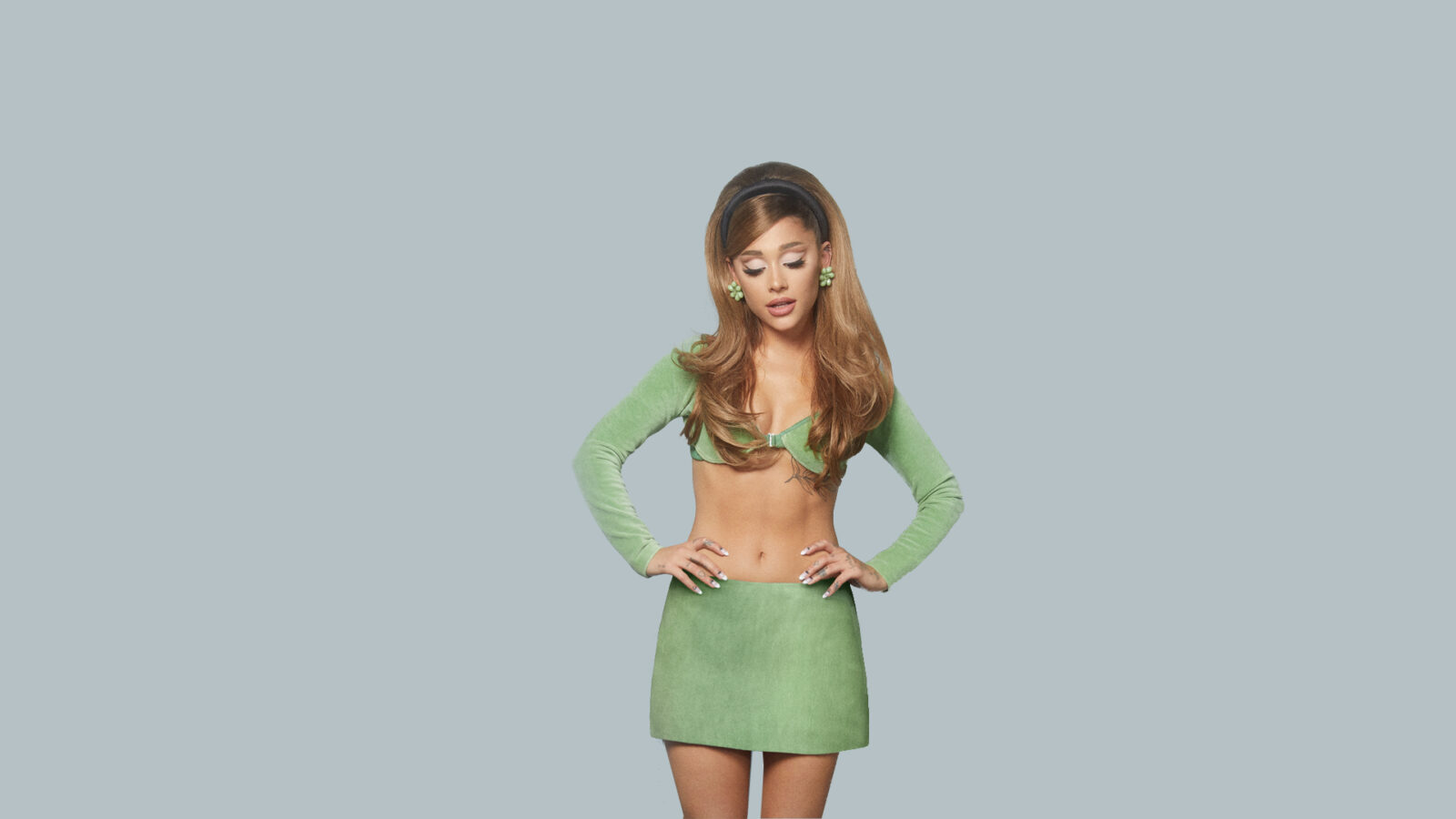 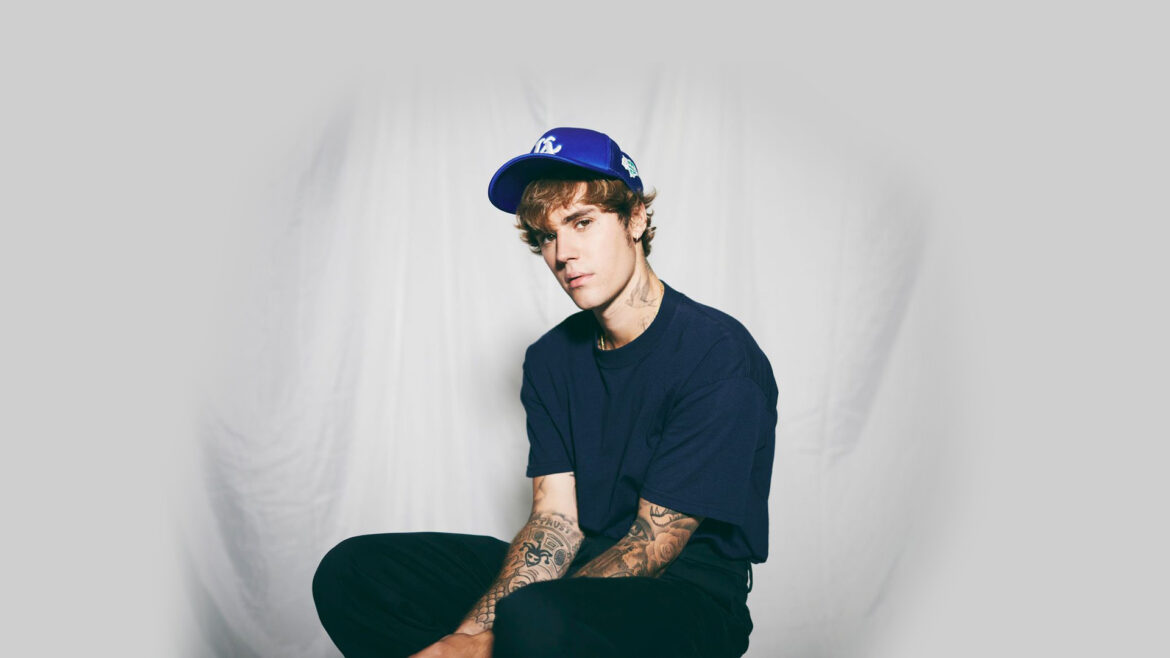 Justin Drew Bieber (born March 1, 1994) is a Canadian singer, songwriter and multi-instrumentalist. Discovered at age 13 by talent manager Scooter Braun after he had watched his YouTube cover song videos, Bieber was signed to RBMG Records in 2008. With Bieber's debut EP My World, released in late 2009, Bieber became the first artist to have seven songs from a debut record chart on the Billboard Hot 100. At […] 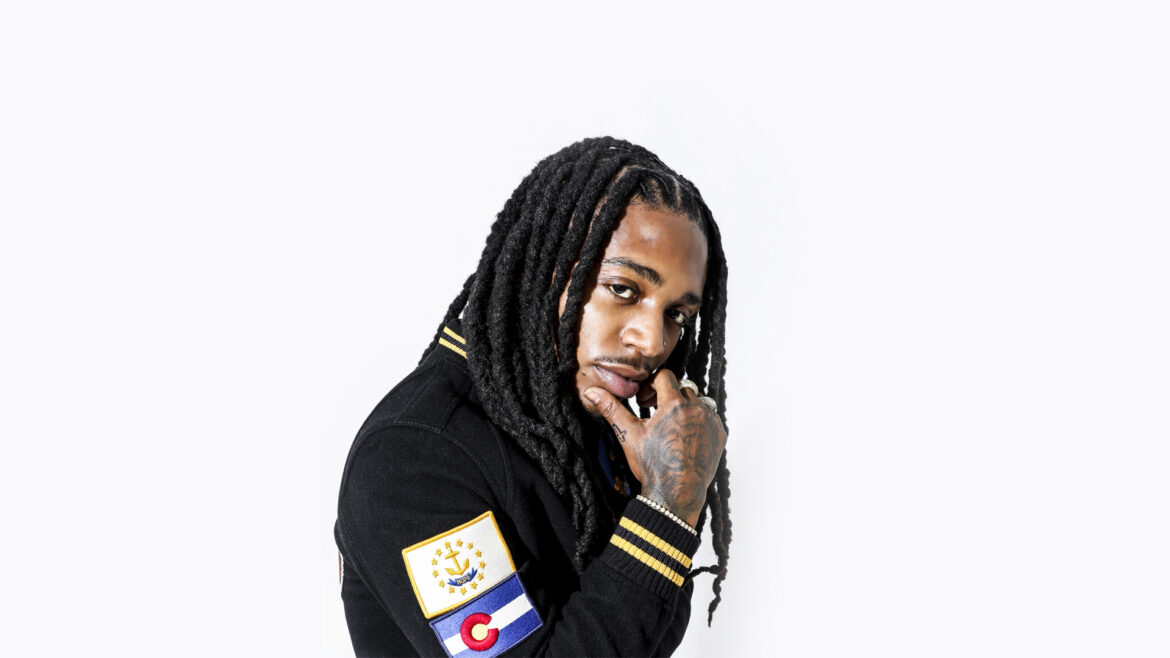 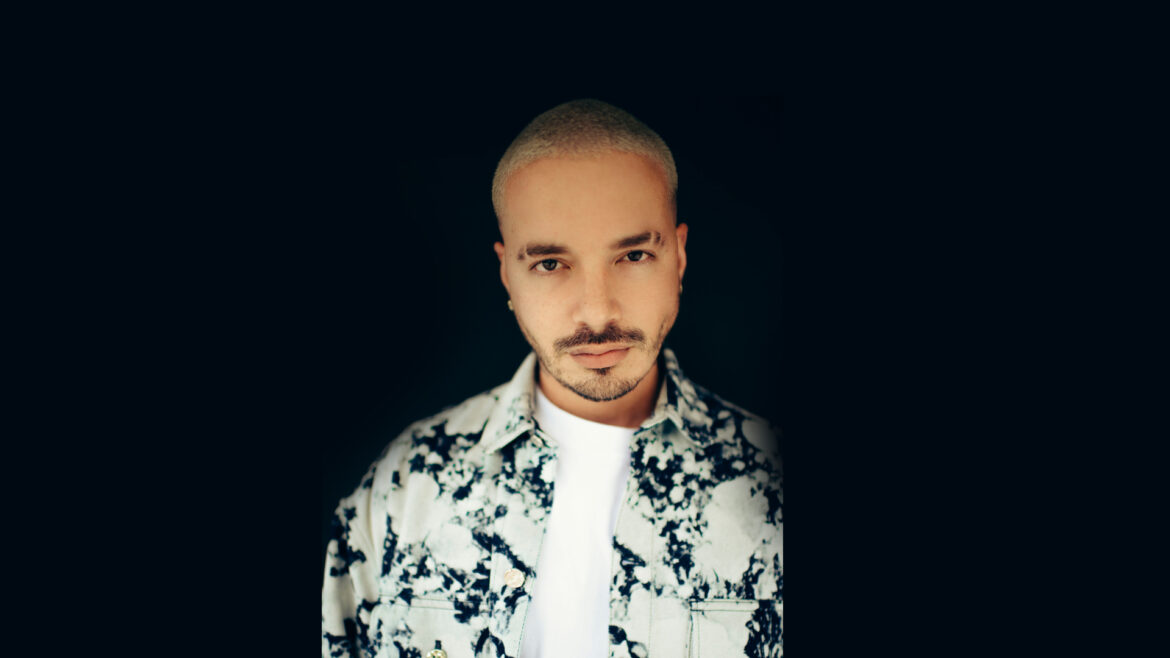 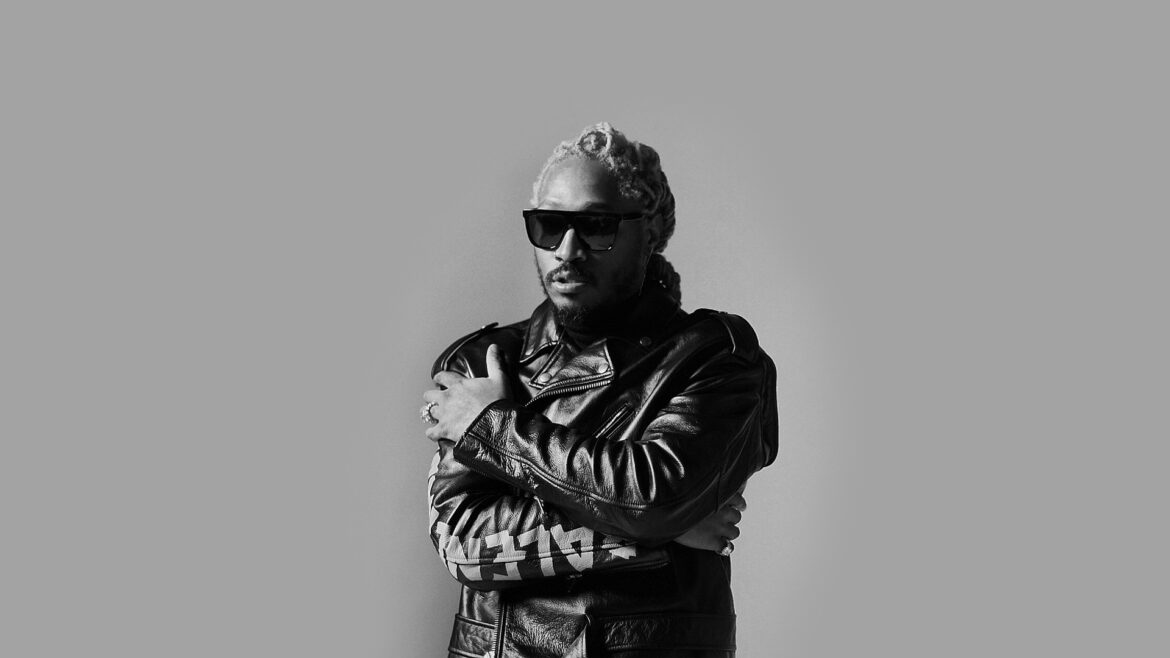 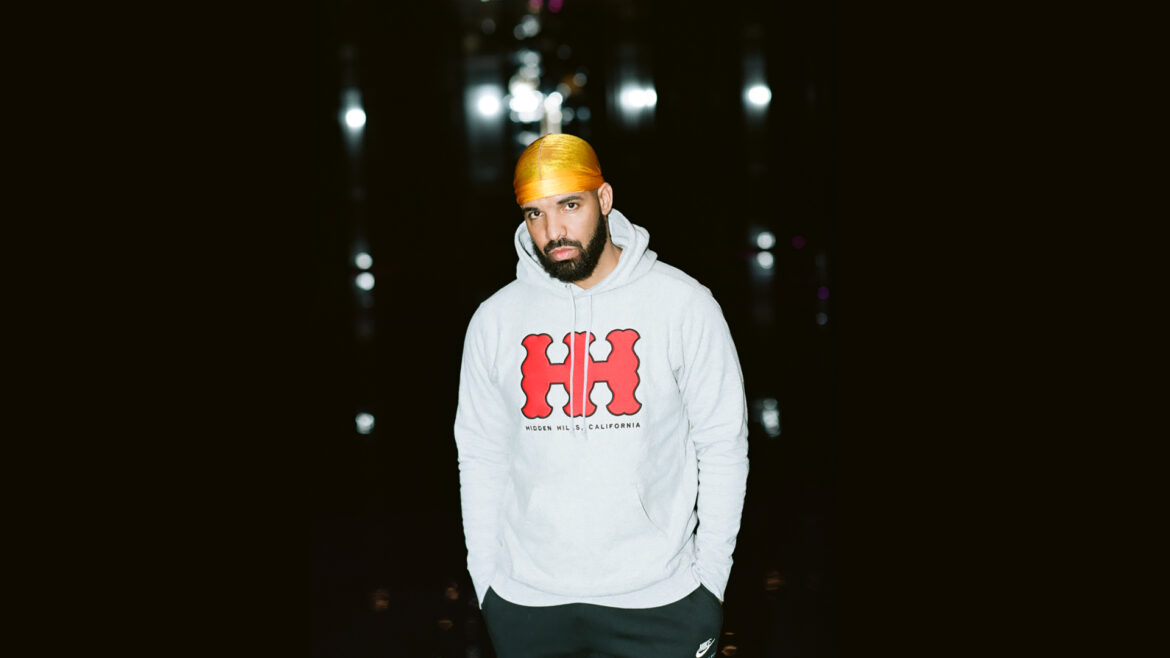 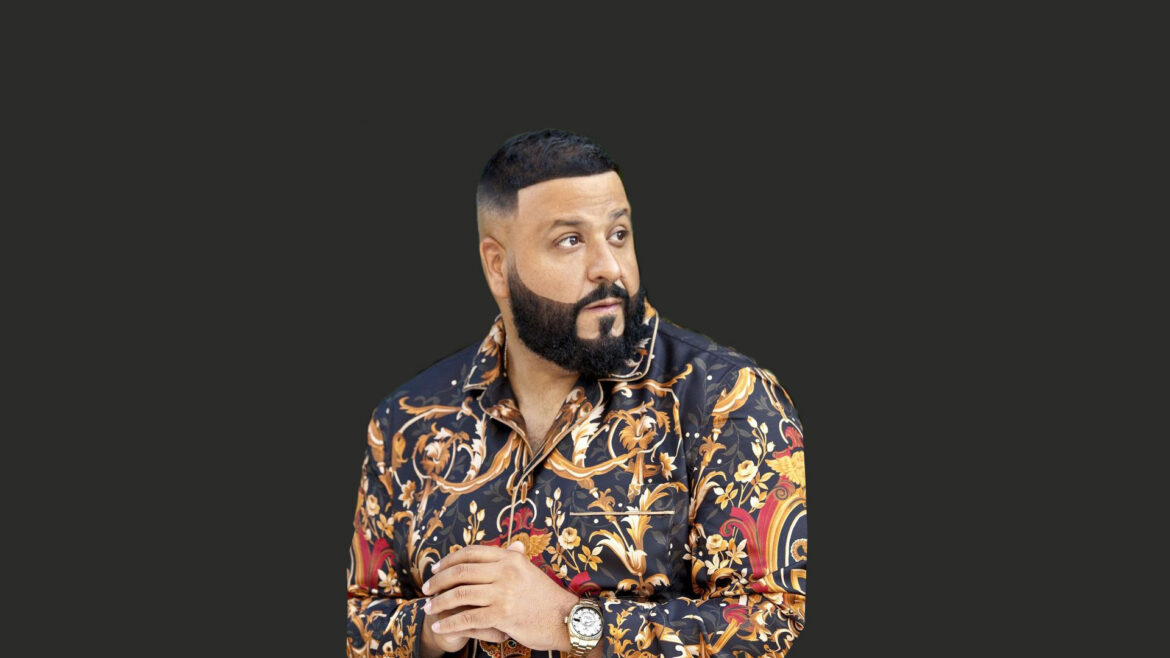 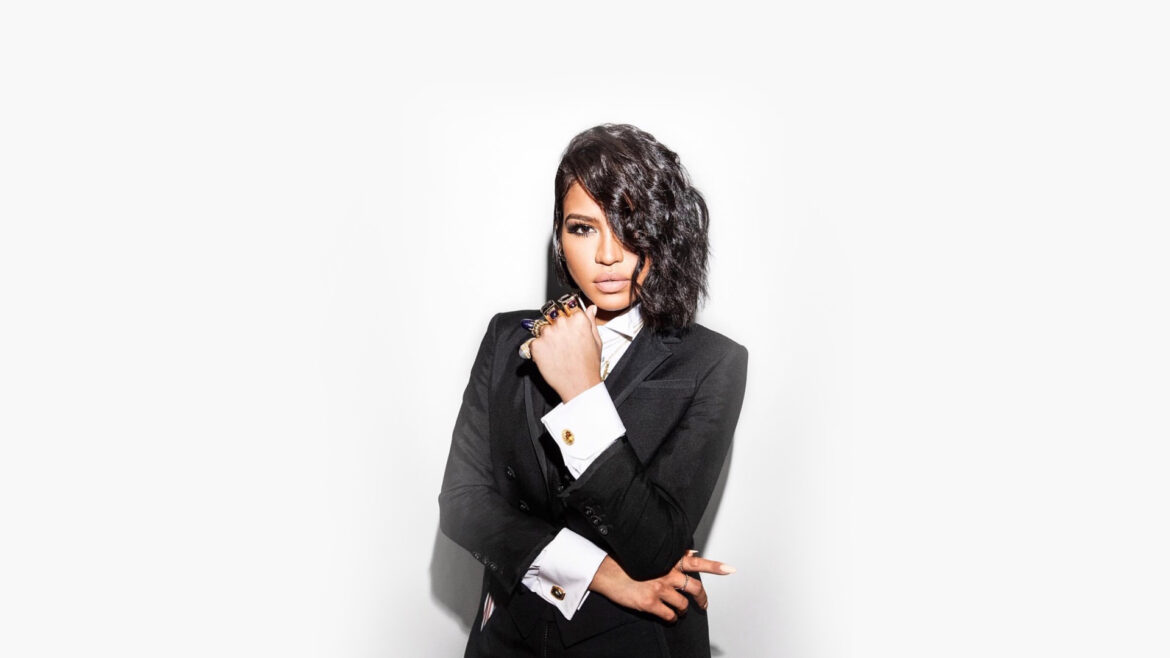 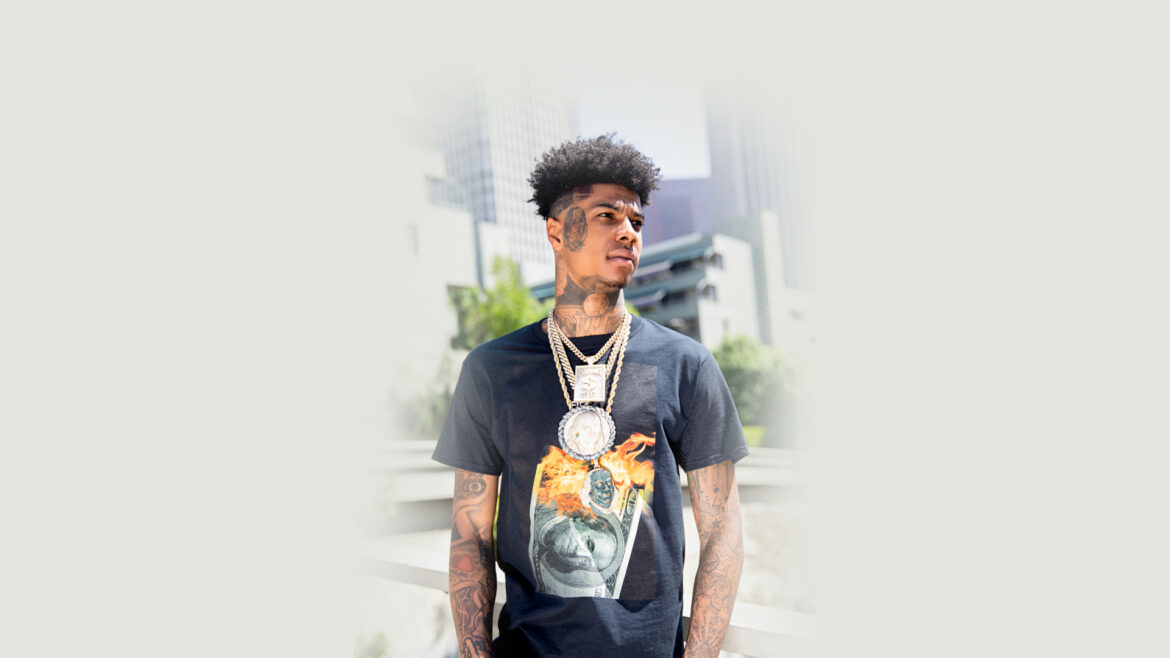 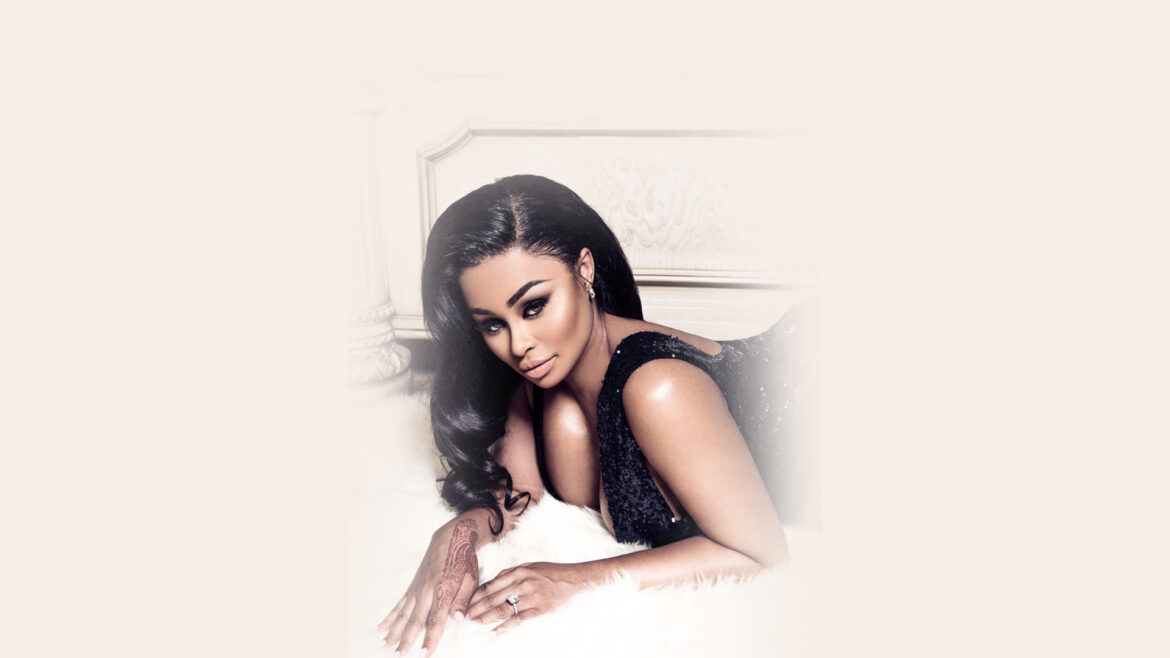