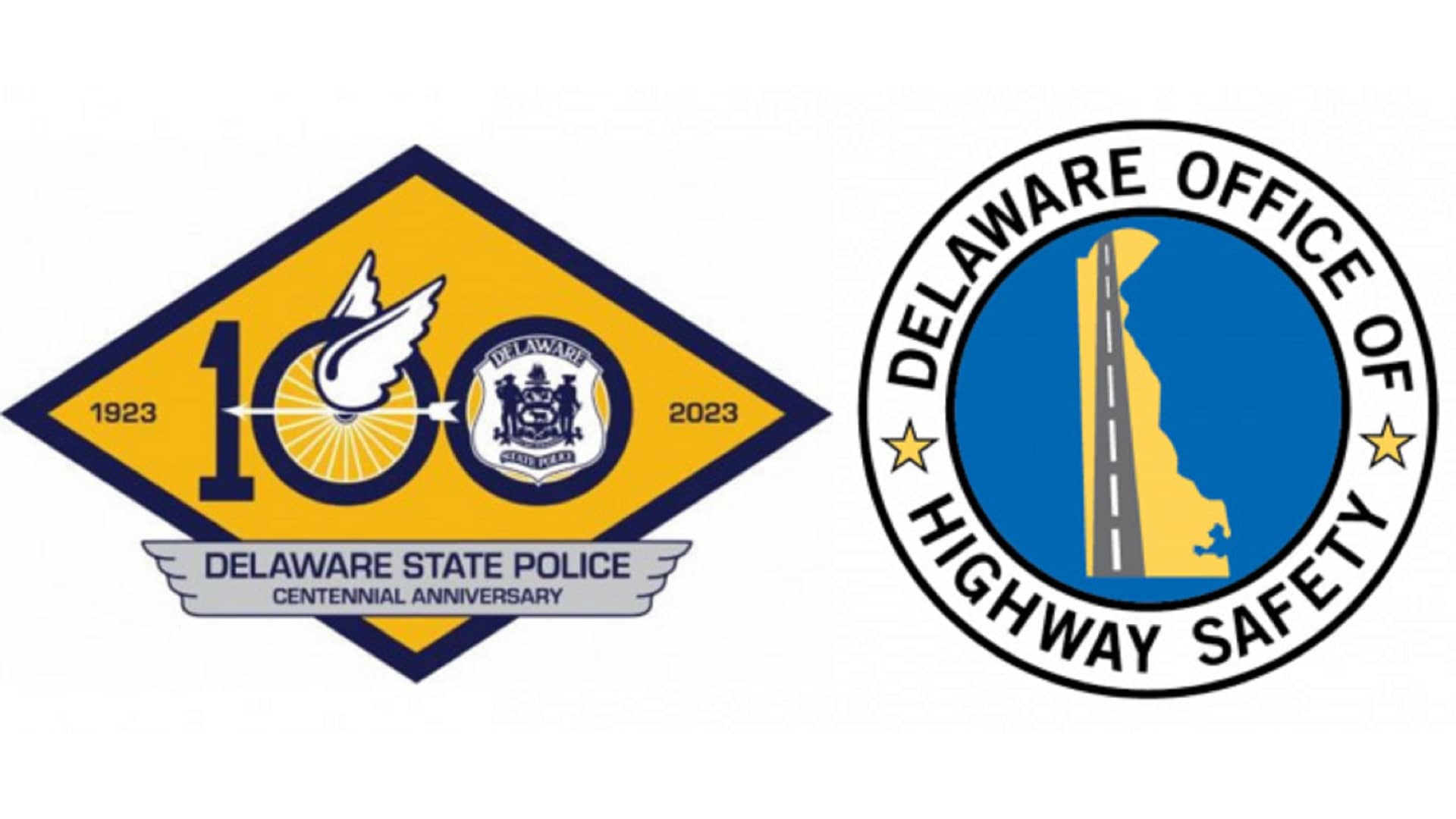 Delaware State Police has announced “Operation Braking Point”, a zero-tolerance high-visibility campaign enforcement in response to the alarming increase of traffic fatalities that happened on Delaware roadways in 2022.

We’re told the campaign will run from January 9th through January 23rd along I-95, I-495, and State Route 1, where 27 traffic fatalities occurred last year. Police say of those fatalities, 37% were speed related.

DelDOT and the Office of Highway Safety will assist in this campaign. DelDOT will provide public education with overhead/variable message boards. This campaign will also carry directly into the kick-off of a seatbelt and distracted driving campaign. 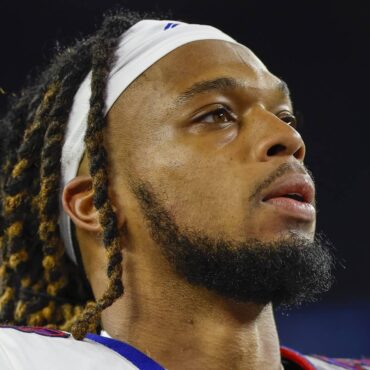 Bills safety Hamlin back in Buffalo to continue recovery

ORCHARD PARK, N.Y. (AP) — Doctors who treated Damar Hamlin say the Bills safety was moved to a hospital in Buffalo to continue his recovery. It's an uplifting sign of the remarkable progress Hamlin has made a week after going into cardiac arrest and having to be resuscitated on the field during a game in Cincinnati. Hamlin was discharged from the University of Cincinnati Medical Center in the morning and […]