2022 midterms: What to watch in Maryland’s primary elections 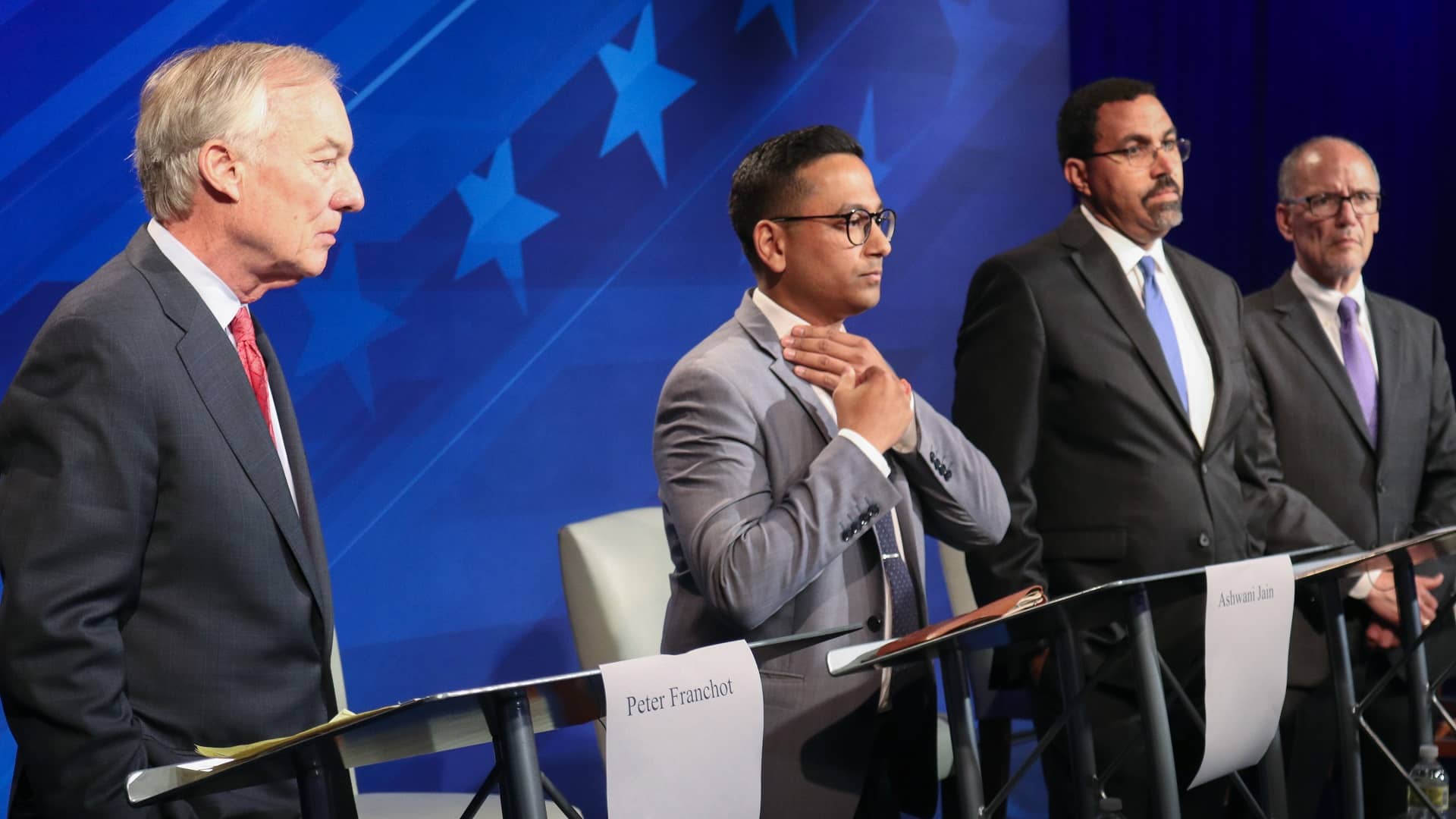 The Republican race for Maryland governor in Tuesday’s primary election pits a candidate backed by outgoing Gov. Larry Hogan against a rival endorsed by Donald Trump. It’s an early showdown on Hogan’s home turf as he weighs a 2024 White House bid, potentially against the former president. On the Democratic side, the crowded candidate field includes a former U.S. labor secretary, a bestselling author and the current state comptroller. U.S. Sen. Chris Van Hollen is facing a primary challenge as he seeks a second term. In the U.S. House, Maryland has one open seat after the incumbent decided to seek a different office. 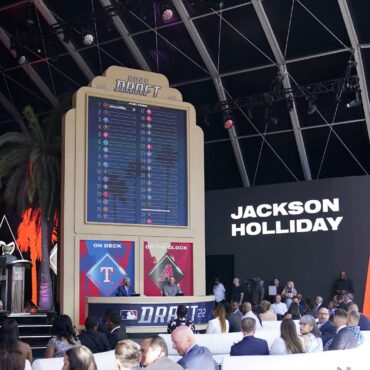 Jackson Holliday and Druw Jones, sons of All-Stars Matt and Andruw, were taken by Baltimore and Arizona with the first two picks in baseball’s amateur draft. Holliday, whose father is a former batting champion Matt Holliday, was chosen first by Baltimore over Jones in somewhat of a surprise. Justin Crawford, a son of four-time All-Star Carl Crawford, was taken by Philadelphia at No. 17. Texas used the third pick on […] 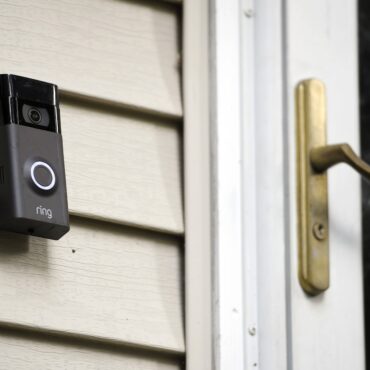