Amazon has closed its $8.5 billion acquisition of Hollywood studio MGM, two days after European regulators said the deal “would not significantly reduce competition” in European markets. MGM is one of the oldest studios in Hollywood. The retail giant said in a blog post Thursday MGM has more than 4,000 film titles, 17,000 TV episodes and awards that will complement Prime Video and Amazon Studios’ work. Amazon plans to draw on the vast MGM library, with famous characters such as Rocky, RoboCop and Pink Panther, to create new movies and shows. 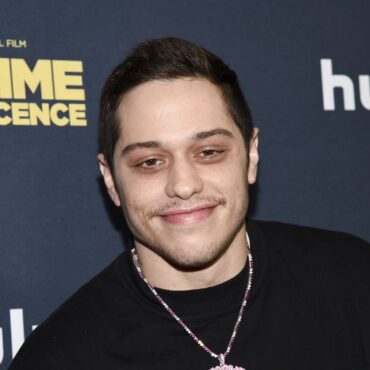 Pete Davidson has bowed out of a short trip to space on a Jeff Bezos rocket. Bezos' Blue Origin space travel company said Thursday that the “Saturday Night Live” star is no longer able to make the flight, which has been delayed for almost a week. Blue Origin announced earlier this week that Davidson would be one of six passengers on the company's flight next Wednesday from West Texas. The […]