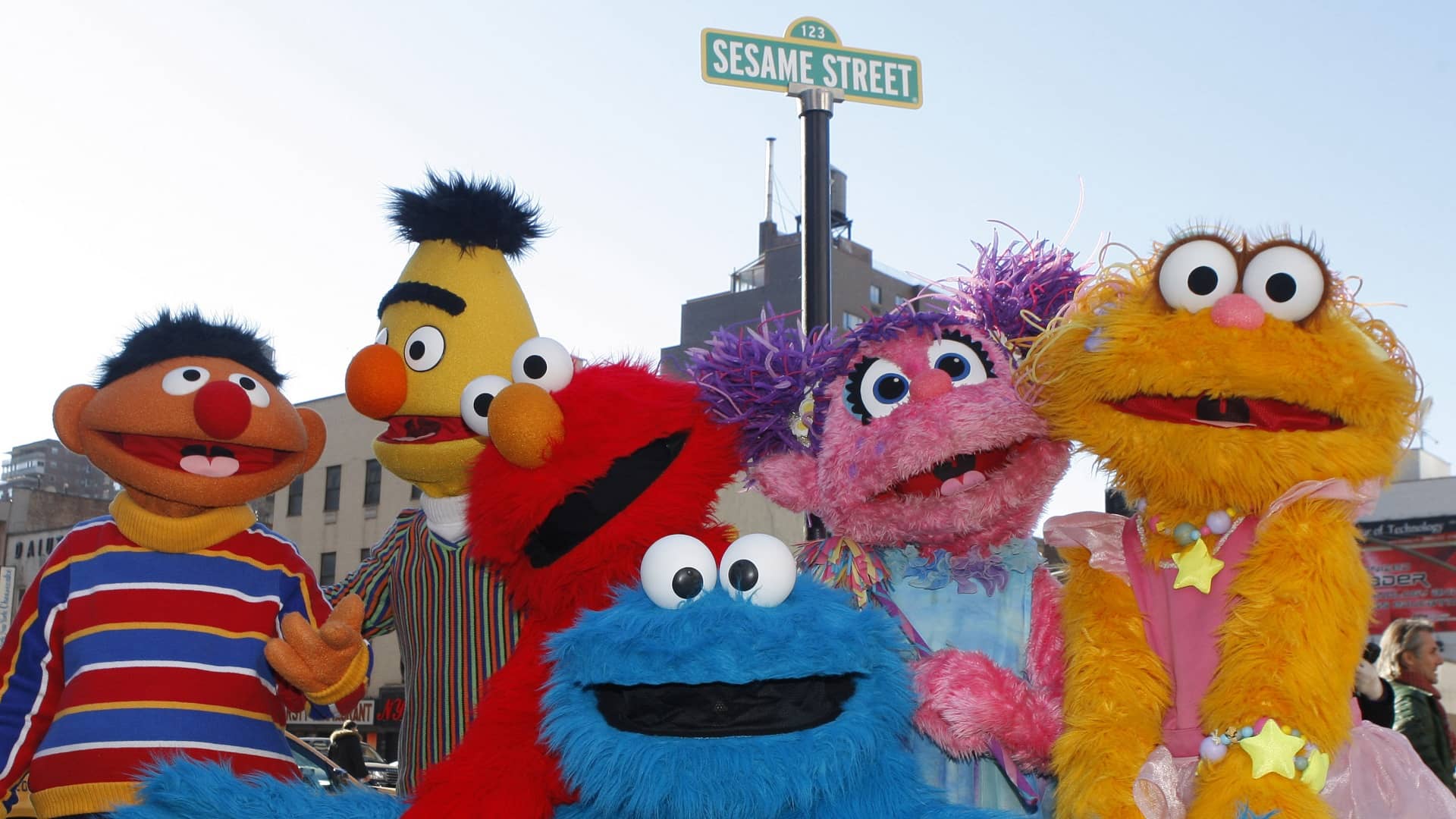 Emilio Delgado, the actor and singer who for 45 years played fix-it shop owner Luis on “Sesame Street,” has died. His wife, Carol Delgado, tells The Associated Press that Emilio Delgado died from the blood cancer multiple myeloma on Thursday at their home in New York. He was 81. As Luis, Delgado, a Mexican-American, he got to play a rare non-stereotypical Latino character at a time when such representation was rare. The producers of the show encouraged him to use Spanish as he interacted with Big Bird, Oscar and Elmo. Delgado began on the show in 1971, and remained until 2016. 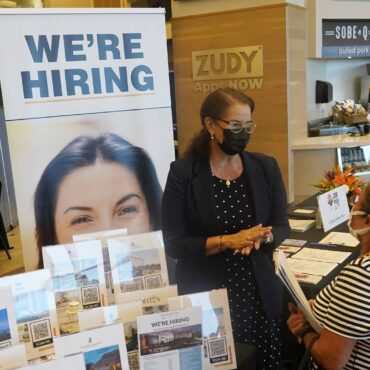 Workers at Target stores and distribution centers in places like New York, where competition for finding and hiring staff is the fiercest, could see starting wages as high as $24 an hour this year. The Minneapolis-based discount retailer said Monday that it will adopt minimum wages that range from $15 to $24 an hour, with the highest pay going to hires in the most competitive markets. It currently pays a […]