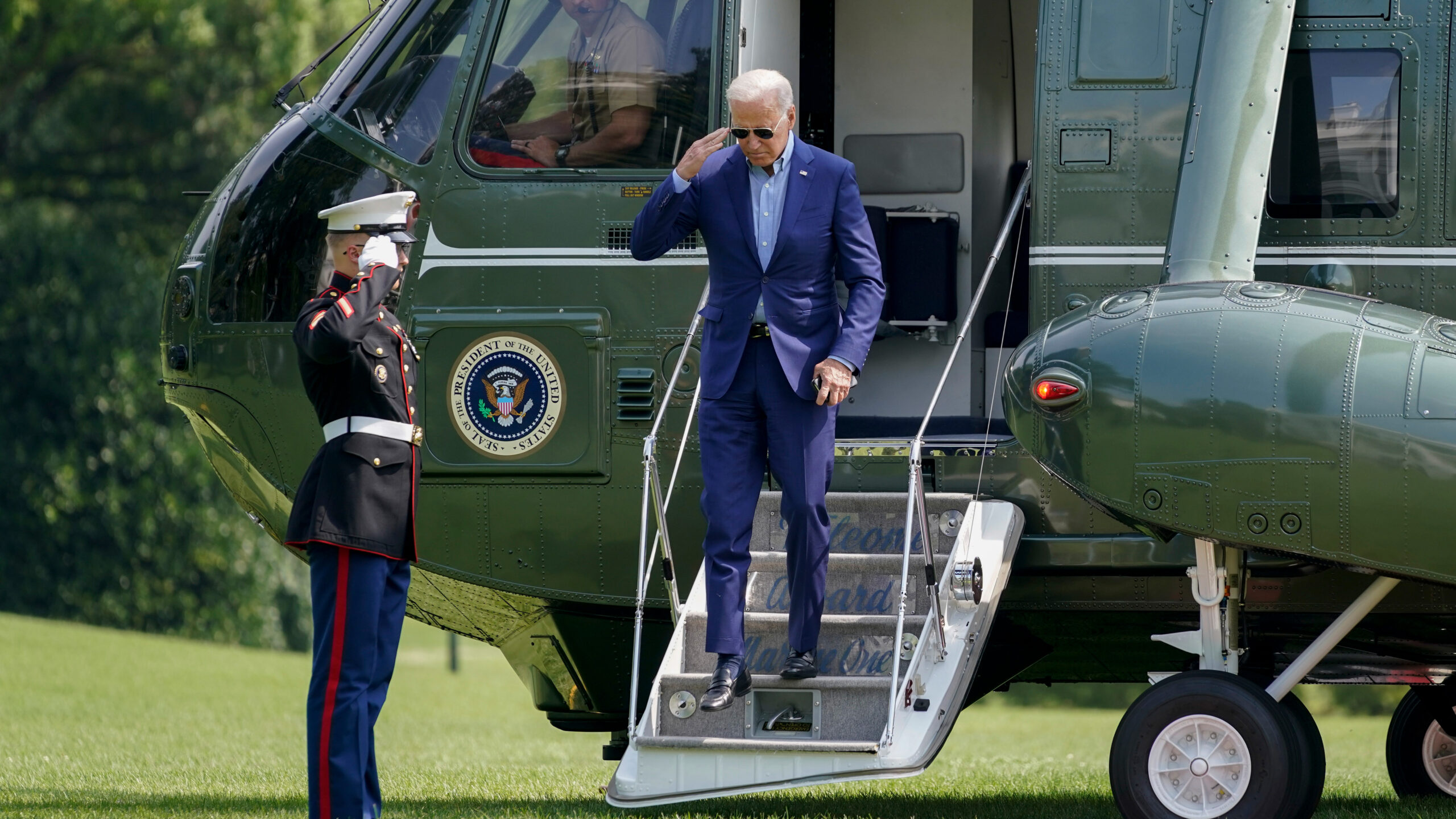 By drawing power alone, President Joe Biden was last week’s biggest TV star. He drew more than 38 million people to see his State of the Union address, spread out over several different networks. The Nielsen company said more people watched on Fox News Channel than anywhere else — just over 7 million viewers. Otherwise, ABC’s “World News Tonight” with David Muir had more viewers on a typical night than anything else on prime time television last week. CBS won the week among the broadcast networks, paced by its strong Sunday lineup of ‘60 Minutes’ and ‘The Equalizer.’ 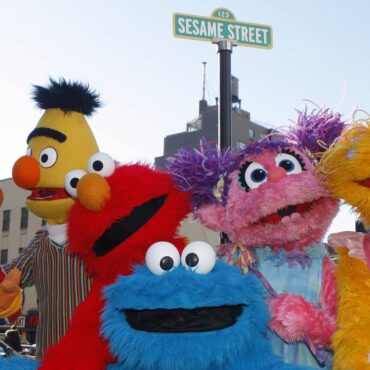 Emilio Delgado, the actor and singer who for 45 years played fix-it shop owner Luis on “Sesame Street,” has died. His wife, Carol Delgado, tells The Associated Press that Emilio Delgado died from the blood cancer multiple myeloma on Thursday at their home in New York. He was 81. As Luis, Delgado, a Mexican-American, he got to play a rare non-stereotypical Latino character at a time when such representation was […]