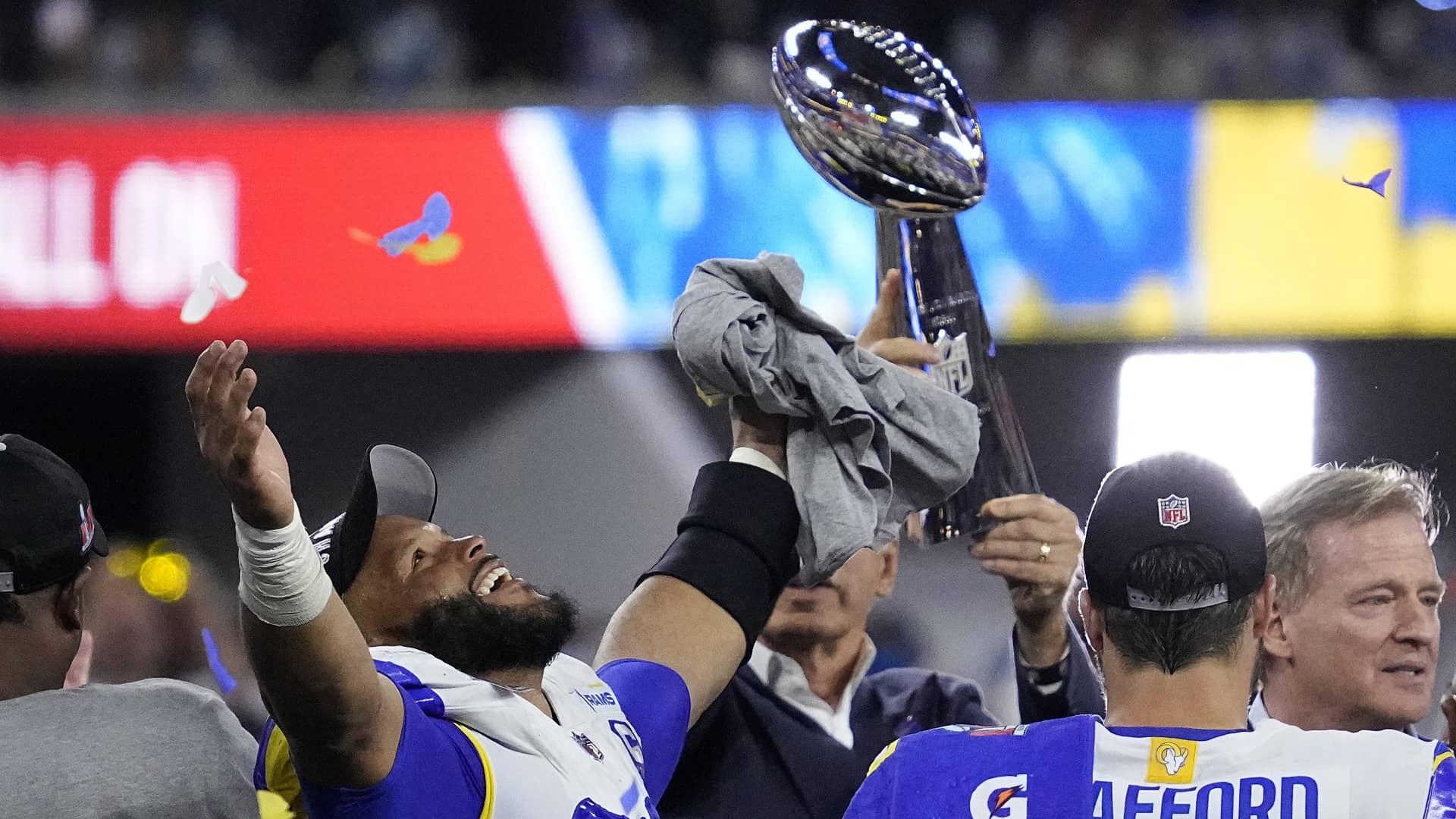 The Nielsen company estimates that 101.1 million people watched the Los Angeles Rams win the Super Bowl on NBC and Telemundo. That’s an increase over last year’s game won by the Tampa Bay Buccaneers, which had 92 million television viewers. Another close finish capped a thrilling playoff season for the NFL, which had several games decided in the last minute. Nielsen said that another 11.2 million people streamed the game on their devices, giving a total viewership of 112.3 million people. The increase defies television trends lately, where most programs are down from year to year because streaming provides extra choices and lets people control when they watch. 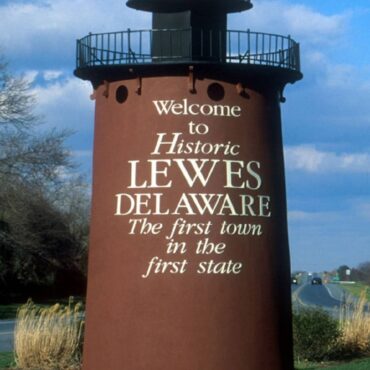 A Delaware beach town is weighing whether to launch its own transit system to try to address chronic parking woes. The city of Lewes will consider a plan at its Monday council meeting to operate a “Lewes Line” of paratransit buses as soon as late May, in time for the upcoming tourist season. Under the plan, passengers would pay $1 to ride with stops connecting the downtown area, the beaches […]