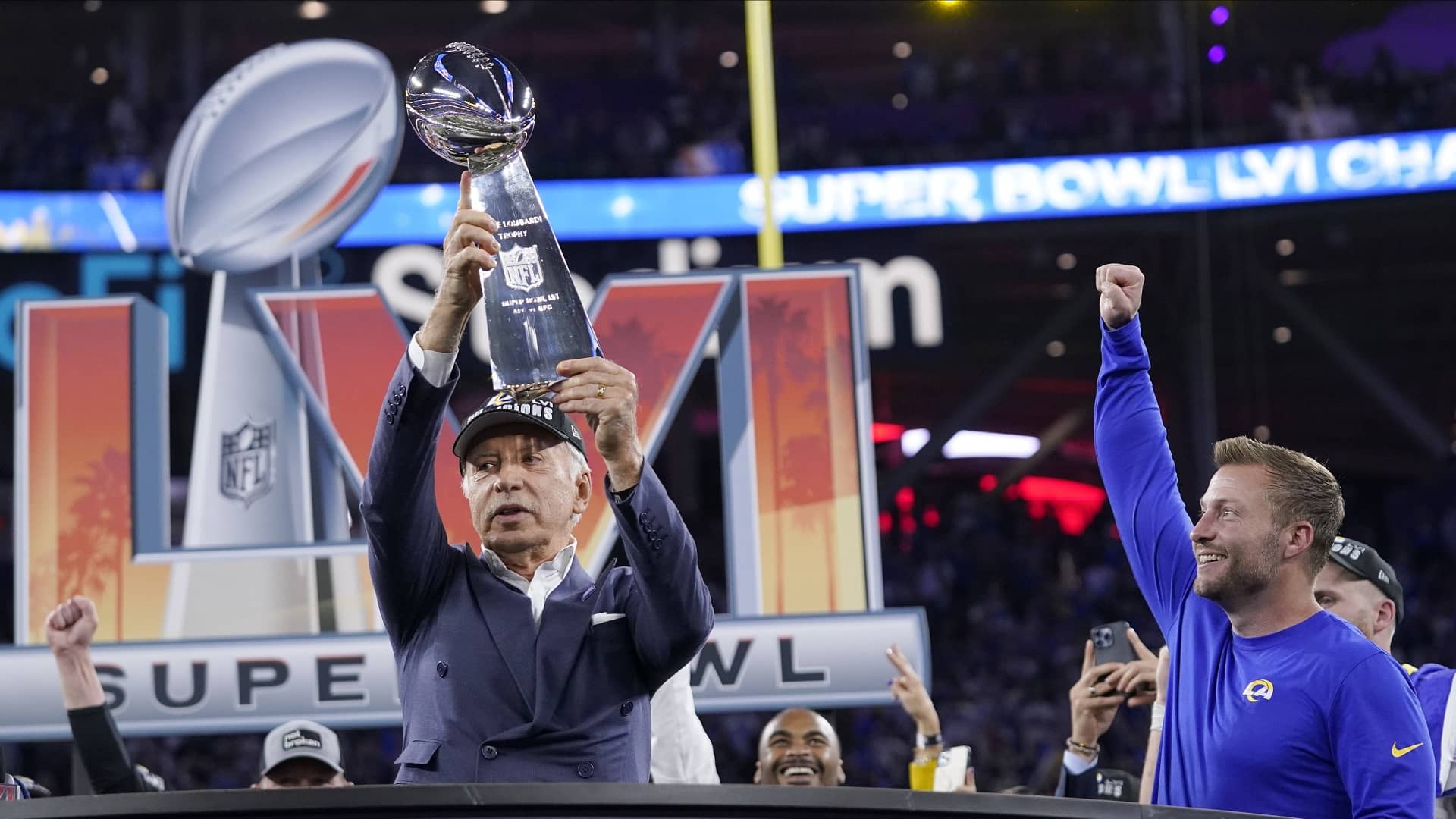 The Los Angeles Rams were all but out of playmakers in the second half of the Super Bowl. They still had Cooper Kupp, and they still had Matthew Stafford. They were enough to win a championship. Los Angeles’ 23-20 victory was a remarkable story of perseverance through injury setbacks that would have crushed most teams — including the Rams, if not for one final scoring drive catalyzed by Kupp and Stafford. The Rams played the fourth quarter of their home Super Bowl with rookies Ben Skowronek and Brycen Hopkins logging significant playing time. That’s because Odell Beckham Jr. went down with a knee injury in the second quarter, leaving the Rams to finish their final game without four of their top six pass-catchers. 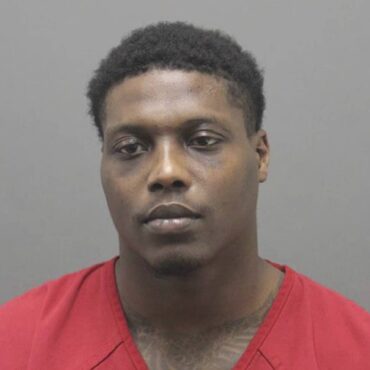 Washington Commanders safety Deshazor Everett faces a charge of involuntary manslaughter. Everett turned himself in at a Virginia jail Tuesday after an investigation found he was speeding when his car slammed into trees and rolled over. The 29-year-old NFL player was seriously injured and his passenger, 29-year-old Olivia S. Peters of Las Vegas, was killed. The Loudoun County Sheriff's Office says Everett was driving his Nissan GT-R at more than […]