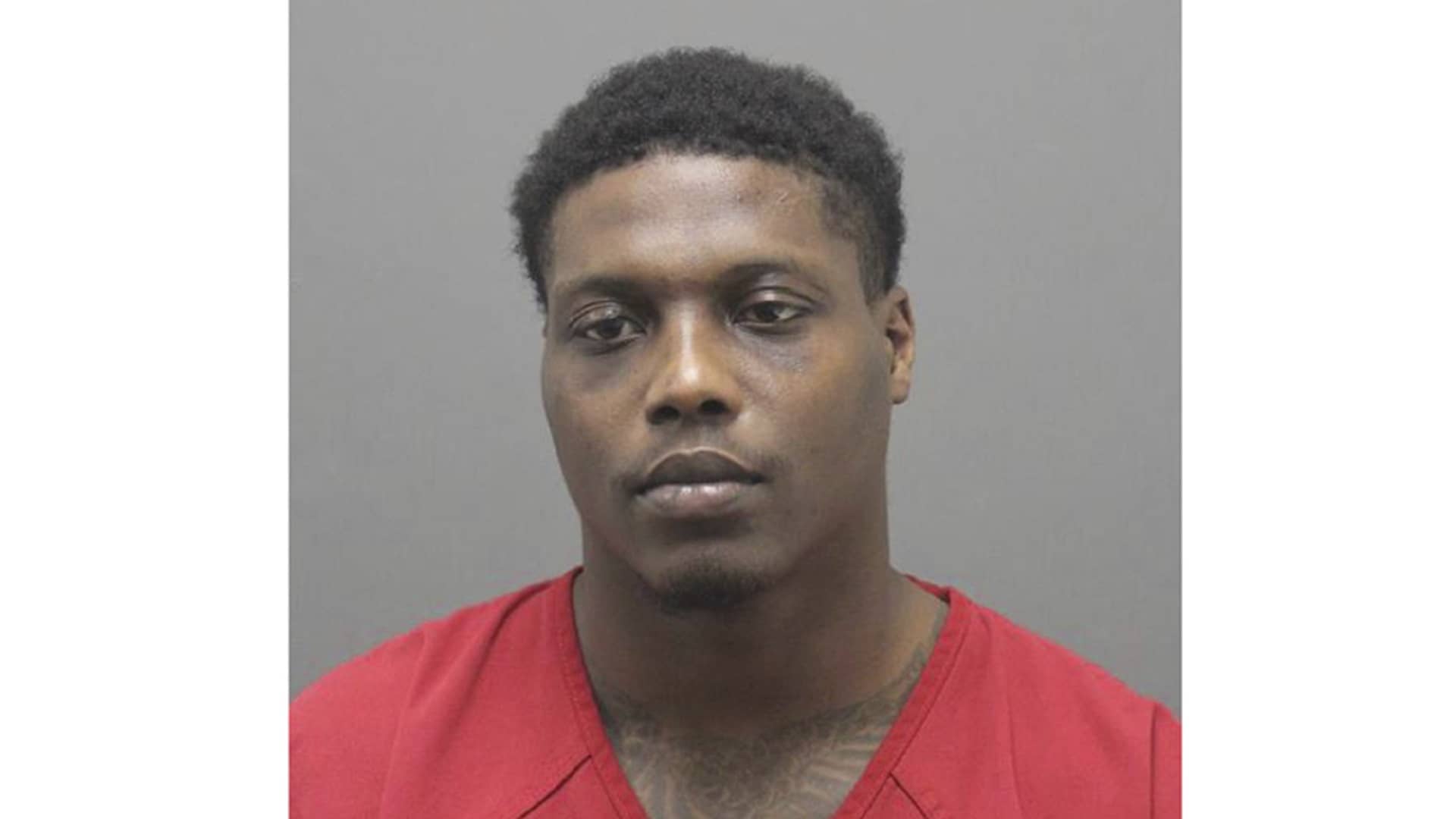 Washington Commanders safety Deshazor Everett faces a charge of involuntary manslaughter. Everett turned himself in at a Virginia jail Tuesday after an investigation found he was speeding when his car slammed into trees and rolled over. The 29-year-old NFL player was seriously injured and his passenger, 29-year-old Olivia S. Peters of Las Vegas, was killed. The Loudoun County Sheriff’s Office says Everett was driving his Nissan GT-R at more than twice the 45 mph speed limit before the crash on December 23. He was released on $10,000 bond and his lawyer says they will vigorously defend him against the allegations. 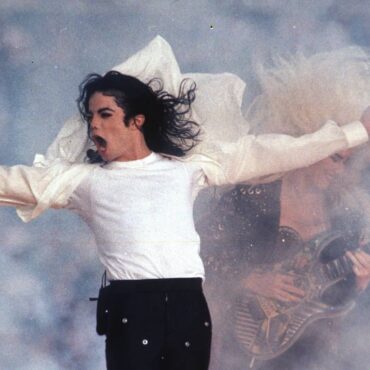 A biopic about Michael Jackson is in the works from Oscar-winning “Bohemian Rhapsody” producer Graham King and “Gladiator” screenwriter John Logan. Lionsgate will handle the worldwide distribution of the film. The studio says Monday that the film will give, “an in-depth portrayal of the complicated man who became the King of Pop." Also producing are John Branca and John McClain, who are co-executors the Michael Jackson estate. No director of […]