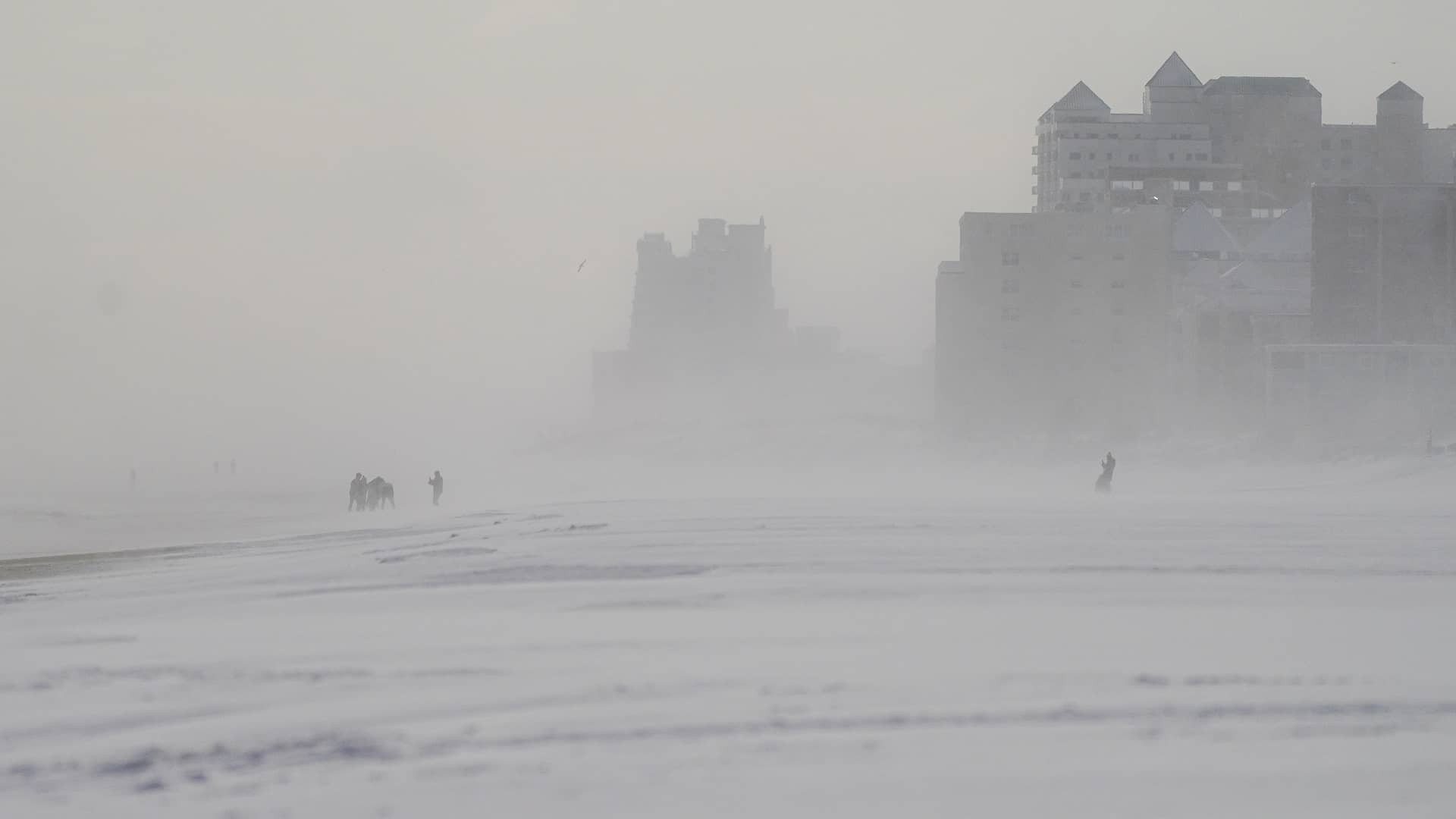 Residents on Maryland’s Eastern Shore and in southern Delaware continued to dig out this weekend from roughly a foot of snow that fell as a nor’easter moved up the East Coast. Snow emergency plans remained in effect for roads in five eastern Maryland counties late Sunday. Ocean City announced its roads were cleared and passable by Sunday morning. In Delaware, some school districts in Sussex County announced classes were canceled Monday. Temperatures on the Eastern Shore and in southern Delaware remained below freezing for most of Sunday. 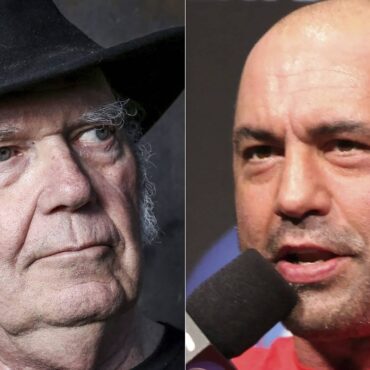 Spotify said Sunday that it will add content advisories before podcasts discussing the coronavirus. The move follows protests of the music streaming service that were kicked off by Neil Young over the spread of COVID-19 vaccine misinformation. In a post, Spotify chief executive Daniel Ek laid out more transparent platform rules given the backlash stirred by Young. The singer on Wednesday had his music removed from Spotify after the tech […]