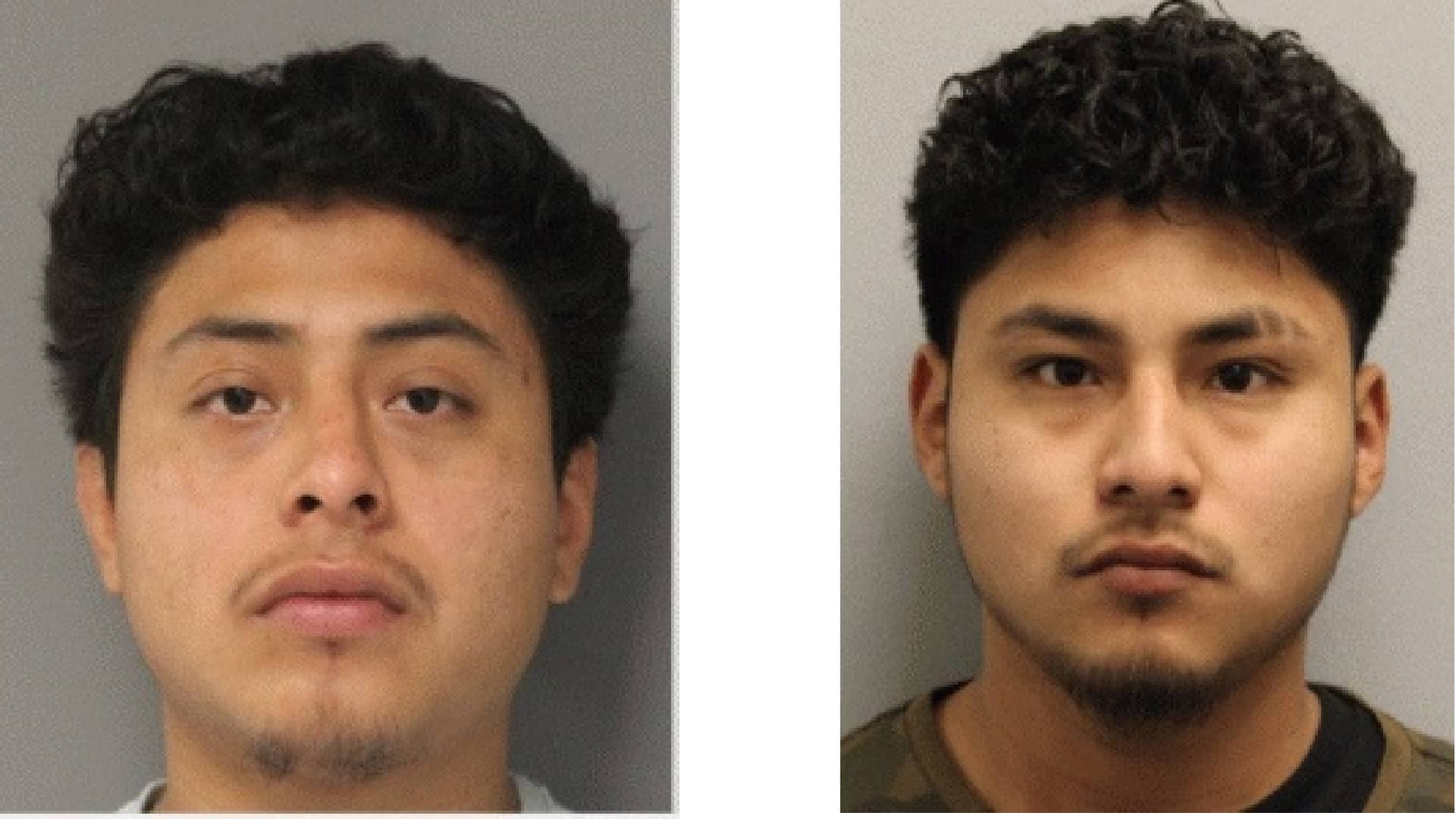 Delaware State Police say a pair of brothers have been charged in shootings that killed two men at a restaurant. Police say a group was asked to leave the El Nopalito Restaurant in Georgetown on Saturday after a dispute with other patrons. Police say two of the men, later identified as brothers Yony and Emner Morales-Garcia, returned wearing masks. Police say one took a necklance from Armando Vicente Chilel Lopez’ neck and when Lopez lunged at him, police say the other shot Lopez. As they fled, police say the first brother fired a shot, striking Honorio Velasquez. Police say Velasquez and Lopez both died. The brothers were arrested and charged with first-degree murder, robbery and other offenses. 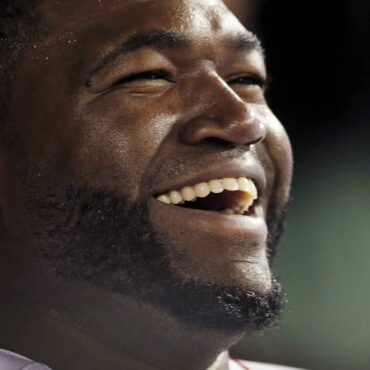 David Ortiz was elected to the Baseball Hall of Fame in his first turn on the ballot, while steroid-tainted stars Barry Bonds and Roger Clemens were denied entry to Cooperstown in their final year under consideration by the Baseball Writers’ Association of America. Ortiz was a clutch slugger and 10-time All-Star over 20 seasons mostly with the Boston Red Sox. He was named on 77.9% of ballots, clearing the 75% […]