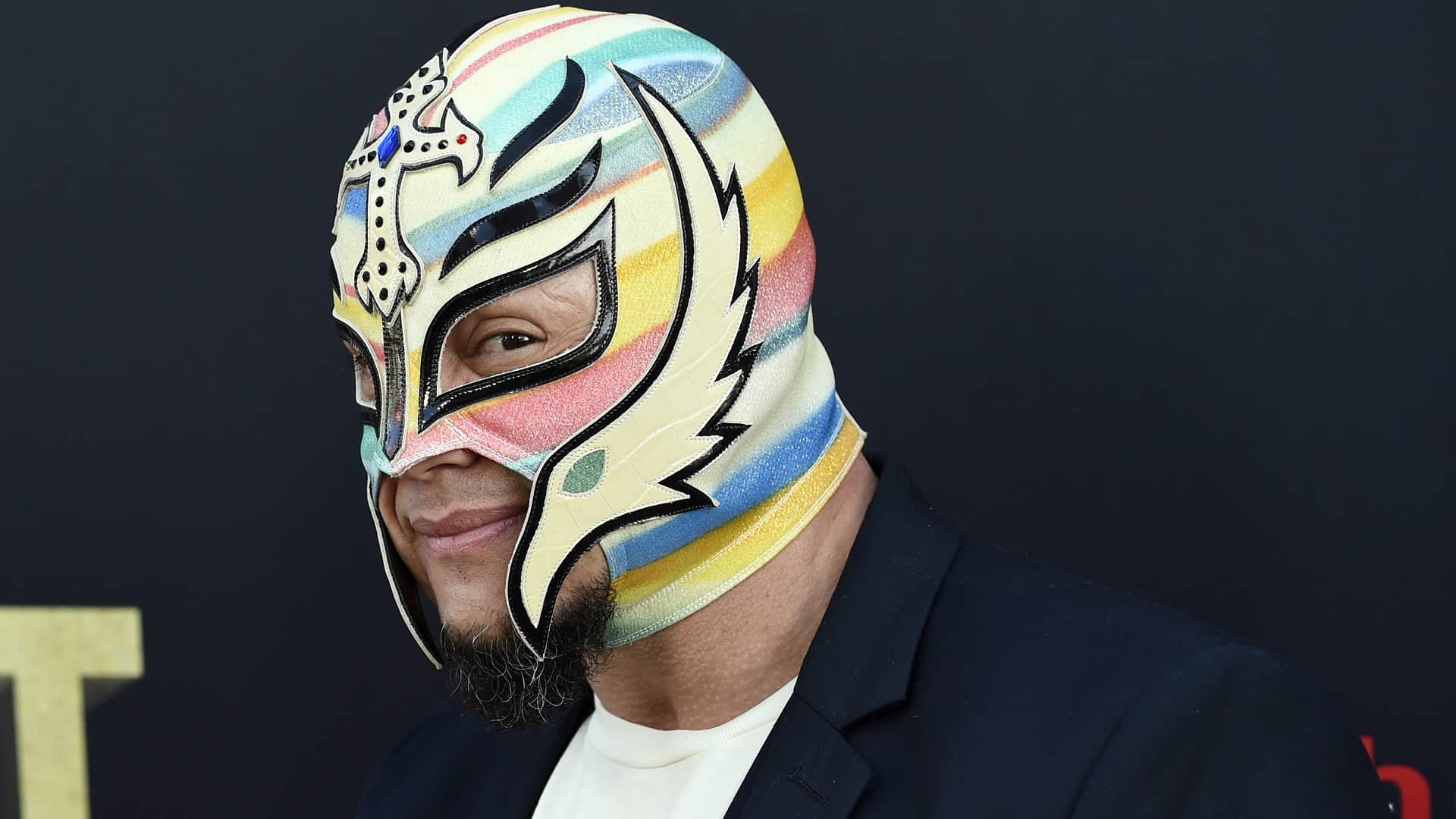 Rey Mysterio was revealed Thursday as the cover star of the WWE 2K22 video game. The video game is set for a March 11 release. Mysterio was selected in part to honor his 20-year career with WWE. Mysterio is a playable character with his son, Dominik. The younger Mysterio wrestled his first WWE match in 2020 and later became tag-team champions with his father. The video game from developer Visual Concepts is back after a two-year hiatus. 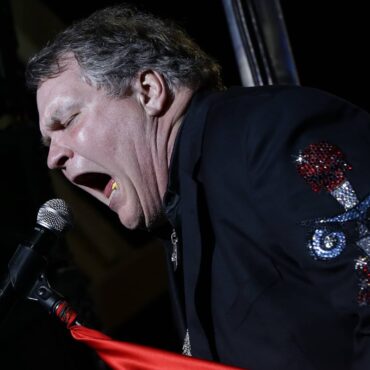 Meat Loaf, ‘Bat Out of Hell’ rock superstar, dies at 74

Meat Loaf, the rock superstar loved by millions for his “Bat Out of Hell” album and for such theatrical, dark-hearted anthems as “Paradise By the Dashboard Light” and “Two Out of Three Ain’t Bad,” has died at age 74. A family statement provided by his longtime agent says the singer born Marvin Lee Aday died Thursday night. “Bat Out of Hell,” his mega-selling collaboration with songwriter Jim Steinman, came out […]