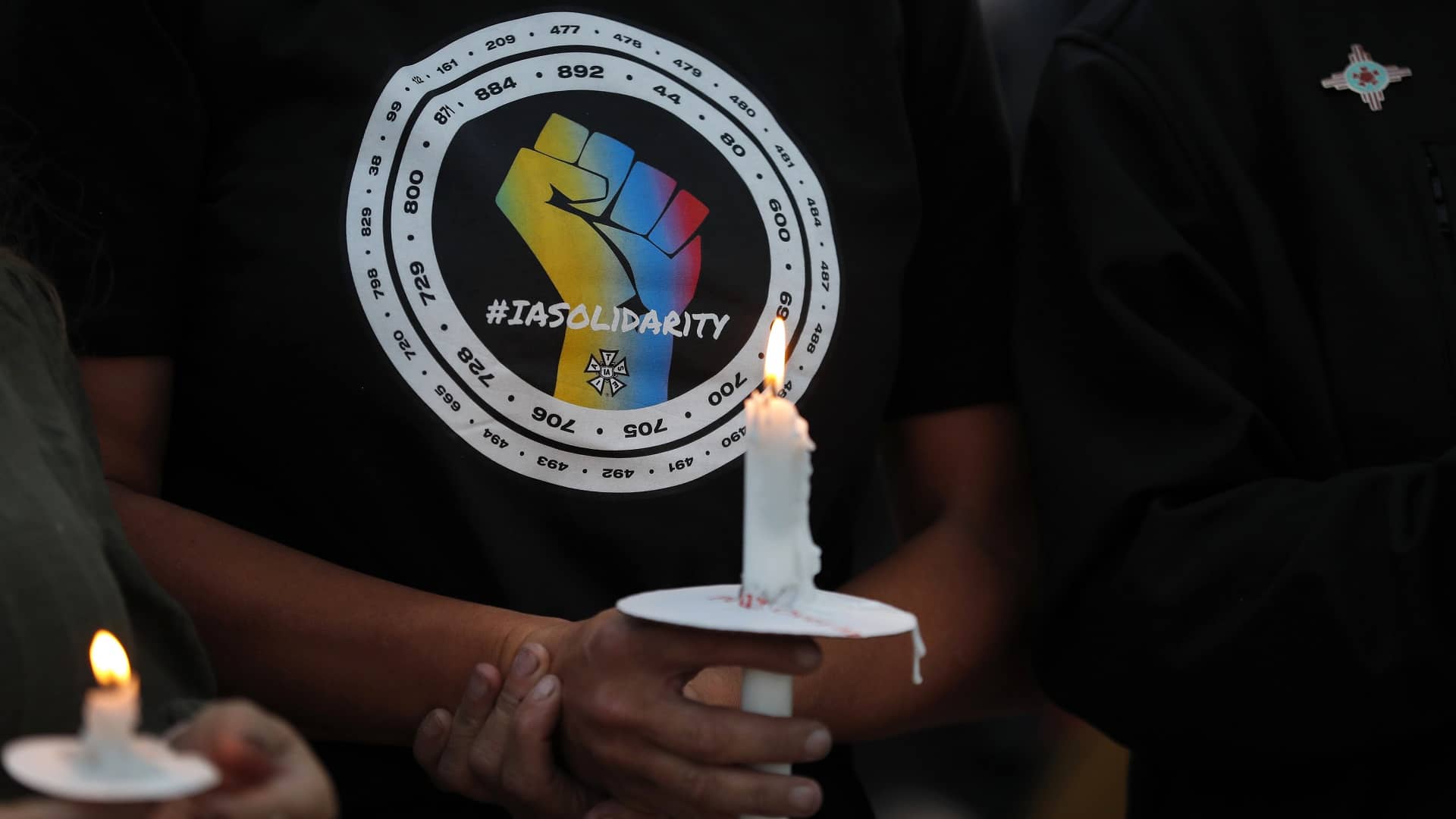 Film industry crew members have narrowly voted to approve a pair of contracts with Hollywood producers. The vote announced Monday comes after a standoff that nearly led to a strike that would have frozen productions across the U.S. The popular vote of members was within a single percentage point. Many members of the International Alliance of Theatrical and Stage Employees felt the two deals didn’t go far enough on issues like long workdays that lead to fatigue that can be dangerous. The union represents about 150,000 behind-the-scenes workers, including stagehands, cinematographers, camera operators and makeup artists. 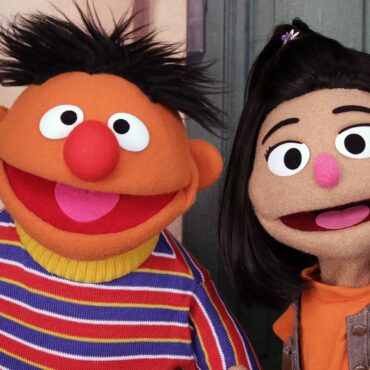 At only 7 years old, Ji-Young is making history as the first Asian American muppet in the “Sesame Street” canon. She is Korean American and has two passions: rocking out on her electric guitar and skateboarding. The children’s TV program gave The Associated Press a first look at its adorable new occupant. Ji-Young will formally be introduced in “See Us Coming Together: A Sesame Street Special.” Simu Liu and Naomi […] 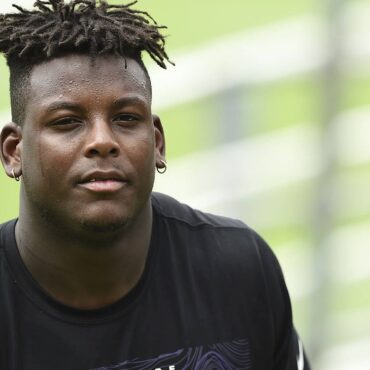