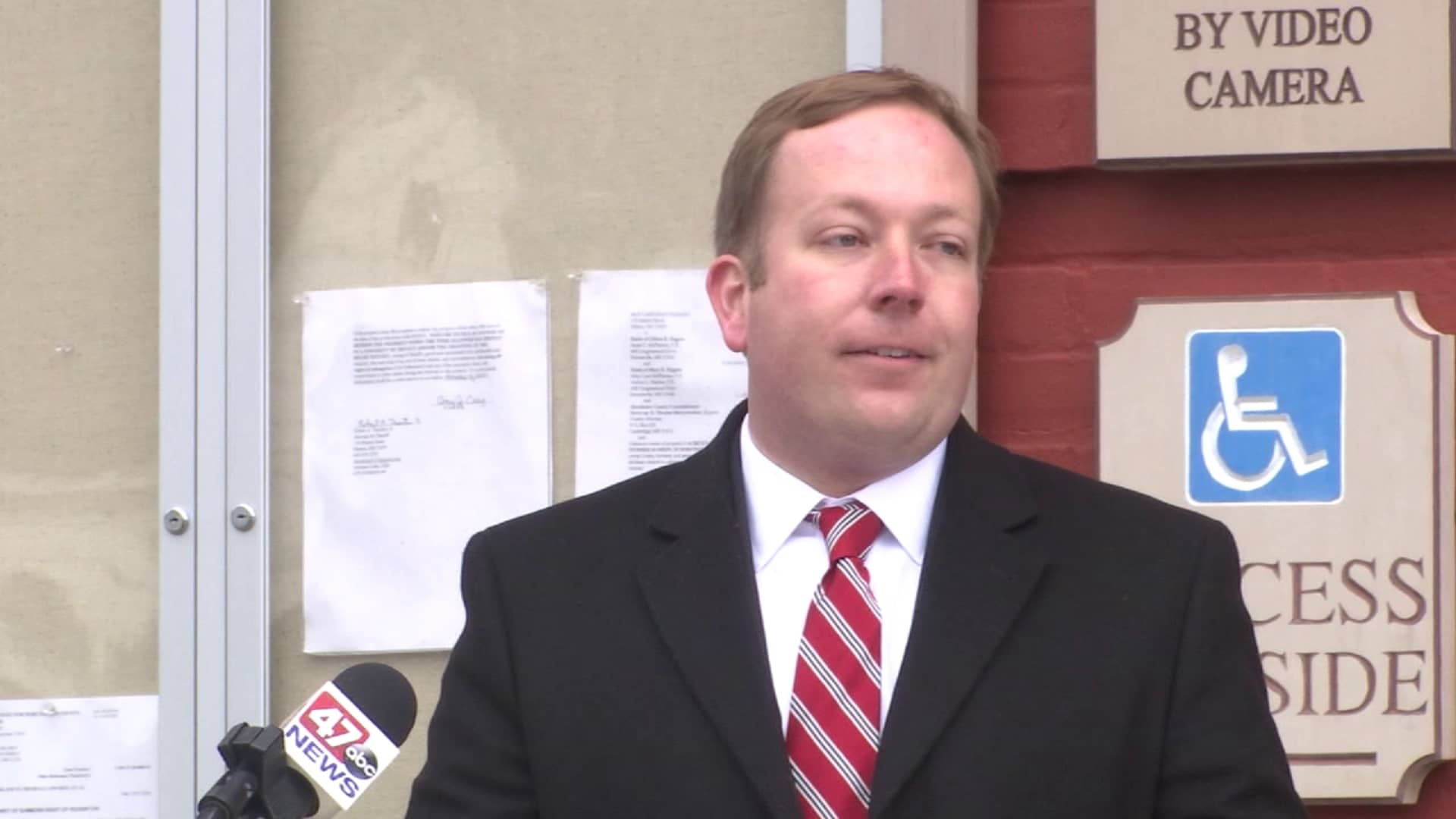 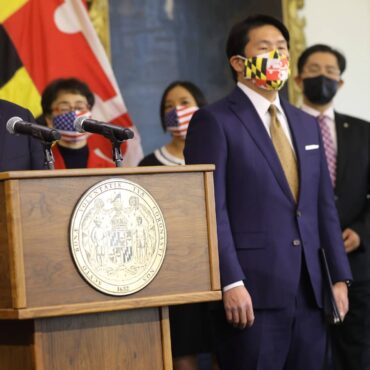 Maryland Gov. Larry Hogan has announced actions to address anti-Asian hate crimes that have increased since 2019. The measures announced Monday are the product of a workgroup the Republican governor formed in April. They include enhanced safety and enforcement measures, increased access to community resources and additional tools for educators and students. As part of the public safety and enforcement component, the state will update training for law enforcement agencies […] 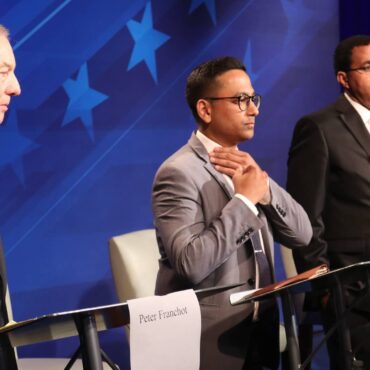