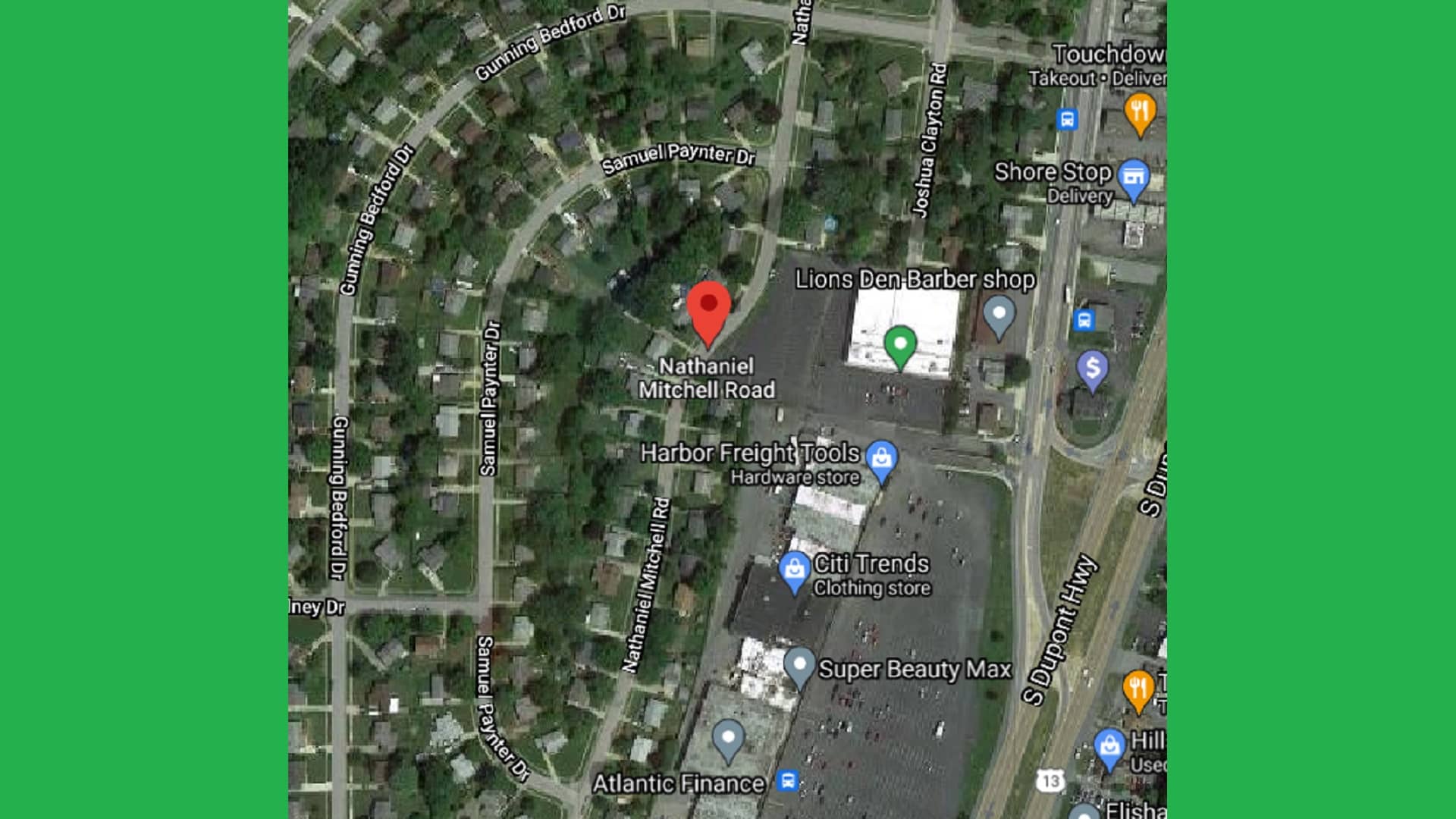 Police say a shooting near Dover, Delaware, left one person dead and four others injured. Delaware State Police say a 22-year-old man was killed during the shooting early Sunday. Four others – two women and two men – were injured, police said. The shooting occurred at about 1 a.m., when people were standing in front of a residence where a party was being held. A vehicle approached, and its occupants fired multiple rounds at the attendees. The vehicle then drove away. A 25-year-old woman was listed in critical condition. The two other men, 25 and 19, were considered stable, and the other woman, 19, was treated and released. 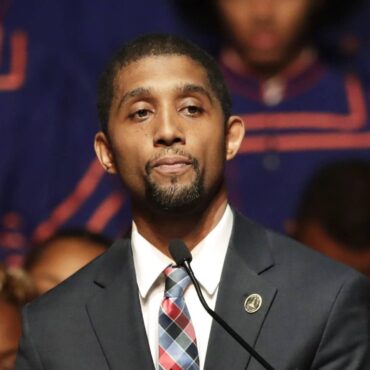 Baltimore’s mayor's office says the mayor is isolating at home after testing positive for COVID-19 on Monday. Spokesman Cal Harris says Mayor Brandon Scott is asymptomatic and feels fine. The mayor is vaccinated and follows health protocols, but Harris says Scott's positive test shows that breakthrough infections are a “real threat." Harris says Scott is working with the health department’s contact tracing units to notify colleagues he came across at […]