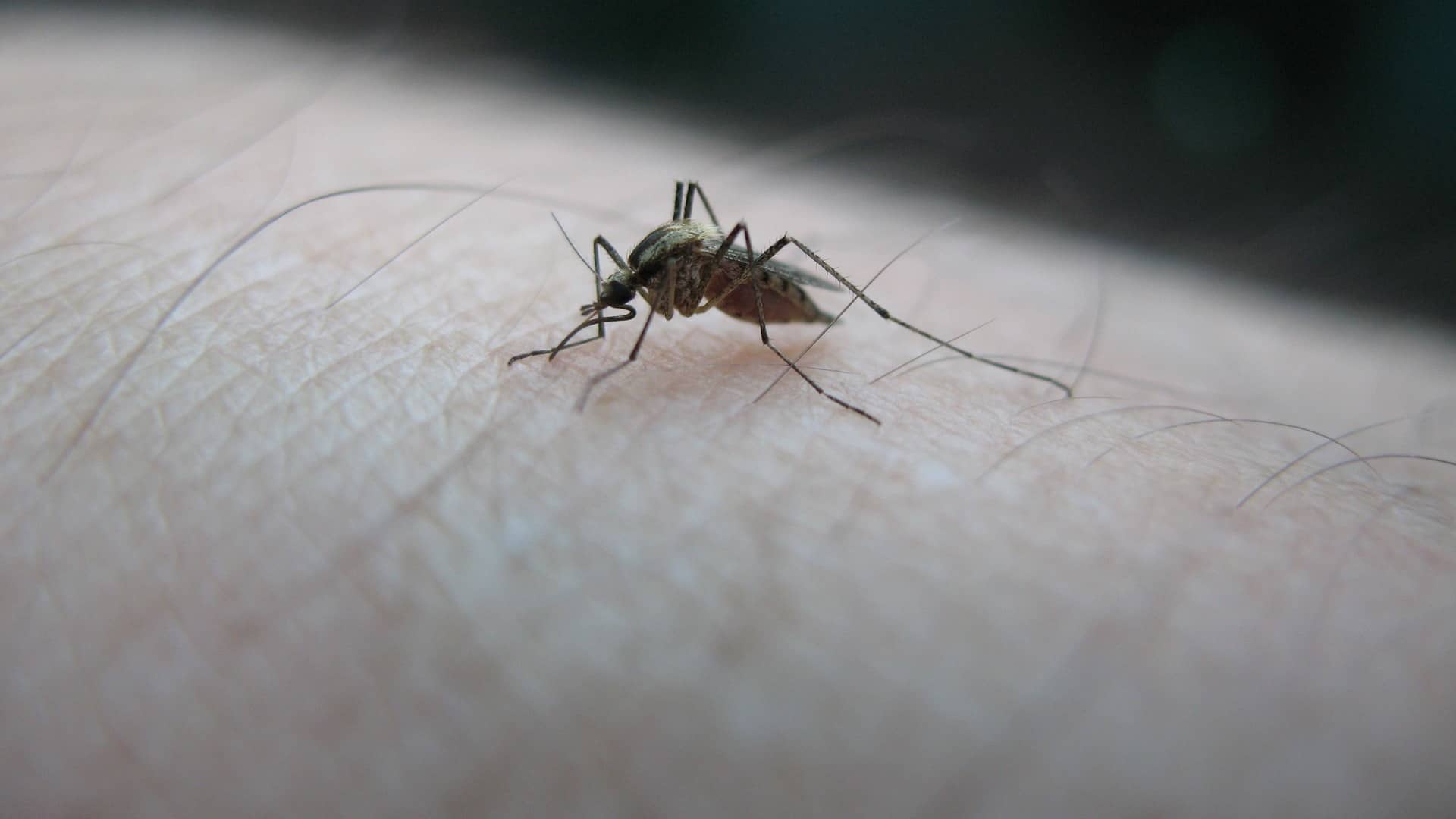 Health officials in Delaware have announced the state’s first case of the West Nile virus since 2018. The Division of Public Health said in a news release on Friday that a 69-year-old Kent County man was infected. West Nile can be very serious and even deadly, particularly in vulnerable populations. Ten human West Nile cases were reported in Delaware in 2018. Those cases included two deaths. The virus is a mosquito-borne illness. It’s generally transmitted in summer and fall. The peak period is from mid-August to mid-October. Health officials say that people should wear insect repellent when going outdoors. 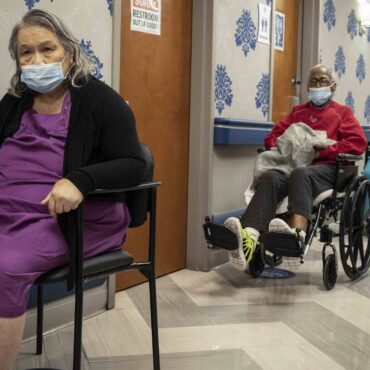 Nursing homes in Maryland are seeing another rise in coronavirus cases. And that means that facilities are having to suspend visits from loved ones. The Washington Post reported Sunday that the halt to visitations has led to a new wave of despair in facilities that were struck hard by COVID-19. The impact of loneliness on the health of the elderly has been extreme. Maryland has 227 nursing homes. Gov. Larry […] 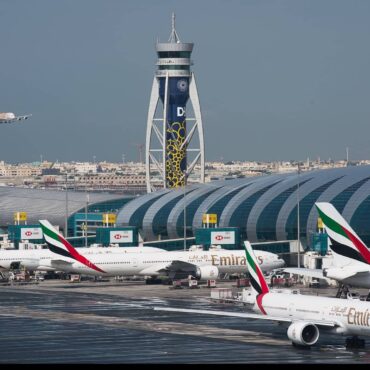