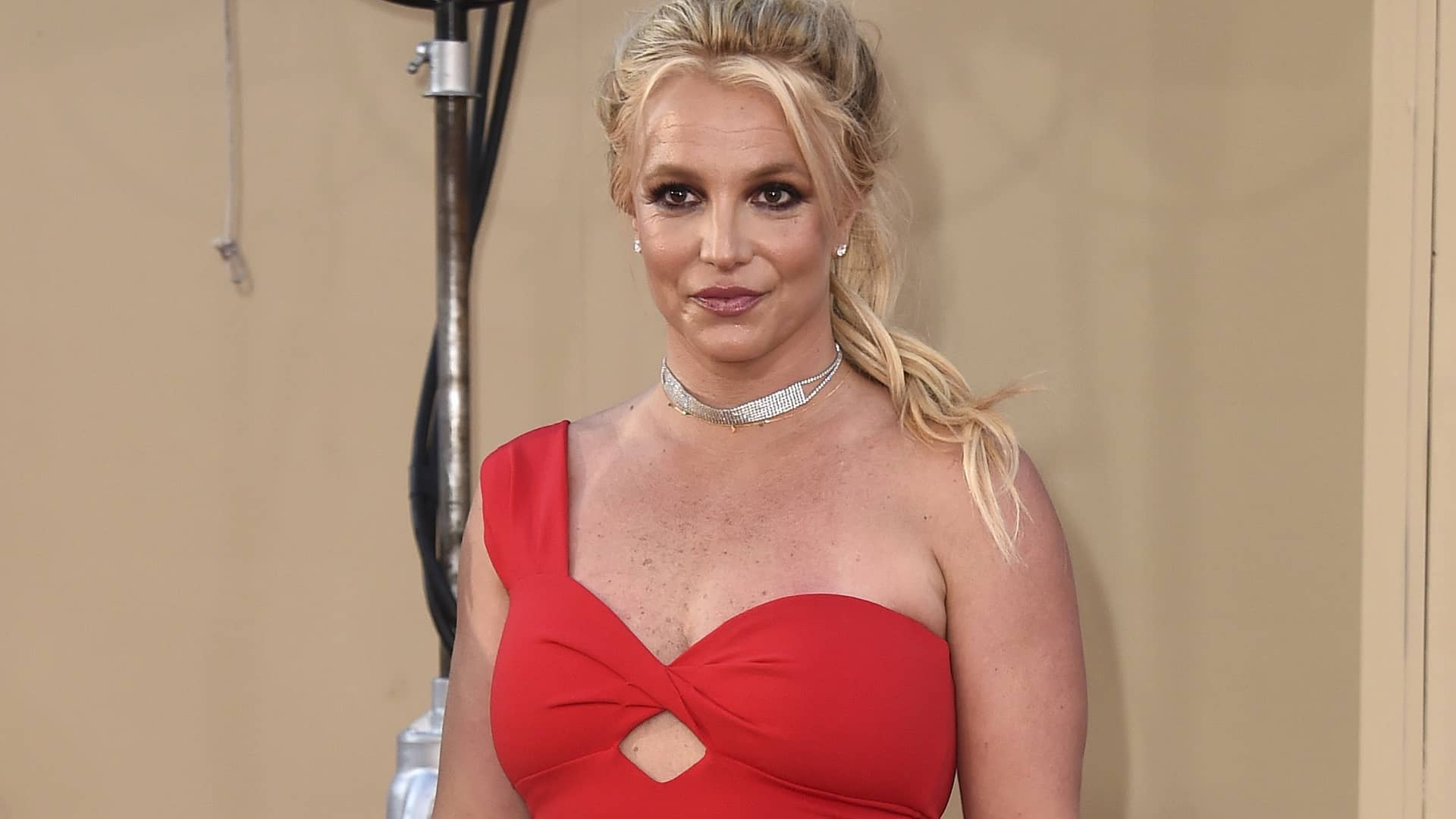 An attorney of Britney Spears’ choosing has been appointed to represent the pop star in her conservatorship after a hearing in which the singer tearfully spoke about the case’s impact on her life. Los Angeles Superior Court Judge Brenda Penny on Wednesday approved Spears hiring former federal prosecutor Mathew Rosengart to represent her. His appointment was cheered by Spears fans outside the courthouse. Spears spoke for the second hearing in a row, at one point calling the acts of the conservatorship that has governed her personal and financial affairs since early 2008 “cruelty.” Spears spoke rapidly while addressing the court, breaking down in tears near the end of her remarks. 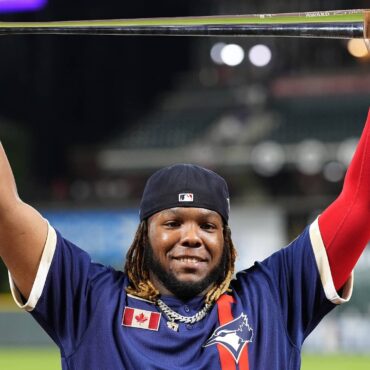 Vladimir Guerrero Jr. admired his 468-foot screamer for a moment before bouncing into his triumphant home run trot. Quick out of the park, slow out of the box, Guerrero became the youngest All-Star Game MVP after driving in a pair of runs in the American League’s 5-2 win. At 22 years, 119 days old, the Toronto Blue Jays slugger is 117 days younger than Ken Griffey Jr. was when he […]