5 rescued after plane lands in bay near Maryland airport 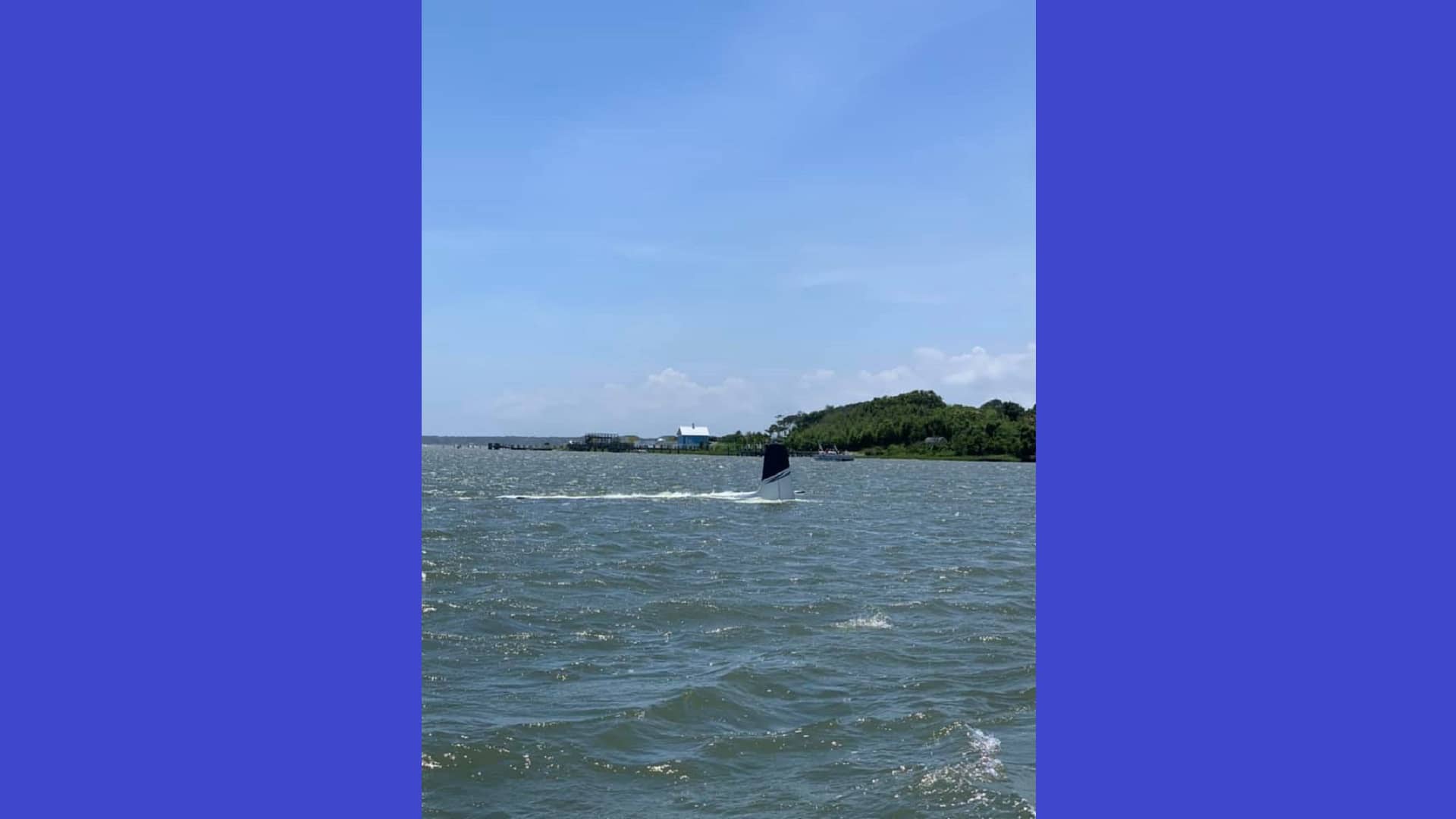 A fire official says five people were rescued from the water on Sunday after an airplane plunged into a bay near an airport on Maryland’s Eastern Shore. Ocean City Fire Department spokesman Ryan Whittington says none of the five people aboard the “commuter-style” plane was injured after it either crashed or made an emergency landing. The plane was in Assawoman Bay near an Ocean City airport when civilians in boats plucked the passengers from the water, before emergency personnel arrived. Whittington said he didn’t know if the plane was taking off or trying to land at the nearby airport. 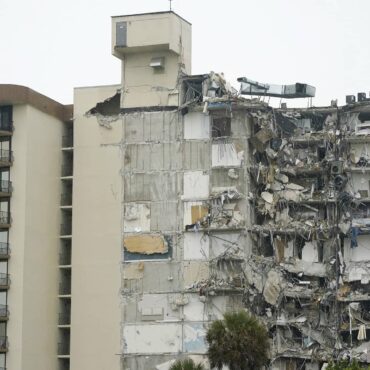 Officials say there are still 159 people unaccounted for after the partial collapse of a beachside building in Florida. Miami-Dade Mayor Daniella Levine Cava noted Friday that rescue officials are still searching for survivors. She says there's still hope of finding people alive in the rubble more than 24 hours after the building collapsed early Thursday. Raide Jadallah is an assistant Miami-Dade County fire chief. He says rescue operations continued […]