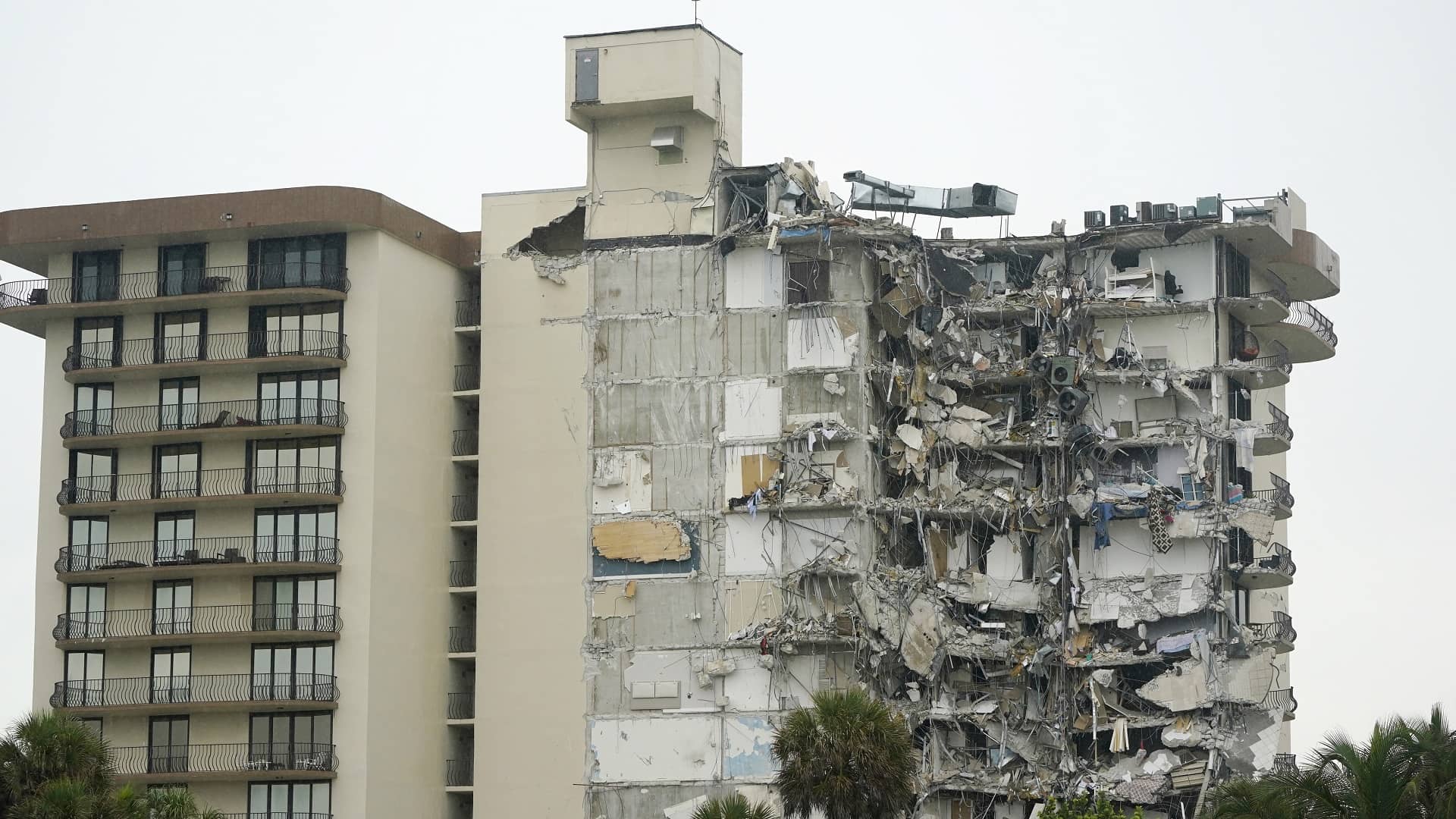 Officials say there are still 159 people unaccounted for after the partial collapse of a beachside building in Florida. Miami-Dade Mayor Daniella Levine Cava noted Friday that rescue officials are still searching for survivors. She says there’s still hope of finding people alive in the rubble more than 24 hours after the building collapsed early Thursday. Raide Jadallah is an assistant Miami-Dade County fire chief. He says rescue operations continued throughout the night and that 130 firefighters are working at the site. Crews are using dogs and microphones as they sift through the wreckage. Four people are confirmed dead. Miami-Dade Police Director Freddy Ramirez says authorities are working with the medical examiner’s office to identify the victims. 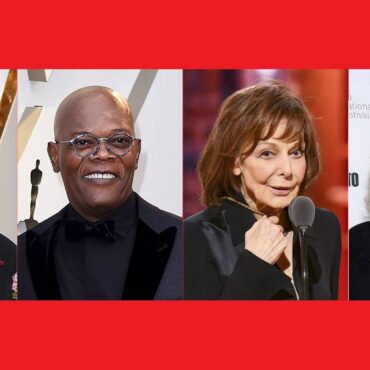 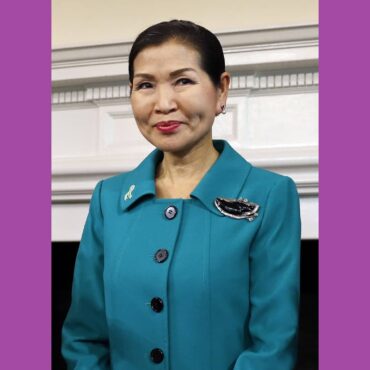 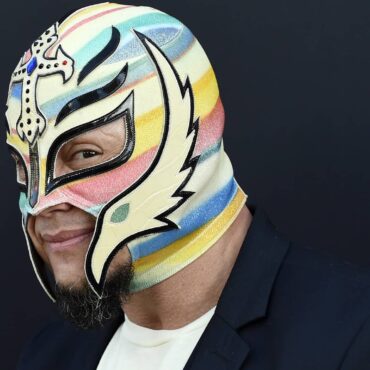