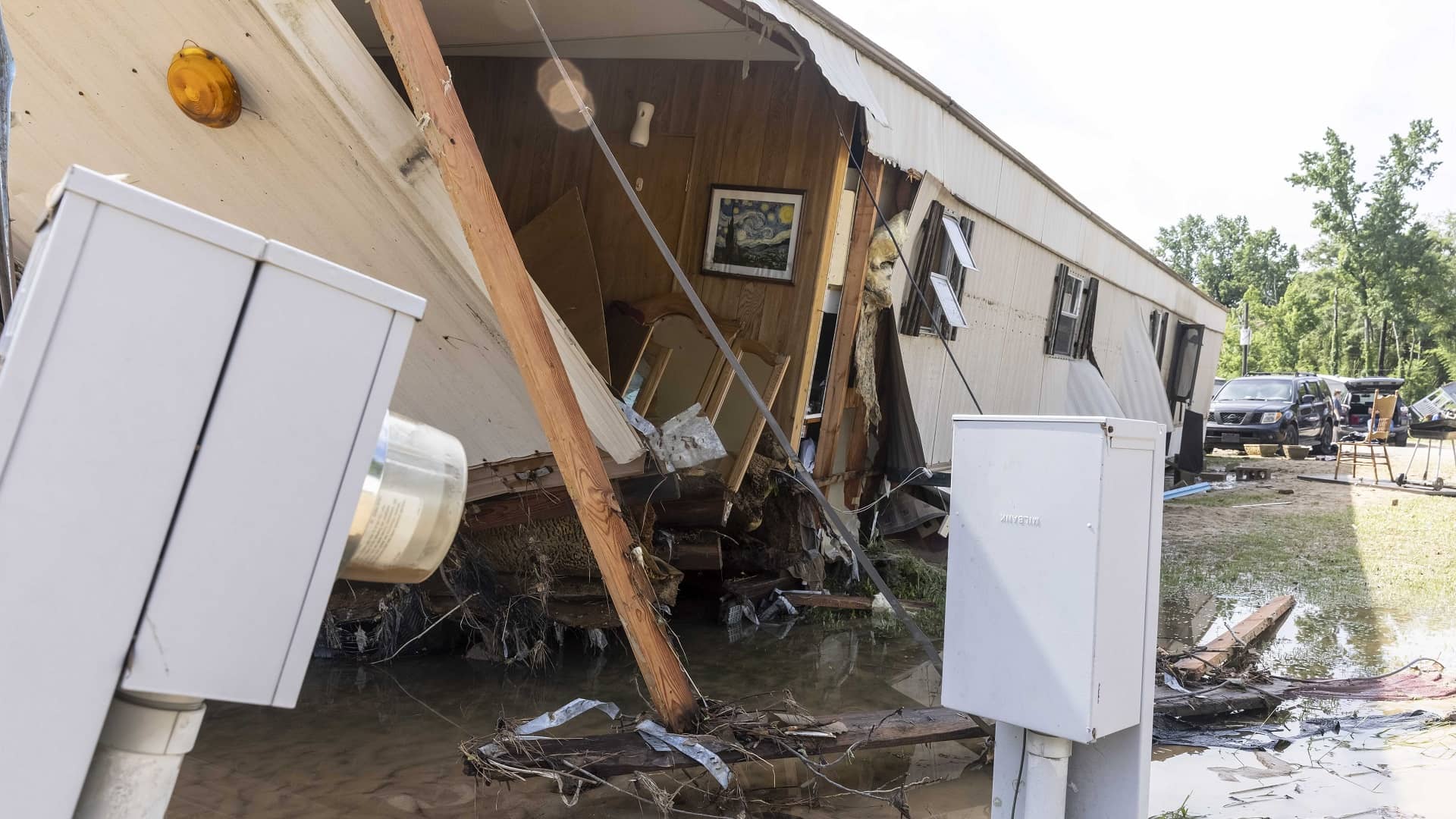 Officials say a radar-confirmed tornado swept through communities in heavily populated suburban Chicago, damaging more than 100 homes, toppling trees, knocking out power and causing multiple injuries. Naperville city spokeswoman Linda LaCloche says at least five people, including a woman listed in critical condition, were hospitalized in Naperville, where 16 homes were left “uninhabitable” after the late Sunday storm. Heavy damage was reported in nearby Woodridge, where at least 75 structures were damaged. Matt Friedlein, a meteorologist with the National Weather Service, says the agency would be sending a survey team. A tornado also hit eastern Iowa on Sunday night. And severe thunderstorms moved through other parts of the Midwest, including Indiana, Michigan and Missouri. 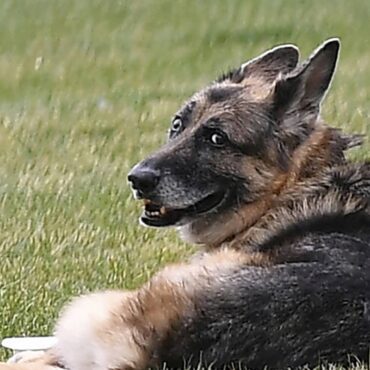 President Joe Biden says that Champ, the older of the family's two dogs, has died “peacefully at home.” The German shepherd was 13. The president and first lady Jill Biden got Champ from a breeder after Biden was elected vice president in 2008. Since then Champ has been a fixture at both the vice president’s residence at the Naval Observatory and now the White House. The Bidens say in a […]