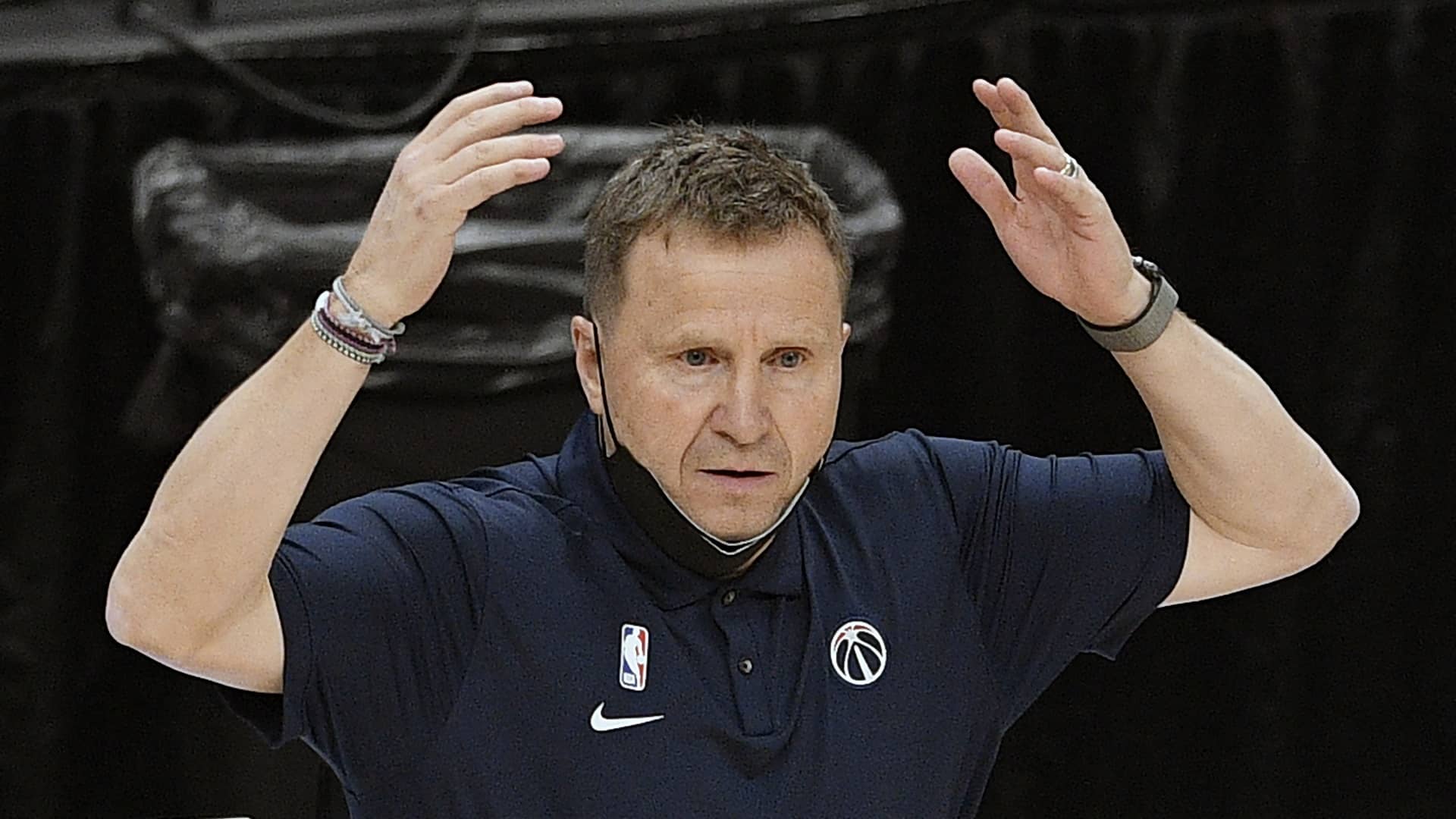 The Washington Wizards have decided to move on from coach Scott Brooks after five seasons. General manager Tommy Sheppard said it was his decision not to sign Brooks to another contract after another early playoff exit. Sheppard said the Wizards will begin their coaching search immediately. Washington made the playoffs in three of Brooks’ five season but hasn’t won a playoff round since his first season in 2016-17. The Wizards were eliminated in five games in the first round by Eastern Conference top-seeded Philadelphia. Washington was 183-207 overall with Brooks as coach and ranked last or second-last in team defense each of the past three years. 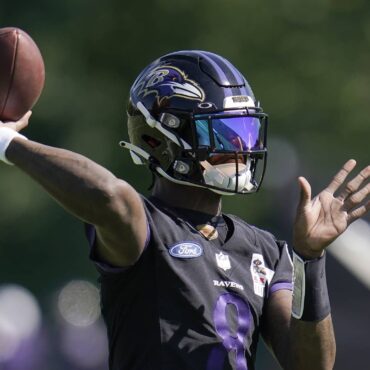 A season removed from MVP, Ravens’ Jackson has room to grow

Lamar Jackson was the NFL MVP in 2019, exceeding expectations in his second season after he was the fifth quarterback taken in the 2018 draft. Last year, however, his passing numbers slipped a bit, and it’s clear that at age 24, he still has room to grow. That’s what this offseason is about. The Ravens have taken steps to improve their passing game, and Jackson has strides he needs to […]