Man fatally shot after attacking others with knife 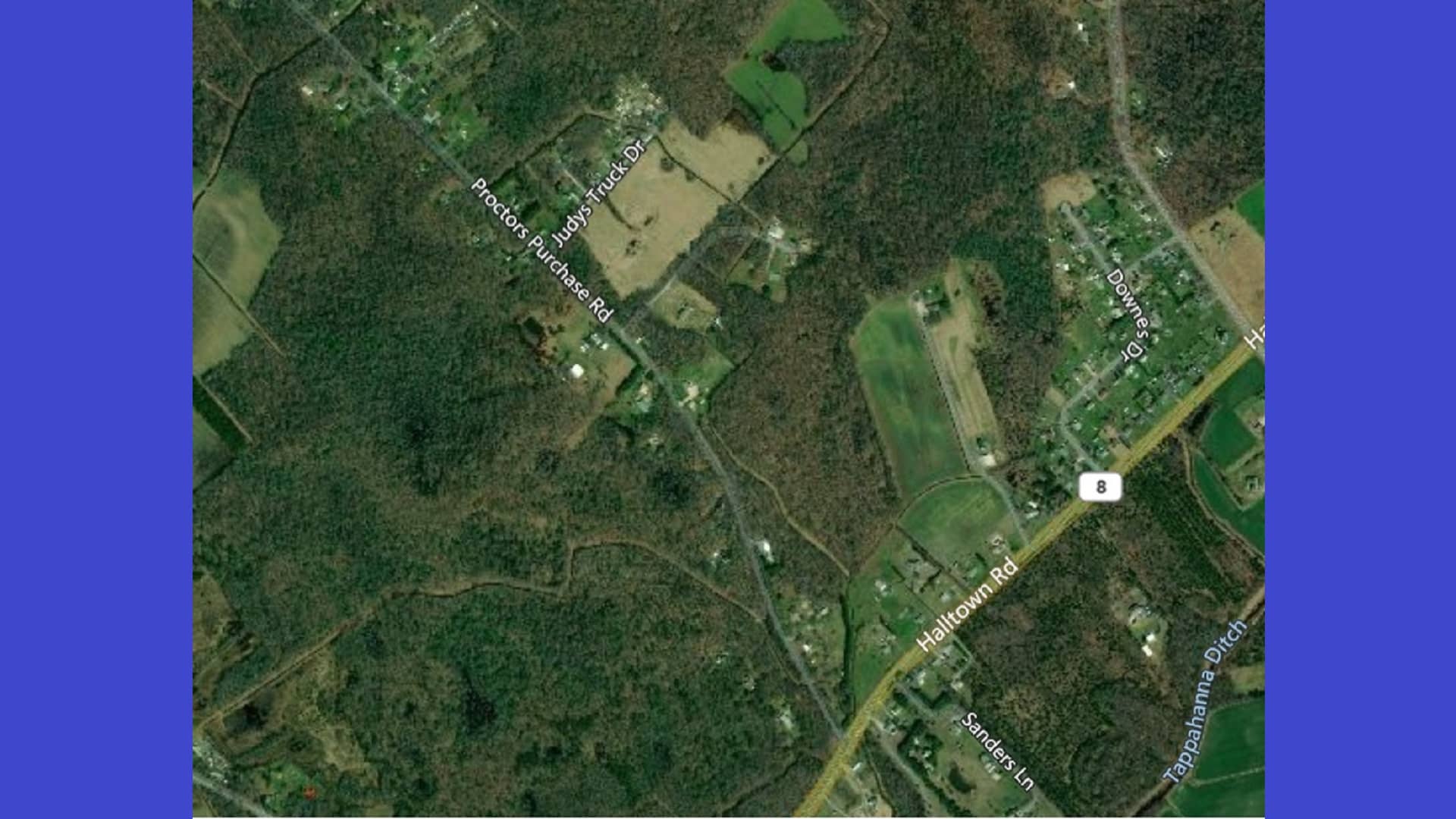 Authorities say a Maryland man is dead after attacking several other people with a knife at a central Delaware home. Delaware state troopers were sent to a home in Hartly around 4:30 a.m. Wednesday in response to a 911 call. Police say a 37-year-old man from Ridgely, Maryland man attacked the other occupants with a knife before one of the victims grabbed a shotgun and shot him in the leg, fatally wounding him. Two Hartly men were admitted to an area hospital with life-threatening injuries sustained in the knife attack. Two Maryland men were treated for non-life-threatening injuries. 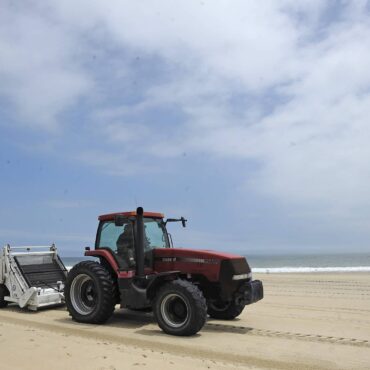 Lawsuit dismissed in death of woman buried in beach sand

A lawsuit has been dismissed surrounding the death of a woman who was accidentally buried alive on a Maryland beach by a tractor in 2017. The Daily Times reports that attorneys representing Ocean City and the victim's mother filed a joint motion Tuesday stipulating the dismissal with prejudice. It doesn’t say whether there was a settlement, but documents filed earlier this year stated both parties were hopeful the matter could […] 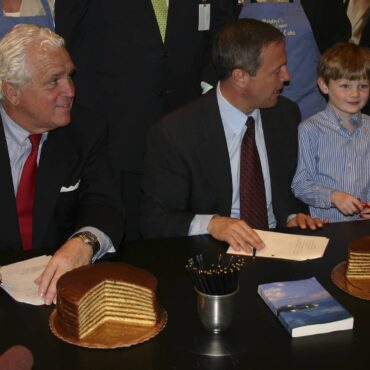 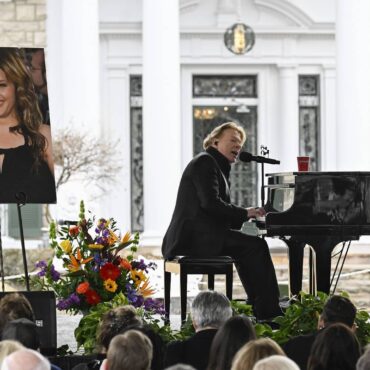