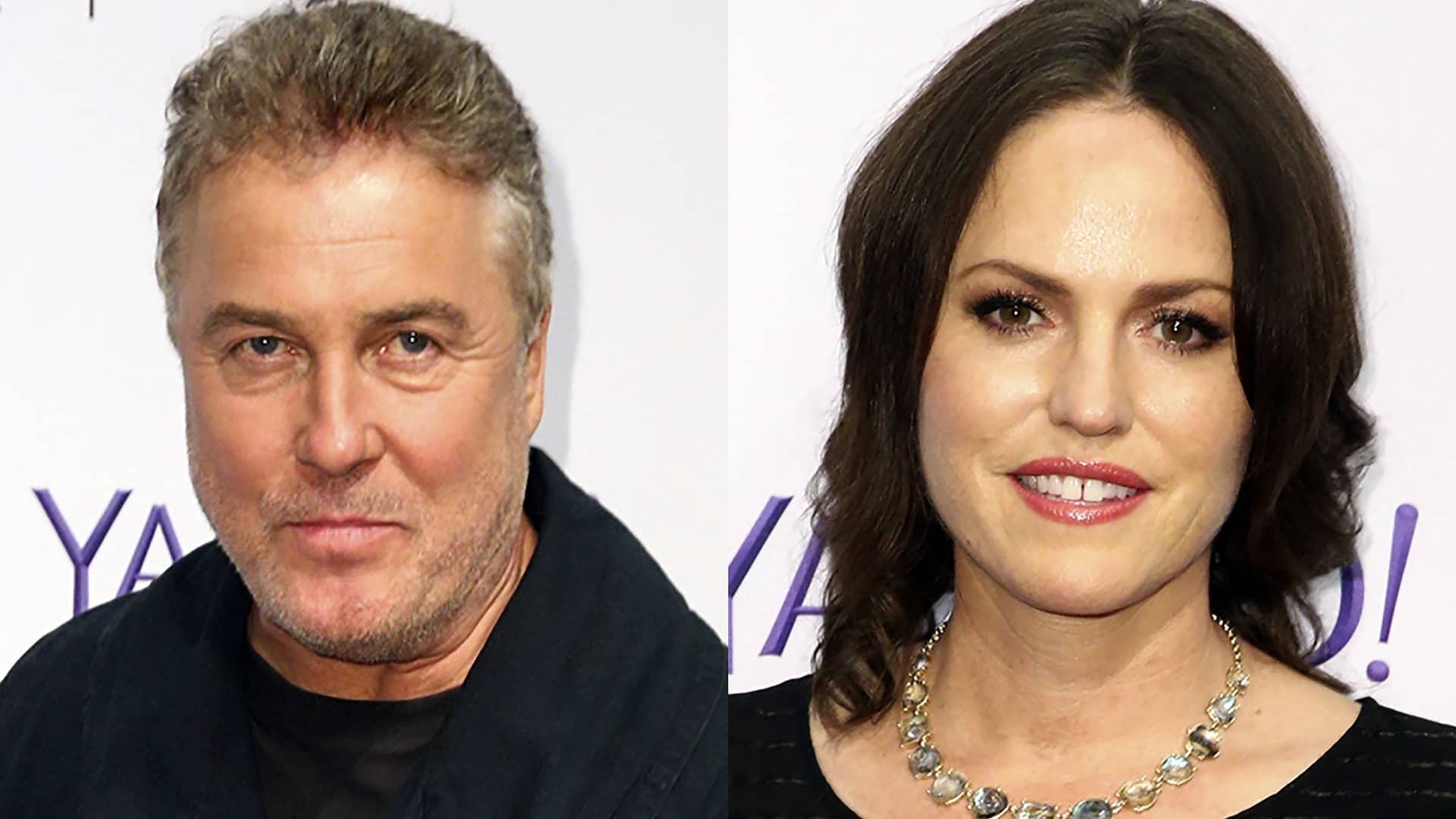 CBS is reviving its hit “CSI: Crime Scene Investigation” brand with a series that brings original cast members William Petersen and Jorja Fox back home. “CSI: Vegas” will debut this fall alongside the network’s expansion of its “NCIS” and “FBI” drama franchises. “NCIS: Hawai’i,” starring Vanessa Lachey, will be paired Monday night with “NCIS,” entering its 19th season with star Mark Harmon. “FBI: International” will be bookended on Tuesday by family members “FBI” and “FBI: Most Wanted.” Peterson and Fox’s characters were Las Vegas-based in the original “CSI” that aired from 2000 to 2015 and spawned three spinoffs. CBS also announced the new fall sitcom “Ghosts,” based on a British series. 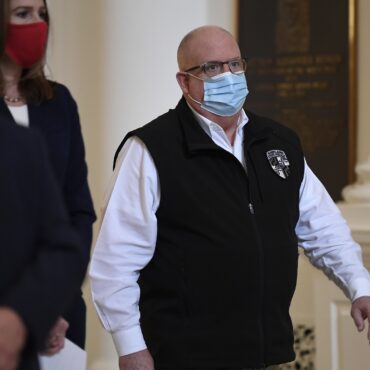 The Maryland State House is reopening to the public. Gov. Larry Hogan announced the Capitol will reopen on Friday. He made the announcement Tuesday during a bill signing ceremony with Senate President Bill Ferguson and House Speaker Adrienne Jones. The building was closed in March of last year because of the COVID-19 pandemic. It will be open to the public from 9 a.m. to 5 p.m. All COVID-19 protocols, including […] 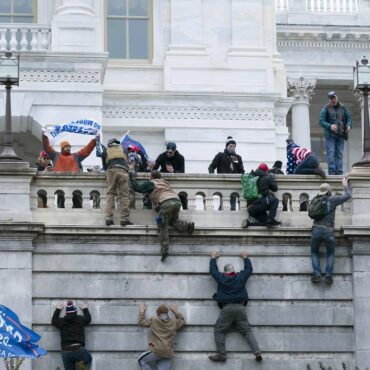 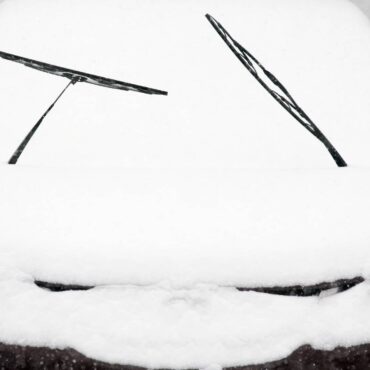