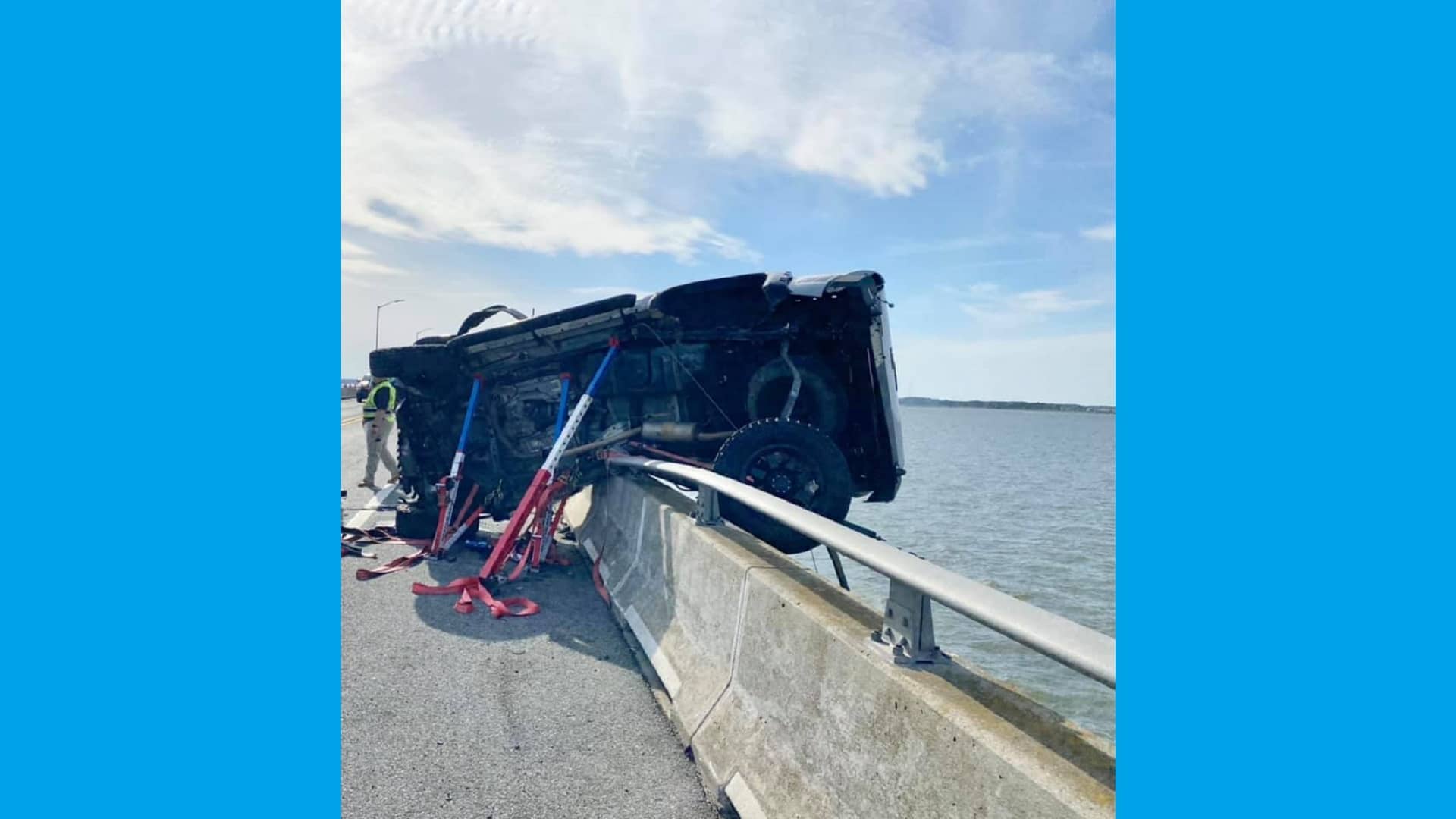 Authorities in Maryland say a bystander jumped over a highway guard rail and into a bay to rescue a child who had been thrown from a car and into the water during a crash. The Ocean City Fire Department says the child was ejected from a car on the Route 90 bridge in Ocean City on Sunday and landed in the Assawoman Bay. Officials say authorities were called to the scene just before 3 p.m. and discovered one car hanging off the side of the bridge. The agency says three other cars were involved in the crash. The department says seven adults were taken to hospitals and the child was flown to a Baltimore hospital. 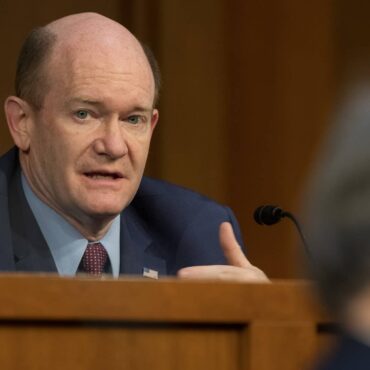 Senators from Maine and Delaware are proposing legislation that they believe would help U.S. efforts to stop preventable maternal and child deaths in the developing world. Republican Sen. Susan Collins of Maine and Democratic Sen. Chris Coons of Delaware said Thursday the “Reach Every Mother and Child Act” is an effort to end the preventable deaths of mothers and young children by 2030. Collins says the proposal would help provide […]