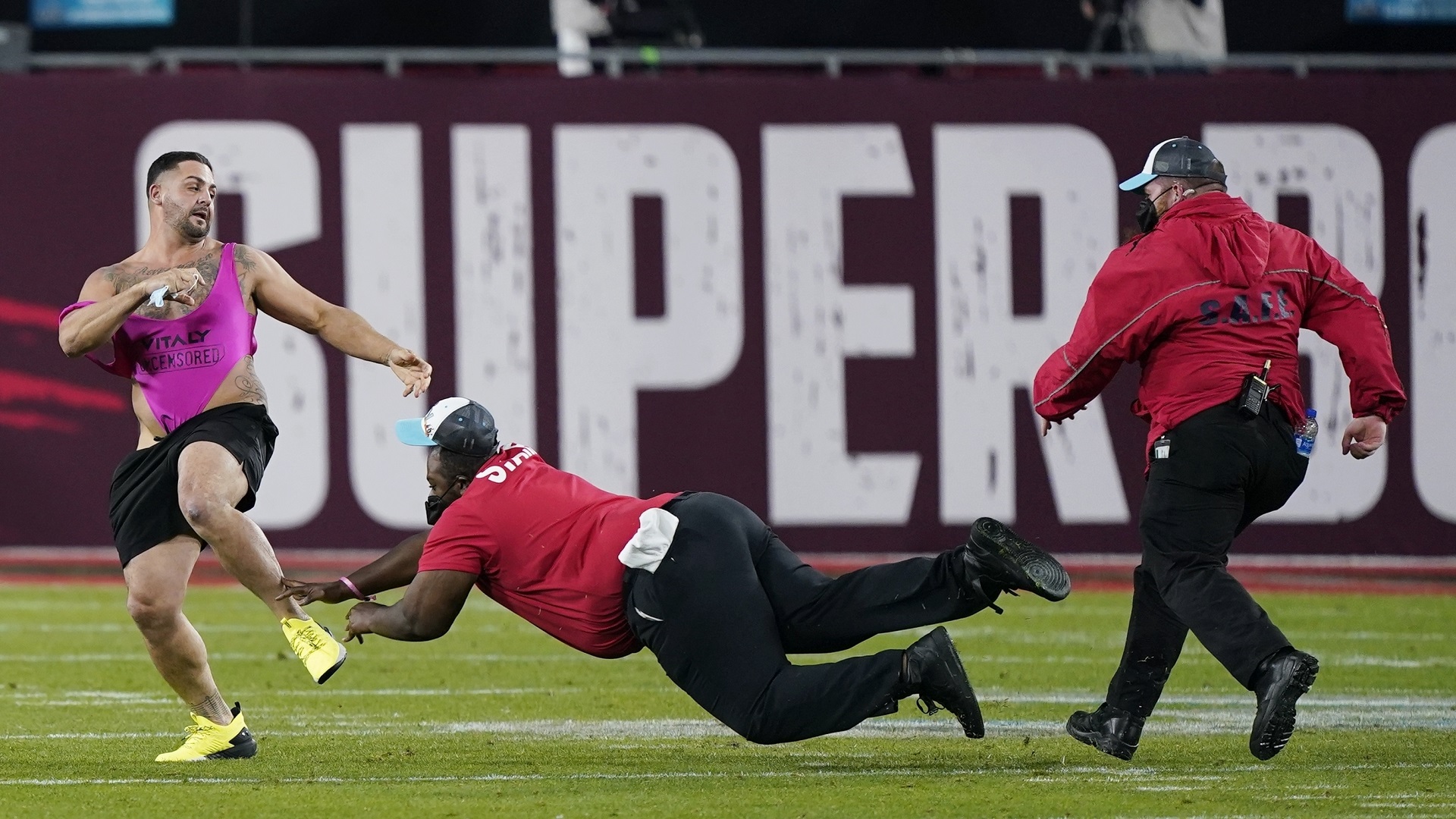 A Florida judge has rejected a proposed plea deal for two men accused of running onto the field during the final quarter of Super Bowl LV in February. The Tampa Bay Times reports that an attorney for Yuri Andrade and Douglas Schaffer told a Hillsborough County circuit judge during a Tuesday video conference hearing that they had reached an agreement with prosecutors to plead guilty to misdemeanor trespassing charges at Tampa’s Raymond James Stadium. In exchange, the men would serve six months of probation, complete 25 community service hours, pay off court costs and write a letter of apology to the National Football League. The judge said that was unacceptable and rescheduled the case for next month. 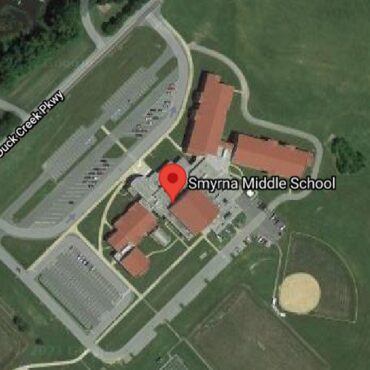 Delaware State Police say a man shot his wife to death in a school parking lot and killed a female acquaintance of hers before a police pursuit that ended in his death. Authorities say the man shot his wife outside Smyrna Middle School on Tuesday morning after they arrived to pick up their daughter for a medical appointment. The man led police on a vehicle pursuit that ended after he […]