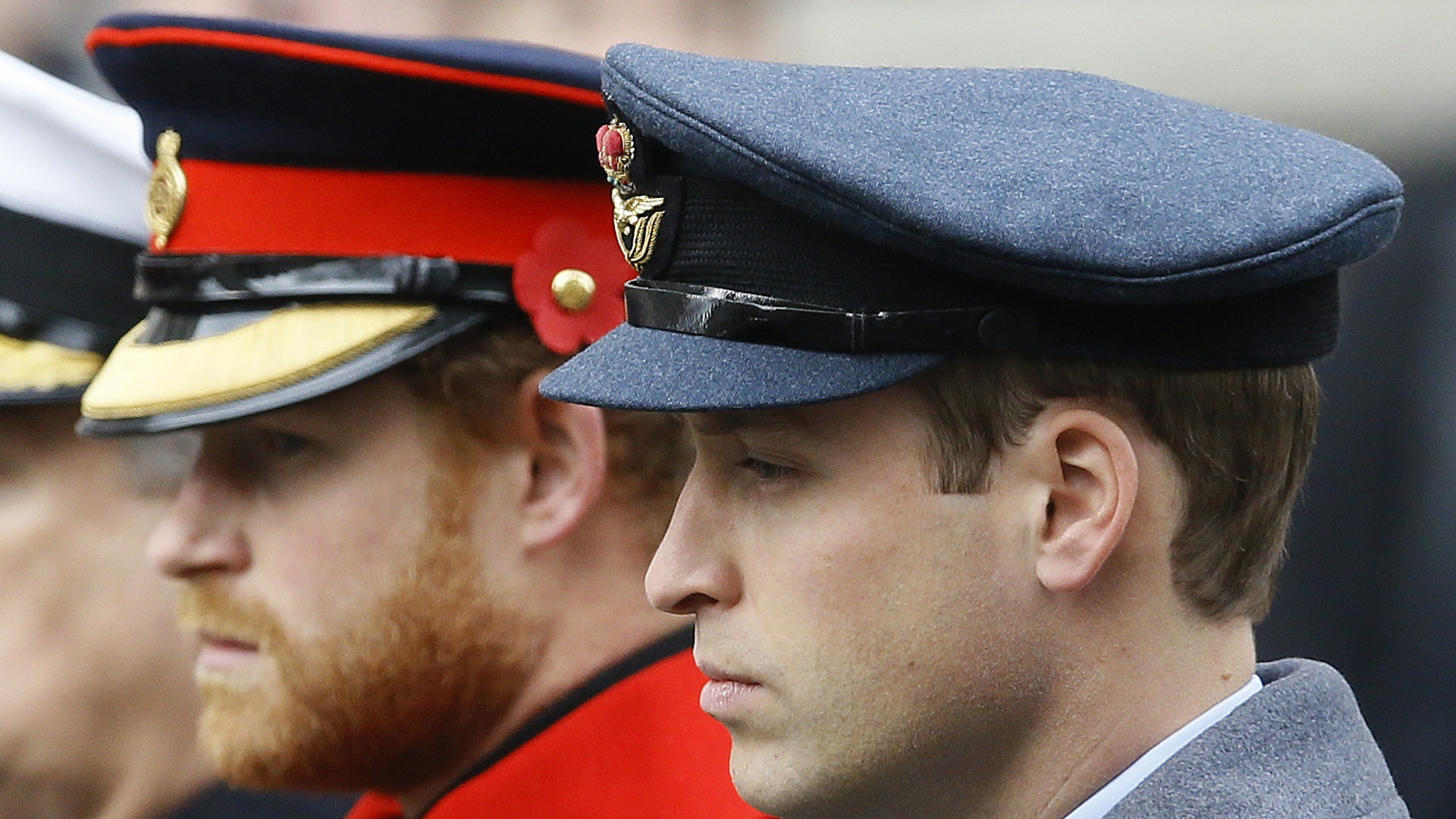 Prince William and Prince Harry won’t walk side-by-side as they follow their grandfather’s coffin into the church ahead of Prince Philip’s funeral on Saturday. That will minimize the chances of any awkward moments between the brothers, who have faced strains in their relationship since Harry’s decision to step away from royal duties last year. Buckingham Palace on Thursday released the broad outlines of the funeral program for the husband of Queen Elizabeth II, who died last week at 99. It said William and Harry’s cousin, Peter Phillips, would walk between the princes as they escort the coffin to St. George’s Chapel at Windsor Castle. Prince Charles, the heir to the throne, and his sister, Princess Anne, will lead the 15-member procession. 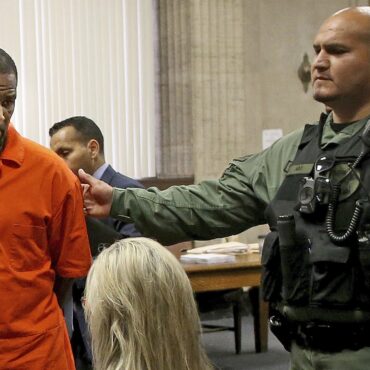 Judge: R. Kelly to be moved to NYC for sex-trafficking trial

A federal judge has given the green light to move jailed R&B singer R. Kelly to New York City to go on trial this summer after several delays. Kelly has been held in Chicago, where he’s facing a potential second trial in the fall in a seperate federal case related to a sprawling sex crimes investigation. The trial in Brooklyn federal court been delayed several times because of the pandemic. […]