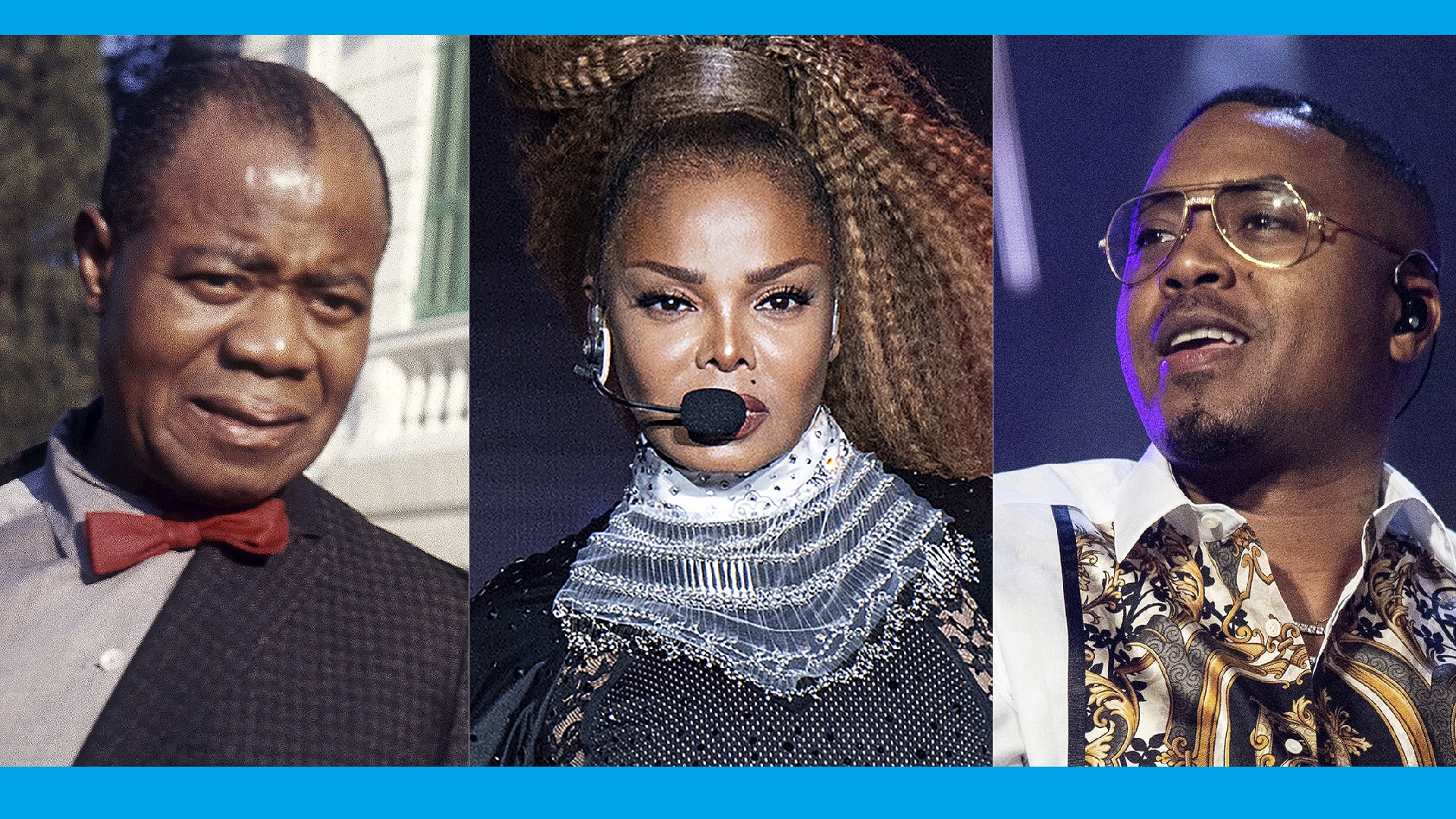 Janet Jackson’s socially conscious album “Rhythm Nation 1814,” Louis Armstrong’s jazzy “When the Saints Go Marching In” and Nas’ debut release “Illmatic” are among 25 recordings being inducted to the National Recording Registry. The Library of Congress announced Wednesday that Labelle’s song “Lady Marmalade” and Kool & the Gang’s “Celebration” are some of the titles tapped for preservation this year. The national library chose a few more memorable titles including Kermit the Frog’s “The Rainbow Connection.” The library selects titles for preservation because of their cultural and historic importance to the American soundscape. The titles have to be at least 10 years old.

Police have identified a 21-year-old man as the suspect in the killing of 10 people at a Boulder, Colorado, supermarket. He was identified as Ahmad Al Aliwi Alissa of Arvada, Colorado and a prosecutor says he lived most of his life in the U.S. Authorities on Tuesday also identified nine victims after previously identifying a police officer who had been killed. The victims were men and women between the ages […]