Disney shifts ‘Black Widow’ and doubles down on streaming 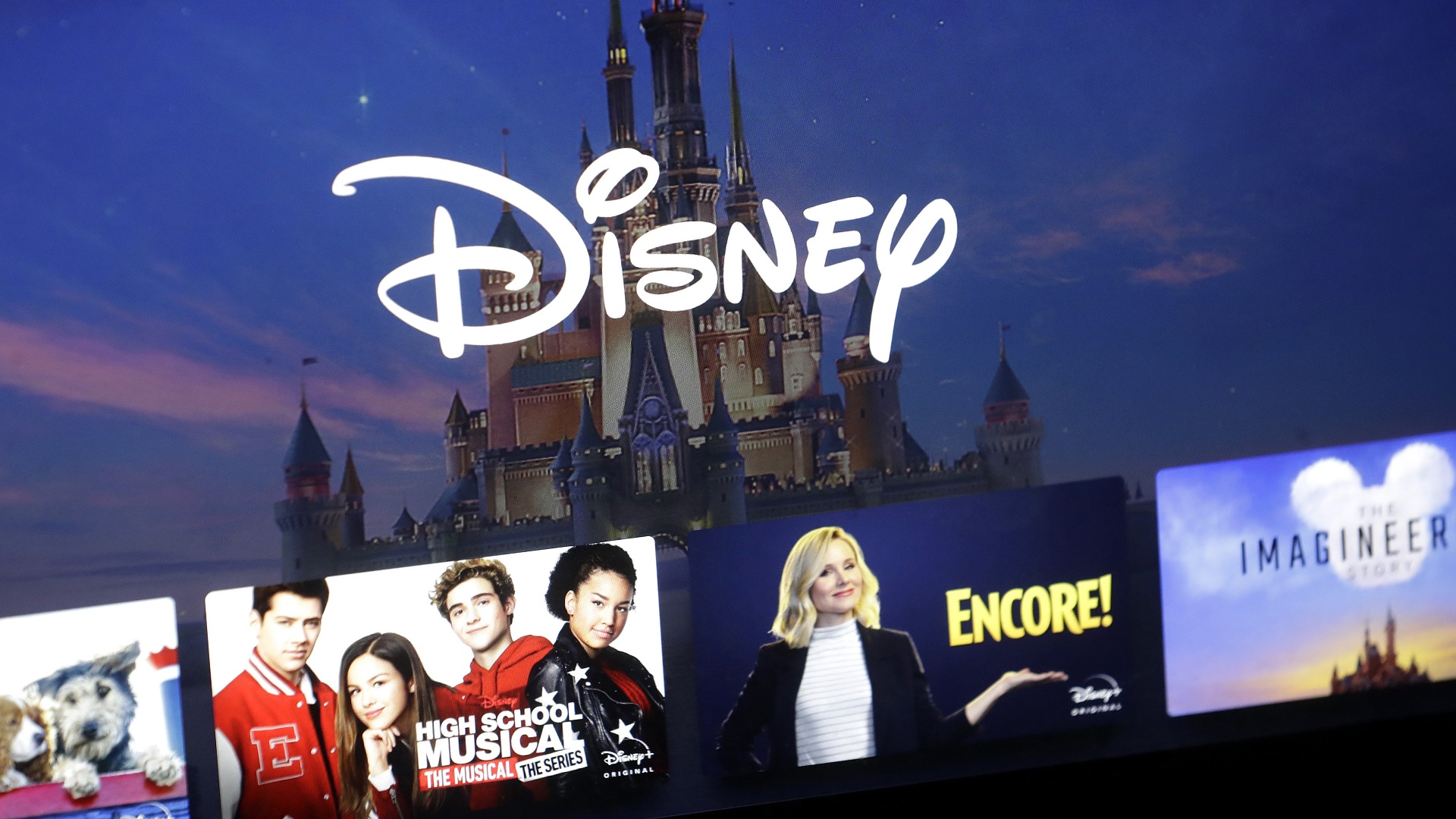 The Walt Disney Co. on Tuesday overhauled its upcoming film release plans, postponing some of its biggest films and shifting Marvel’s “Black Widow,” among other titles, to Disney+ the same time they arrive in theaters. “Black Widow,” once planned to debut in May 2020, had been set to kickoff the summer on May 7. It will instead premiere July 9. It will do so simultaneously on the company’s streaming platform for a $30 early-access fee. For theaters the announcement was a blow. While bigger and bigger films have turned to streaming and premium-on-demand in recent months, Marvel movies are Hollywood’s most bankable box-office behemoths. 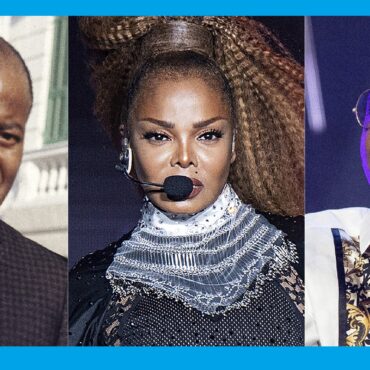 Janet Jackson’s socially conscious album “Rhythm Nation 1814,” Louis Armstrong’s jazzy “When the Saints Go Marching In” and Nas’ debut release “Illmatic” are among 25 recordings being inducted to the National Recording Registry. The Library of Congress announced Wednesday that Labelle’s song “Lady Marmalade” and Kool & the Gang’s “Celebration” are some of the titles tapped for preservation this year. The national library chose a few more memorable titles including […]