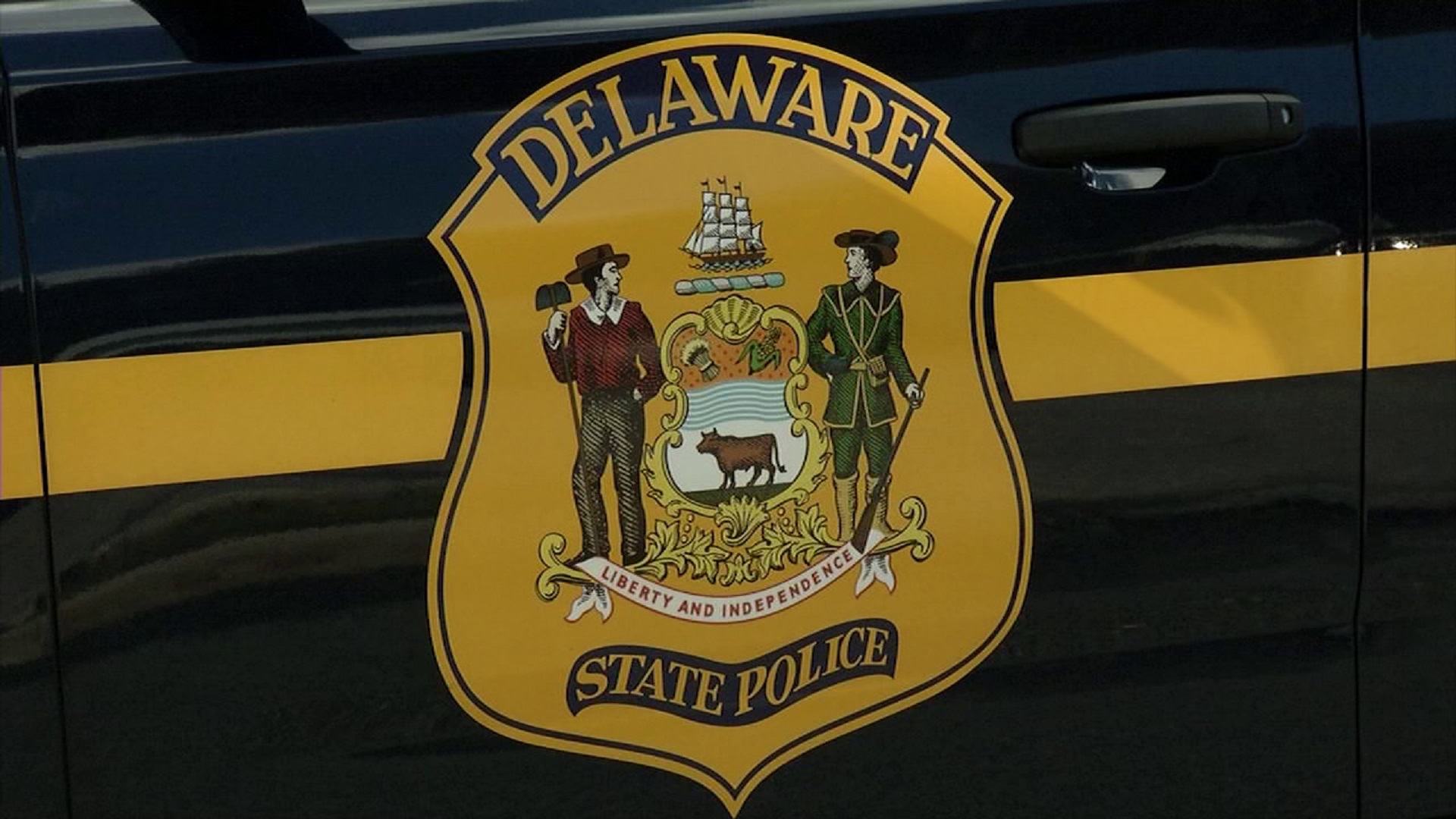 Authorities have released body camera footage of a police encounter with a Delaware man who was fatally shot as he drove toward officers while trying to flee in a vehicle. Lymond Moses was shot shortly in the early hours of Jan. 13 after being confronted by three New Castle County police officers. They were patrolling in a Wilmington neighborhood where several stolen vehicles have been found recently. Moses has a history of drug dealing and probation violation convictions and was on probation for drug dealing charges at the time of the shooting. Authorities say an investigation into the shooting is continuing. 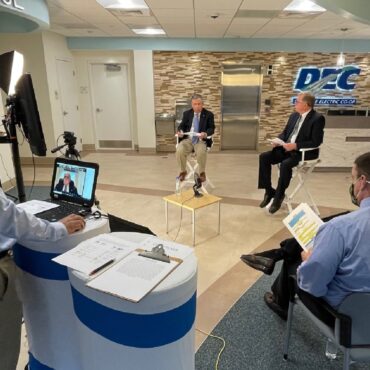 Delaware Electric Cooperative’s Board of Directors approved rate changes on March 17th for DEC members. On April 1, rates for those served by Delaware Electric Cooperative will fall by three percent, a reduction that will save DEC’s membership $6 million per year. The rate decrease will save the average family using 1,000 kilowatt-hours of electricity about $4 per month, or $50 per year. Under the proposal approved by the board, […]