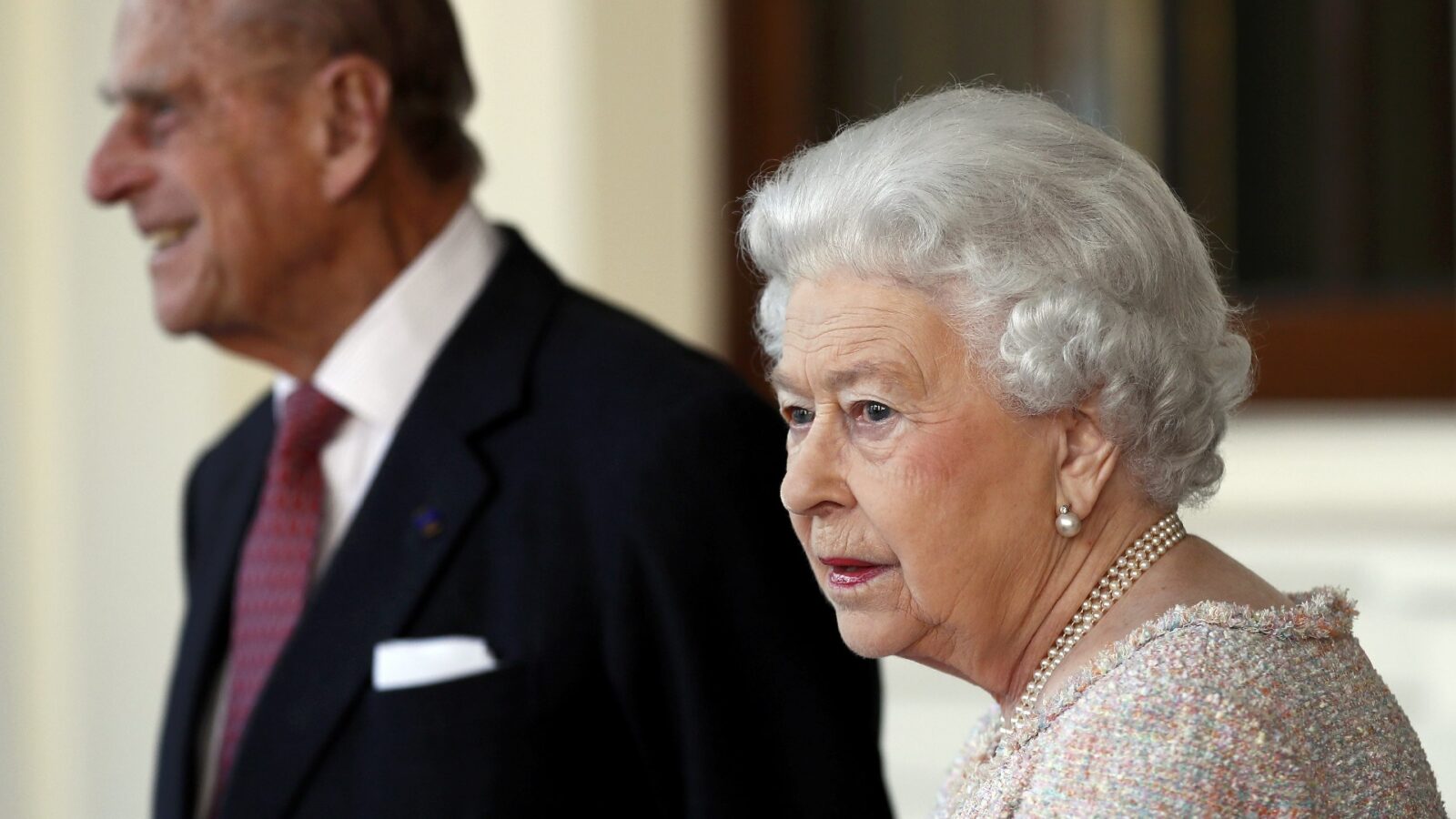 Buckingham Palace says 99-year-old Prince Philip has been admitted to a London hospital after feeling unwell. The palace says the husband of Queen Elizabeth II was admitted to King Edward VII Hospital on Tuesday evening. It called the admission “a precautionary measure” taken on the advice of Philip’s doctor. The palace said he is expected to remain hospitalized for a few days of “observation and rest.” Philip and the queen were vaccinated against the coronavirus in January. The couple married in 1947, and Philip, who is also known as the Duke of Edinburgh, is the longest-serving royal consort in British history. He retired from public duties in 2017. 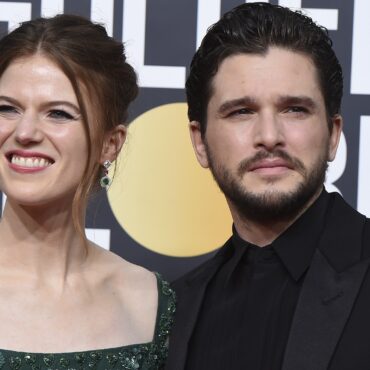