QB Heinicke re-signs with Washington for $8.75M over 2 years 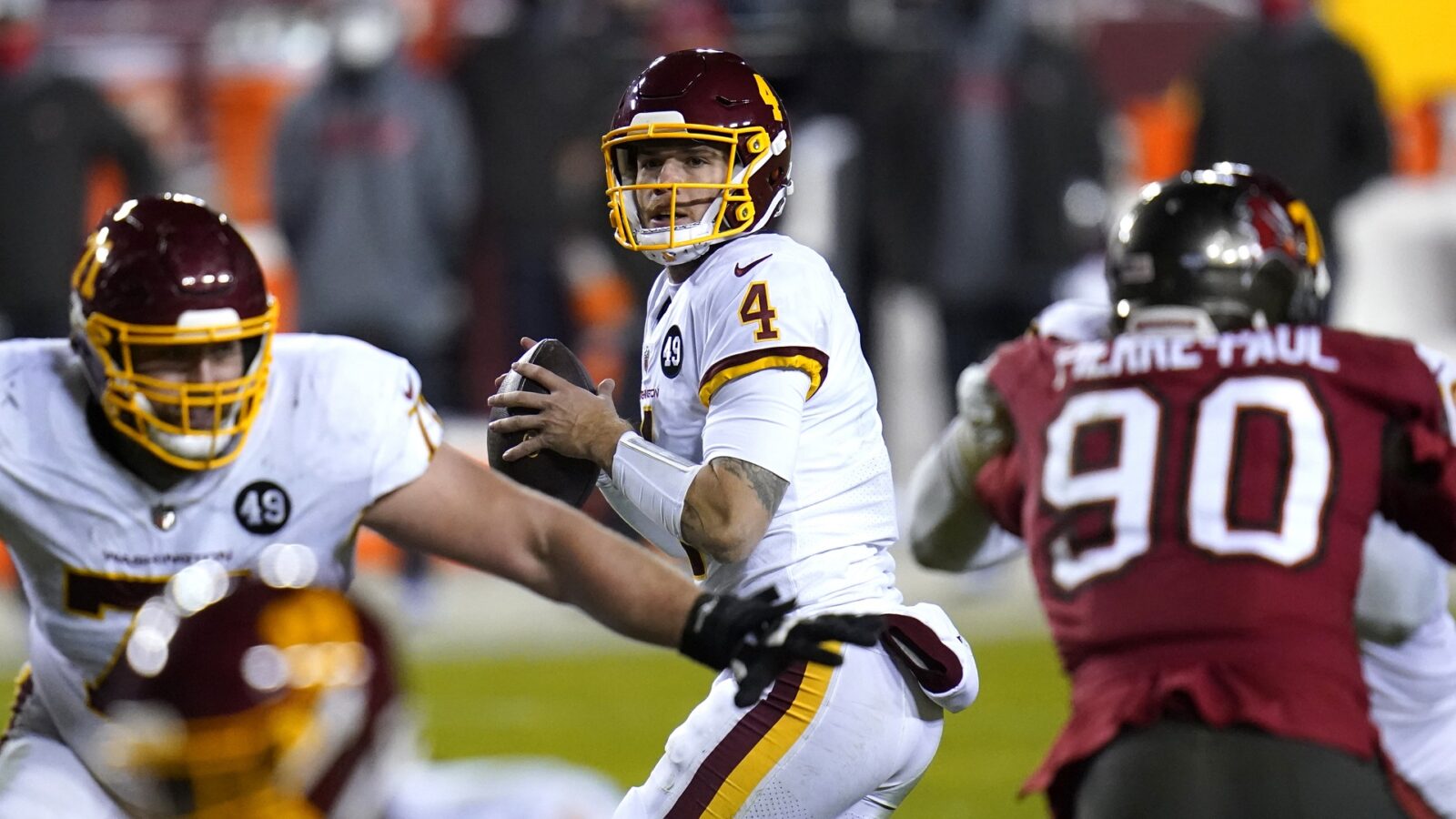 Washington has re-signed quarterback Taylor Heinicke to a two-year, $8.75 million contract. Heinicke was out of football when Washington signed him to the practice squad in December. The 27-year-old impressed in his NFL playoff debut despite losing to the eventual Super Bowl-champion Buccaneers. Heinicke was 26 of 44 for 306 yards, a touchdown pass and an interception against Tampa Bay. He also had six carries for a team-leading 46 yards and a score. The Old Dominion product who bounced around the league for several seasons said afterward he’d like to be back. Heinicke will be in Washington’s QB mix, which remains in flux. 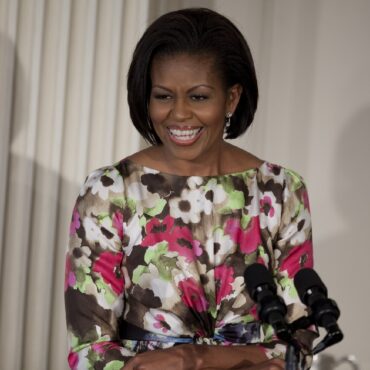 Michelle Obama is launching a Netflix children’s food show with a pair of puppets. The new show, called “Waffles + Mochi,” launches March 16 and will be “all about good food: discovering it, cooking it, and of course, eating it,” the former first lady posted on Instagram. The show centers on two best puppet friends who dream of becoming chefs and travel across the world looking for ingredients and making […]