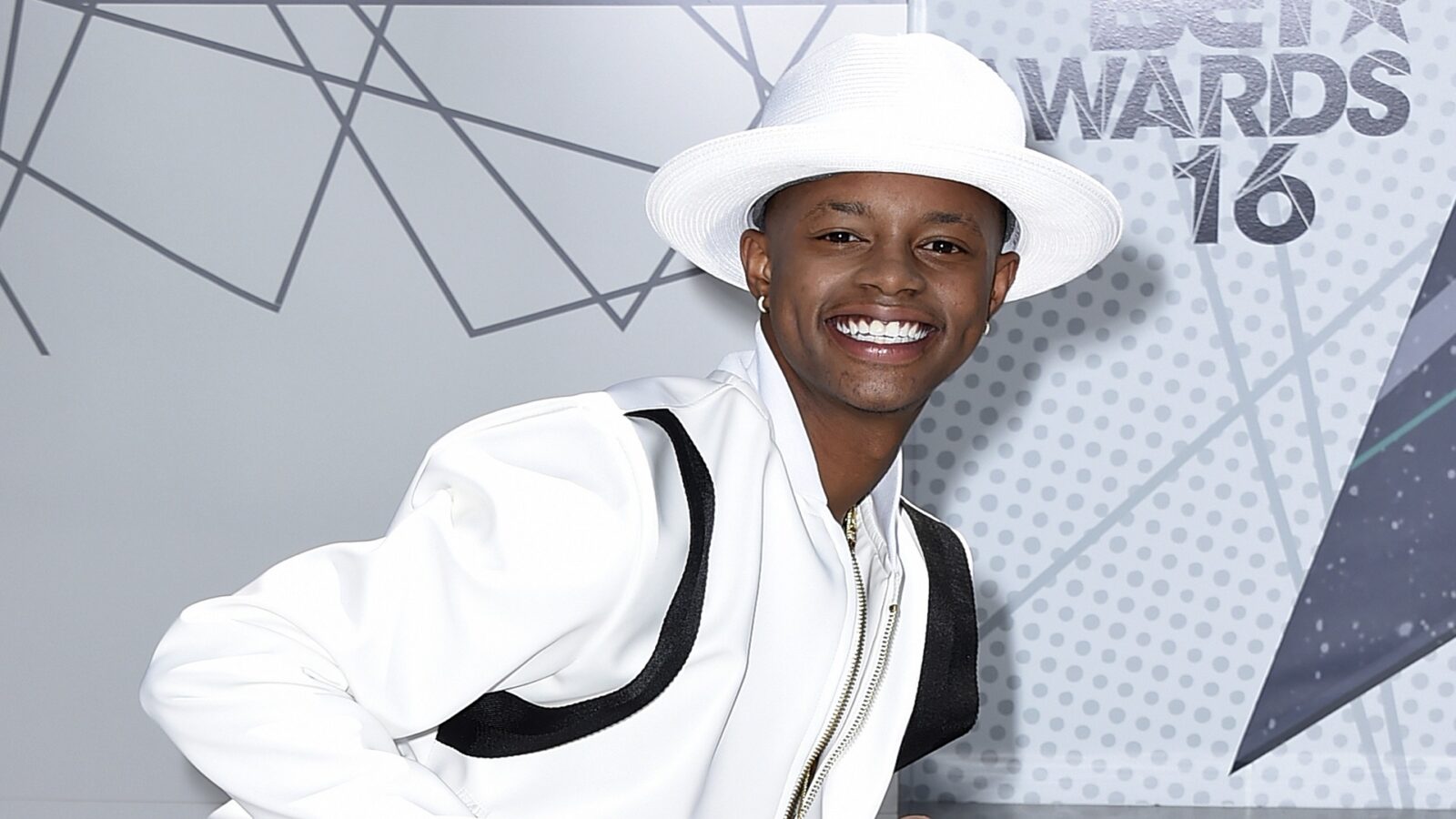 Authorities say the Atlanta rapper Silento has been arrested and charged with murder in the January shooting death of his 34-year-old cousin. Police in the Atlanta suburb of DeKalb County said Monday that the rapper whose legal name is Ricky Hawk was arrested and booked into jail. A police statement said he’s charged with murder in the Jan. 21 death of Frederick Rooks. Silento is known for his hit viral dance song “Watch Me (Whip/Nae Nae).” It wasn’t immediately known if Hawk had an attorney who could comment for him. 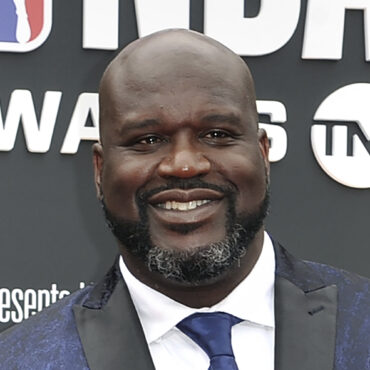 Fans looking for pregame entertainment before the Super Bowl will have another option this year. Shaquille O’Neal will be holding the virtual SHAQ Bowl on Feb. 7. It's one of the few official events since many parties that traditionally take place during Super Bowl week have been canceled due to the pandemic. The three-hour special will feature Dallas Cowboys running back Ezekiel Elliott, Heisman Trophy winner Tim Tebow, actor Anthony […]