The Kingdom of Wakanda is staking out turf on TV. The Walt Disney Company says a series set in the “Black Panther” kingdom will be developed for the Disney + streaming service. The planned series is part of a five-year, exclusive TV deal that Disney announced with filmmaker Ryan Coogler’s Proximity Media company. Coogler wrote and directed 2018’s “Black Panther,” a box-office hit that turned Chadwick Boseman into a superstar. The actor died in August of cancer. The Black Panther character was created by Stan Lee and Jack Kirby for Marvel Comics, which became part of Disney in 2009 when the media giant acquired Marvel Entertainment.

Disney Plus King Of Wakanda 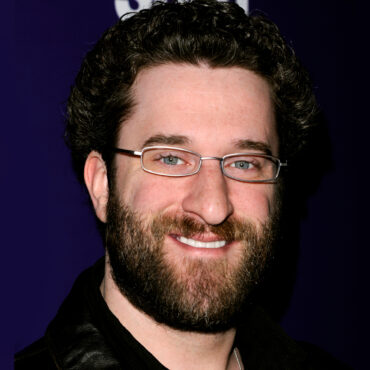 “Saved by the Bell” star Dustin Diamond died Monday after a three-week fight with cancer. His spokesman confirmed Diamond's death. He was 44. Diamond, best known for playing Screech on the hit ’90s sitcom, was hospitalized last month in Florida and his team disclosed later he had cancer. “Saved by the Bell” aired from 1989 to 1993, and its related shows included “Saved by the Bell: The College Years,” “Good […]