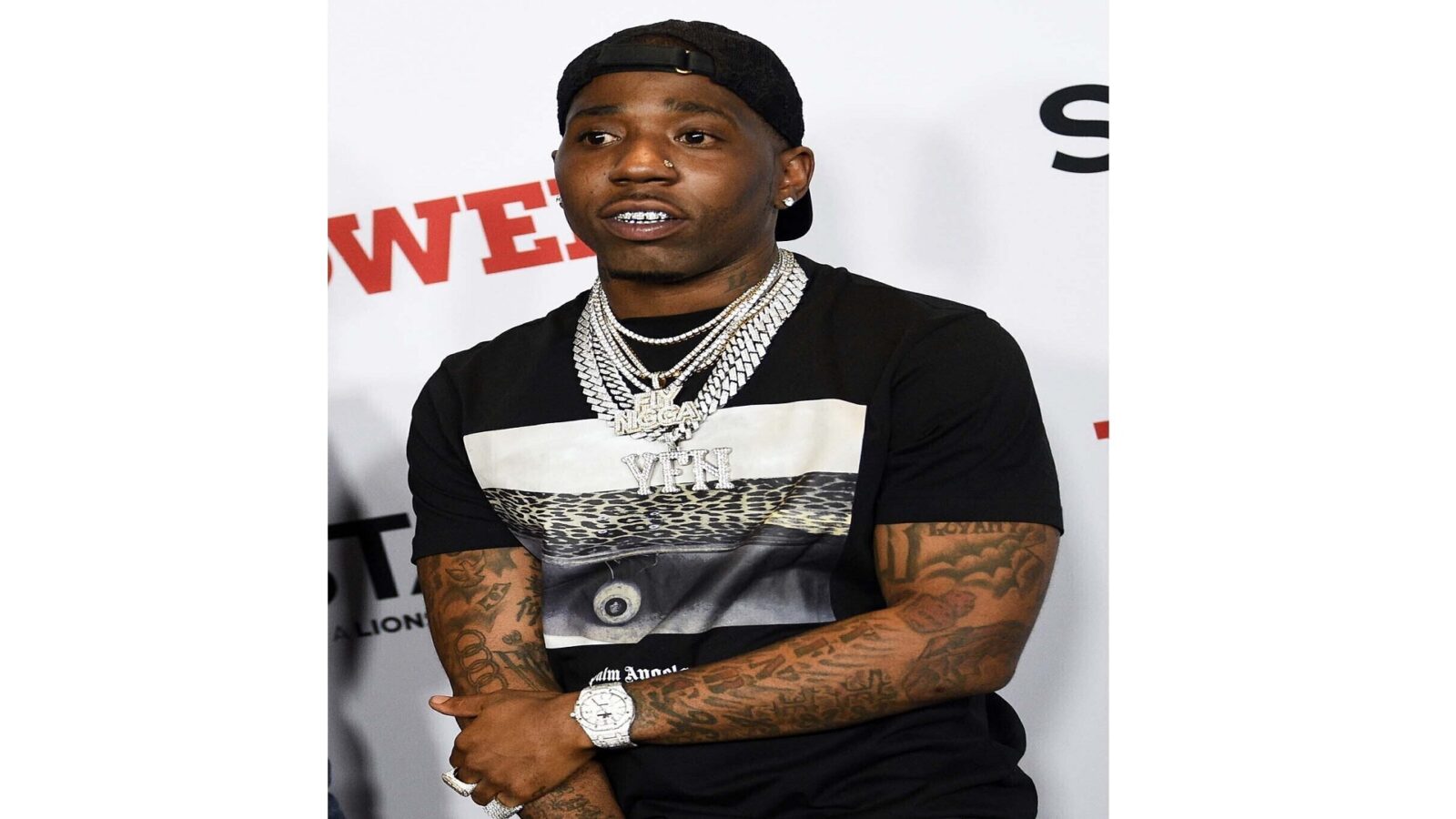 Atlanta police say rapper YFN Lucci is wanted for murder in a December shooting that left one dead and another wounded. Police also announced a $5,000 reward on Tuesday for information leading to the arrest of the 29-year-old rapper, whose real name is Rayshawn Bennett. He’s wanted on charges related to a December shootout in Atlanta that left 28-year-old James Adams dead. Police say 23-year-old Ra’von Boyd and a 17-year-old juvenile also were charged and arrested in Miami. It’s unclear whether Bennett has an attorney. He’s best known for the song “Key to the Streets” featuring the Migos. 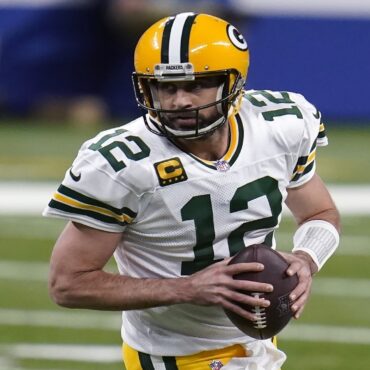 Packers QB Rodgers says he will guest-host on ‘Jeopardy!’

Green Bay Packers quarterback Aaron Rodgers says he will be a guest host on a future episode of “Jeopardy!” The show is currently using a series of interim hosts following the Nov. 8 death of longtime host Alex Trebek. That process began when record-holding contestant Ken Jennings made his debut on an episode that aired Monday. Rodgers was a winning “Celebrity Jeopardy!” contestant in 2015. All contents © copyright 2021 […]