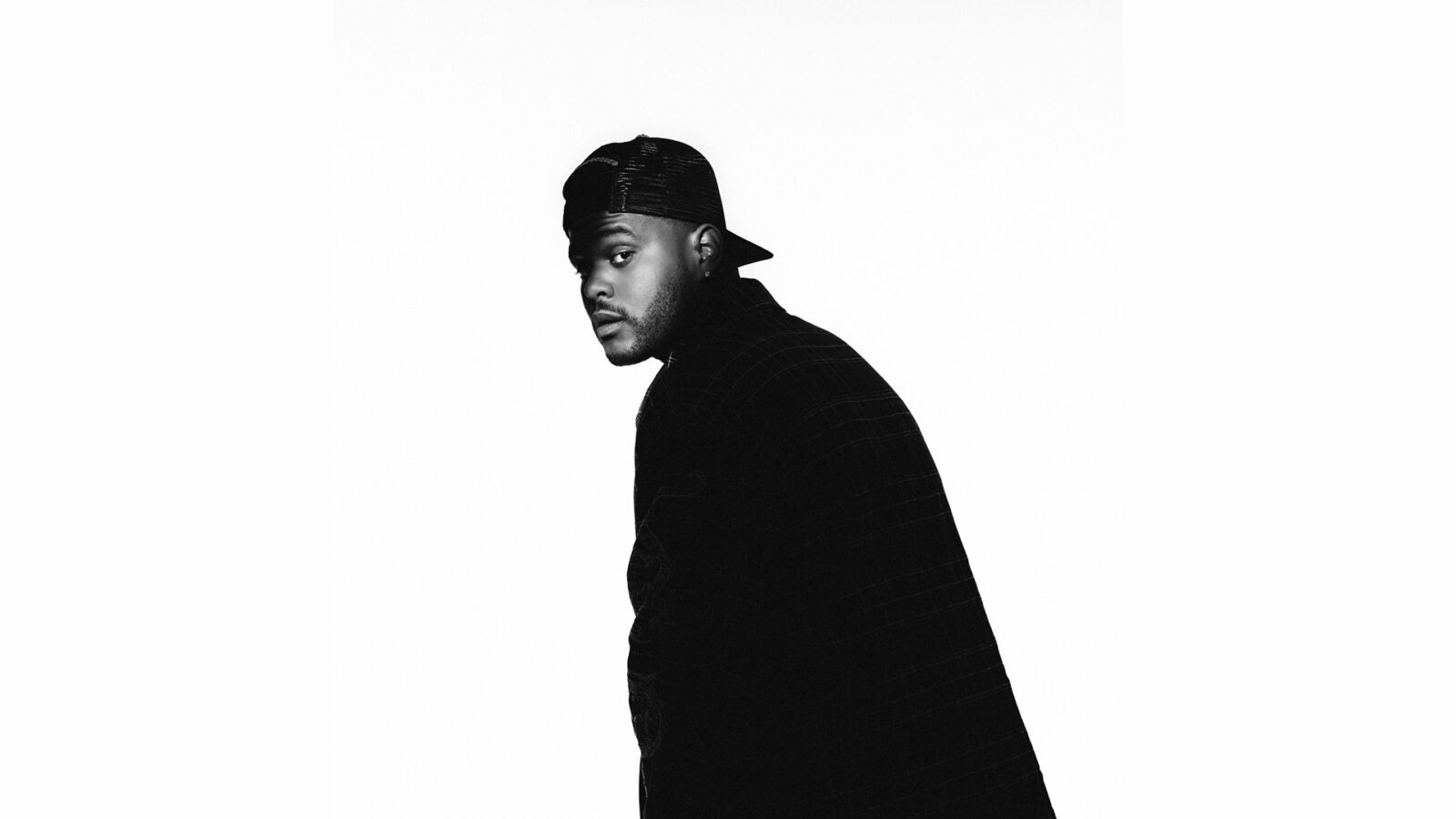 Abel Makkonen Tesfaye (born February 16, 1990), known professionally as The Weeknd, is a Canadian singer, songwriter, and record producer. Noted for his falsetto and eccentric music style, Tesfaye is recognized for heavily influencing contemporary R&B and inspiring multiple artists. He began his recording career in 2010, anonymously uploading several songs to YouTube. A year later, the Weeknd released the mixtapes House of Balloons, Thursday, and Echoes of Silence, and quickly earned a following and critical recognition from several mainstream publications due to his dark style of R&B and the mystique surrounding his identity.
In 2012, the Weeknd signed with Republic Records, and re-released the mixtapes as part of the compilation album Trilogy (2012). His debut studio album, Kiss Land, was released in 2013. He followed the album with Beauty Behind the Madness (2015), which was among the best-selling albums of 2015. Containing the Billboard Hot 100 number-one singles “Can’t Feel My Face” and “The Hills”, Beauty Behind the Madness won Best Urban Contemporary Album and was nominated for Album of the Year at the 2016 Grammy Awards. The Weeknd’s third album Starboy (2016) was a similar commercial success and included the number-one single of the same name, while it also won Best Urban Contemporary Album at the 2018 Grammy Awards. His fourth album, After Hours (2020), featured the number-one singles “Heartless” and “Blinding Lights”.
The Weeknd has won three Grammy Awards, five American Music Awards, nine Billboard Music Awards, two MTV Video Music Awards, nine Juno Awards, and has been nominated for an Academy Award. He holds several chart records, being the first artist to simultaneously hold the top three positions on the Billboard Hot R&B Songs chart with “Can’t Feel My Face”, “Earned It”, and “The Hills”. The Weeknd was awarded the Allan Slaight Award by Canada’s Walk of Fame. He is one of the most successful Canadian recording artists of all time, with more than 75 million records sold globally.