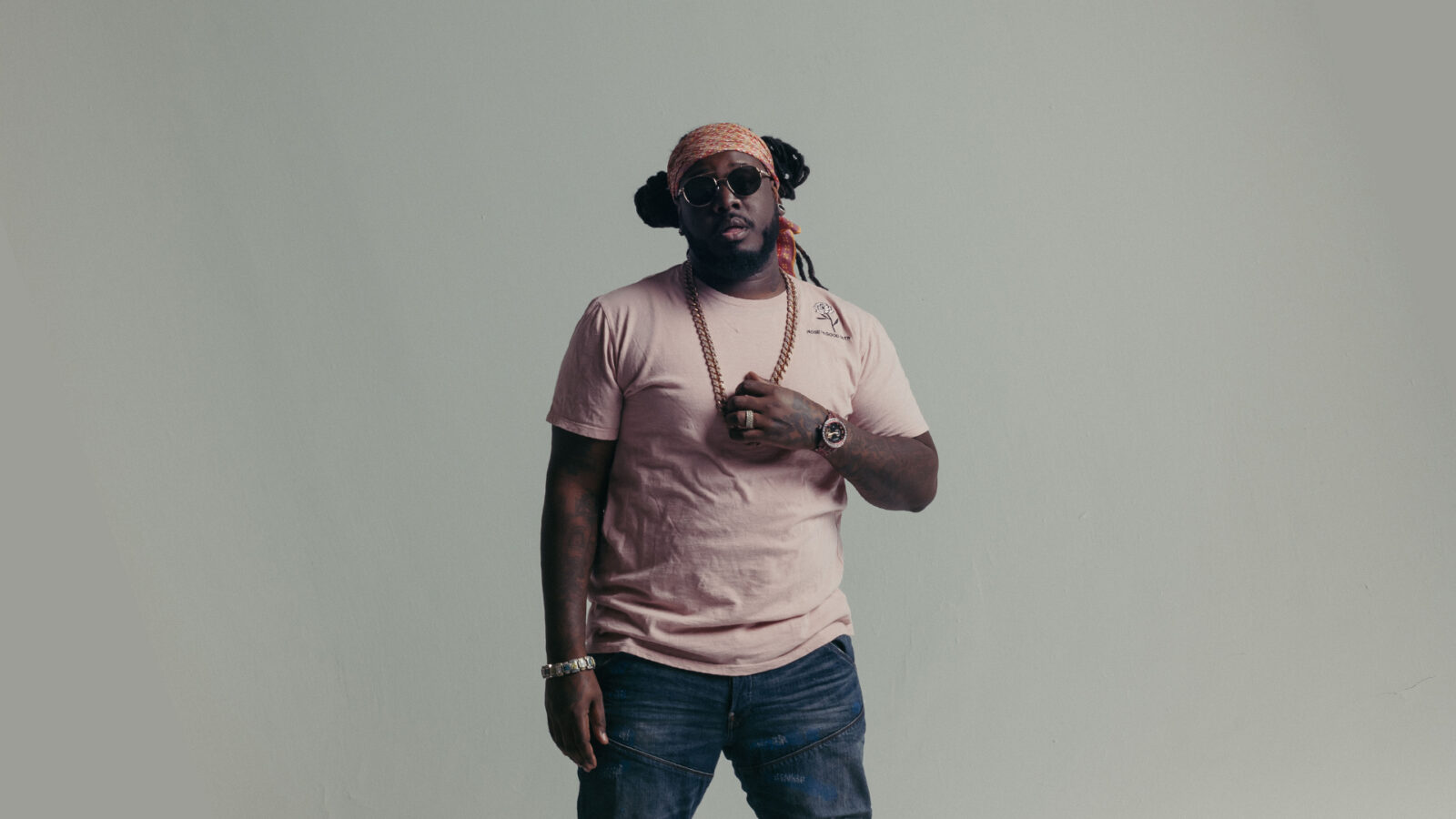 Faheem Rasheed Najm (born September 30, 1985), better known by his stage name T-Pain, is an American rapper, singer, songwriter, record producer and streamer. His debut album, Rappa Ternt Sanga, was released in 2005. In 2007, T-Pain released his second album Epiphany, which reached number one on the US Billboard 200 chart. His third album, Thr33 Ringz, was released in 2008. The albums included a string of hit singles, including “I’m Sprung”, “I’m ‘n Luv (Wit a Stripper)”, “Buy U a Drank (Shawty Snappin’)”, “Bartender”, “Can’t Believe It”, and “5 O’Clock”, among others. T-Pain has earned two Grammy Awards, alongside artists Kanye West and Jamie Foxx respectively.
T-Pain is the founder of the record label imprint Nappy Boy Entertainment, established in 2005. Throughout his career as a singer, T-Pain is best known for using and popularizing the creative use of the Auto-Tune pitch correction effect, used with extreme parameter settings to create distinctive vocal sounds. From 2006 to 2010, T-Pain was featured on more than 50 chart topping singles. His most successful feature to date was on Flo Rida’s debut single “Low”, which has since been certified 6x platinum by the Recording Industry Association of America (RIAA). 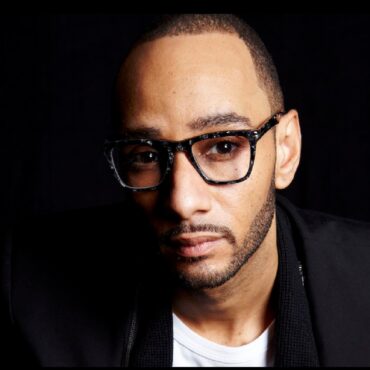 Kasseem Dean (born September 13, 1978), known professionally as Swizz Beatz, is an American musician, record producer, DJ, rapper, art collector, and entrepreneur from New York City. Born and raised in The Bronx, Dean embarked on his musical career as a disc jockey (DJ). At the age of 18, he gained recognition in the hip hop industry through his family's record label, Ruff Ryders Entertainment, as well as his friendship […]