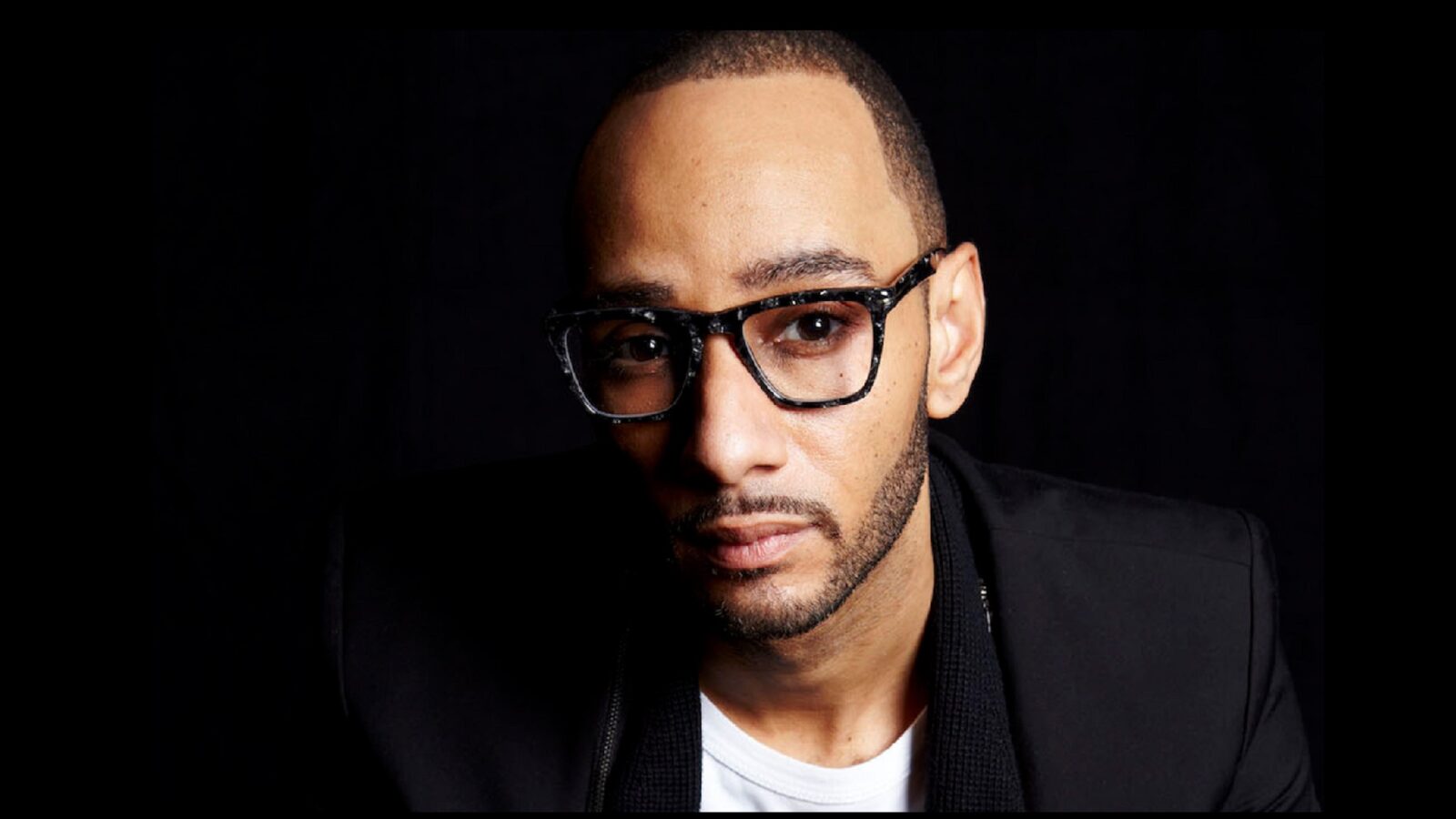 Kasseem Dean (born September 13, 1978), known professionally as Swizz Beatz, is an American musician, record producer, DJ, rapper, art collector, and entrepreneur from New York City. Born and raised in The Bronx, Dean embarked on his musical career as a disc jockey (DJ). At the age of 18, he gained recognition in the hip hop industry through his family’s record label, Ruff Ryders Entertainment, as well as his friendship and work with East Coast rapper and Ruff Ryders signee DMX. Dean later found a protégé in Philadelphia-based rapper Cassidy, whose success helped the launch of his own label imprint, Full Surface Records, in 1999. He went on to sign multiple artists to the label, including Eve, Mashonda, and Bone Thugs-n-Harmony. Dean went on to release two albums under the label; the first was a compilation, titled Swizz Beatz Presents G.H.E.T.T.O. Stories, released in 2002, and later his debut studio album, One Man Band Man in 2007. In November 2018, Dean released his second album, Poison. Alongside fellow musician Timbaland, Dean is known for creating the popular webcast series Verzuz in 2020.
Dean has produced several hit singles for a number of prominent artists across different music genres, such as hip hop, pop, soul and R&B. With a career spanning two decades, his catalog includes “Ruff Ryders’ Anthem”, “Party Up (Up in Here)” (DMX), “Gotta Man” (Eve), “Jigga My Nigga”, “Girl’s Best Friend” (Jay-Z), “Upgrade U”, “Check on It”, “Ring the Alarm” (Beyoncé), “Good Times” (Styles P), “Bring ‘Em Out”, “Swing Ya Rag” (T.I.), “Hotel”, “I’m a Hustla” (Cassidy), “Touch It” (Busta Rhymes), “Ultralight Beam” (Kanye West), and more.
Dean was named the first “Producer in Residence” at New York University (NYU), for the 2010–11 academic year. About.com ranked him number 27 on its list of the “Top 50 Greatest Hip-Hop Producers,” and The Source included him on its list of the “20 greatest producers” in the magazine’s 20-year history. Fellow American rapper and producer Kanye West called Dean “the best rap producer of all time.” Aside from music, Dean has also added multiple entrepreneurial endeavors to his repertoire, including fashion design, art collecting, and board directing. He’s been a member of trustees at the Brooklyn Museum since 2015, and a creative director for the companies Monster Cable and Reebok. Dean is married to American musician Alicia Keys, with whom he has two children. The two were featured in their first cover shoot in 2018 for Cultured Magazine. 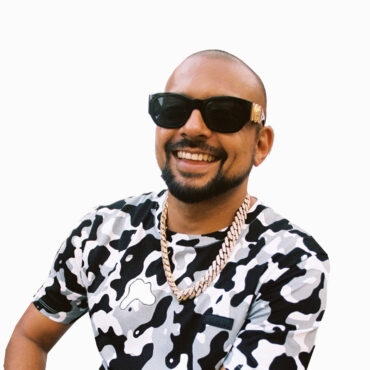 Sean Paul Ryan Francis Henriques, OD (born 9 January 1973) is a Jamaican dancehall recording artist and producer who is regarded as one of the genre's most prolific artists. Paul's singles "Get Busy" and "Temperature" topped the charts in the United States and most of his albums have been nominated for the Grammy's Best Reggae Album, with Dutty Rock winning the award. Paul has also been featured in many other […]