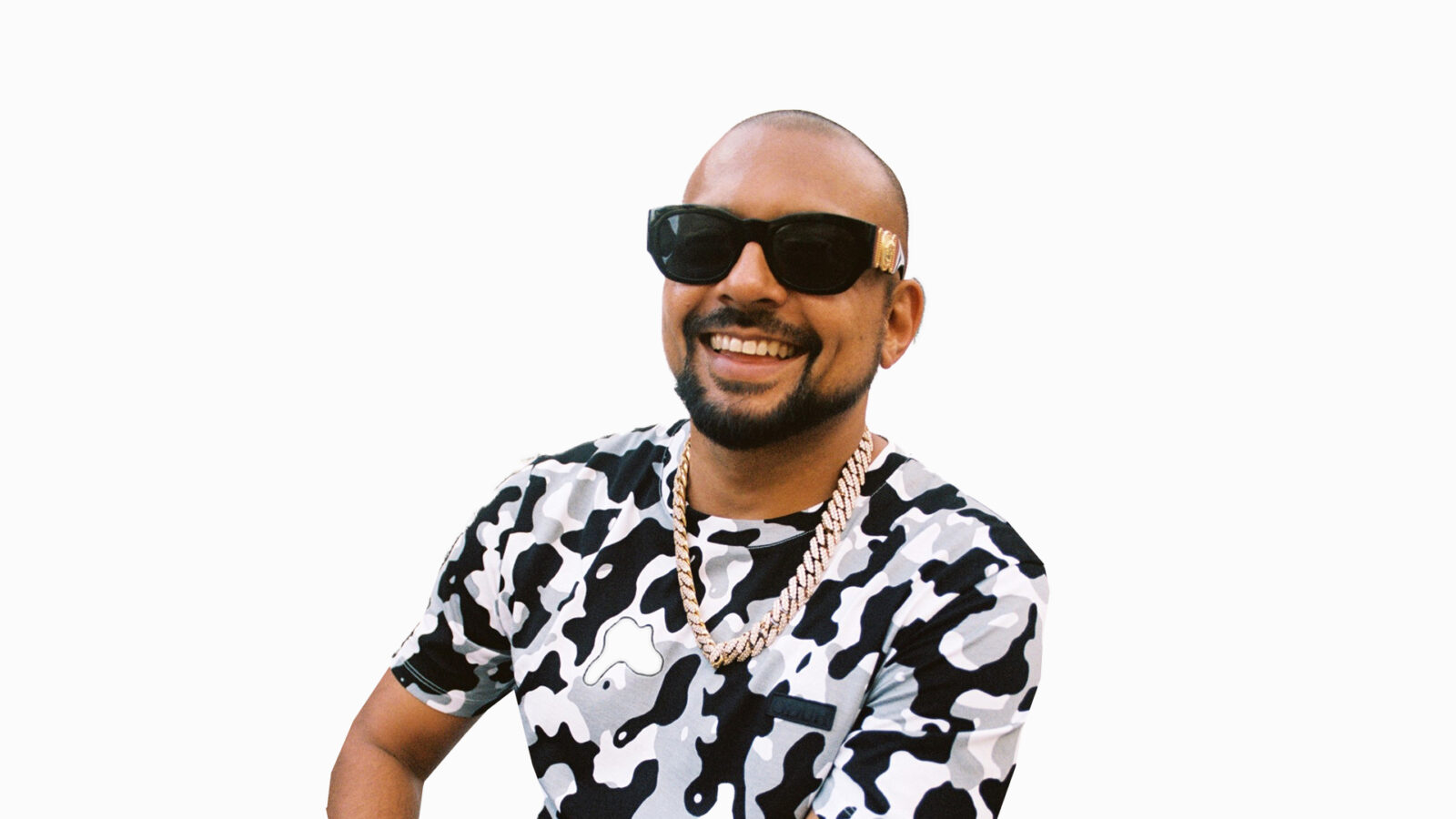 Sean Paul Ryan Francis Henriques, OD (born 9 January 1973) is a Jamaican dancehall recording artist and producer who is regarded as one of the genre’s most prolific artists.
Paul’s singles “Get Busy” and “Temperature” topped the charts in the United States and most of his albums have been nominated for the Grammy’s Best Reggae Album, with Dutty Rock winning the award. Paul has also been featured in many other singles including chart-toppers “Baby Boy” by Beyoncé, “What About Us” by The Saturdays, “Rockabye” by Clean Bandit and “Cheap Thrills” by Sia.
Paul has suggested that Jamaican musicians making use of “hardcore patois”, a mixture of English with several languages spoken in Jamaica, create a language barrier that prevents them from becoming successful in the United States and the United Kingdom.
In 2012, Paul married his long-term girlfriend Jodi Stewart, a Jamaican TV host. In August 2016, it was announced that the couple was expecting their first child. On 26 February 2017, Paul announced the birth of his son, Levi Blaze. Their second child, Remi, was born on 20 August 2019. 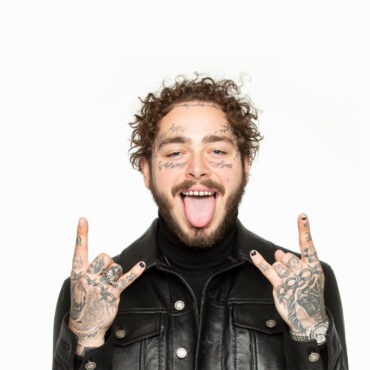